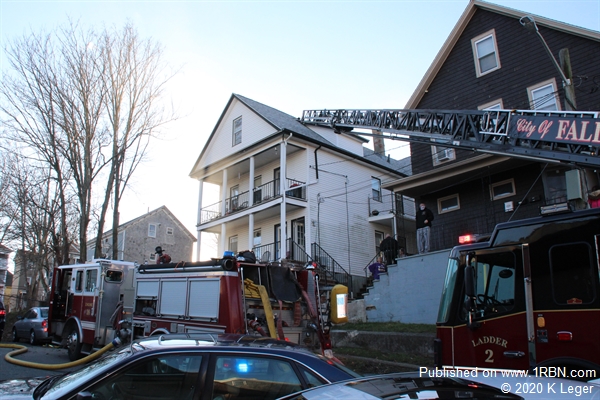 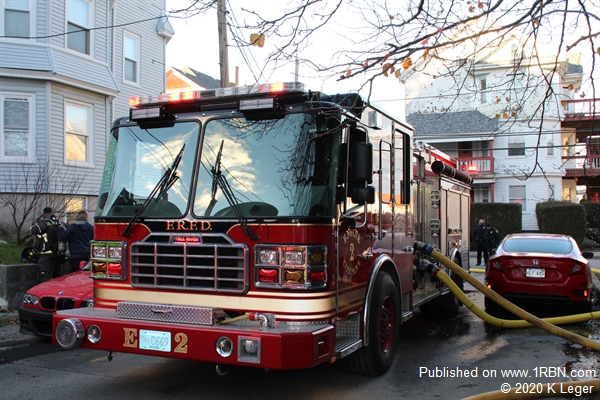 Engines 2, 4 and 5, along with Ladders 2 and 4, Heavy Rescue 1, and Car 3 responded. Engine 4 began fire attack and quickly knocked down all visible flames, then went to work opening up the walls to find the hidden fire.

Firefighters made extensive use of thermal imaging cameras to expose the fire.