Devon Tent Set Up at Hazmat Incident in Waltham 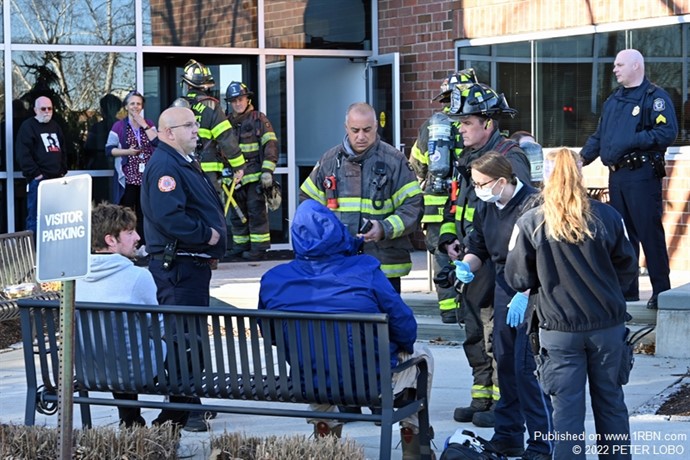 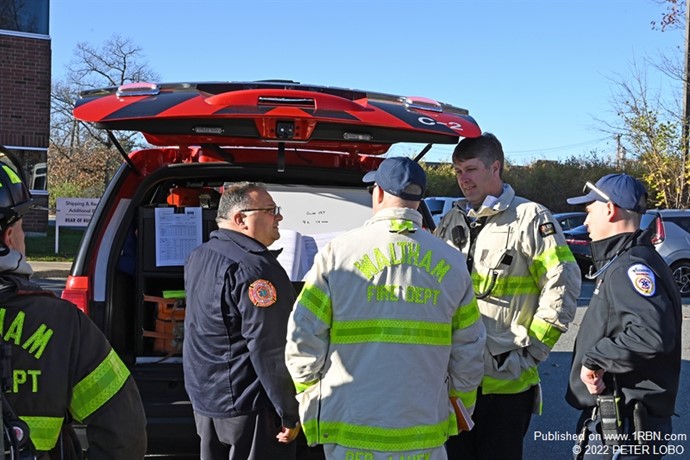 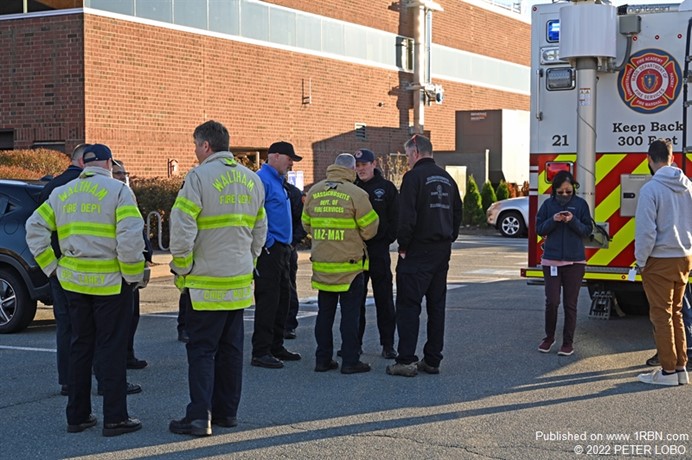 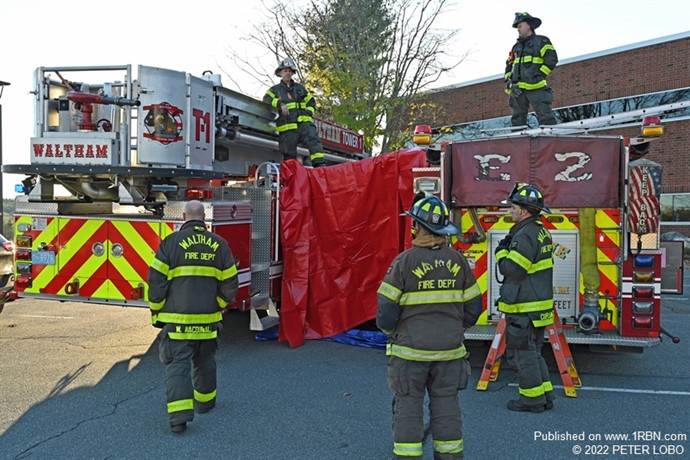 Photo by PETER LOBODecon set up 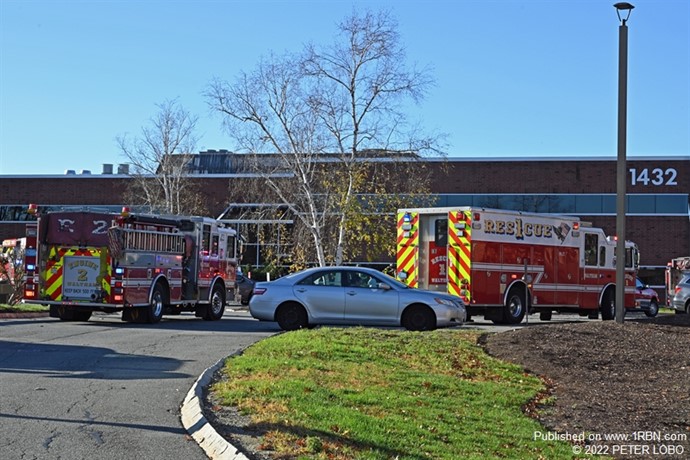 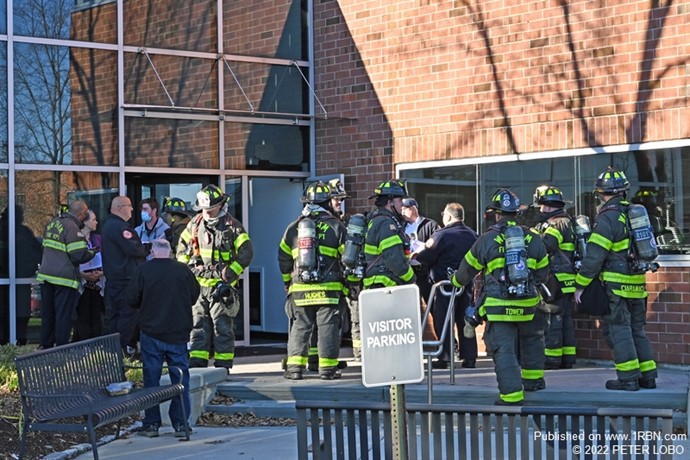 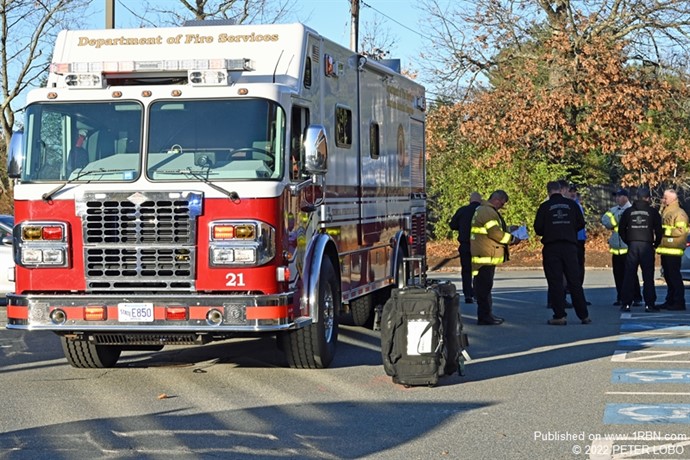 WALTHAM, MA - On the afternoon of November 14th, Waltham received a report of a chemical spill at Azenta Life Science, located at 1432 Main Street. Engines 2 and 4, Rescue 1, Tower 1, and Medic 1 responded. Firefighters found the building evacuated and two individuals who were involved in the spill. Two additional medic units were dispatched. The State Department of Fire Service unit was requested for the Tier 1 hazmat incident. Firefighters set up a tent to decontaminate the two people involved in the spill. Both were transported to Newton Wellesley Hospital.