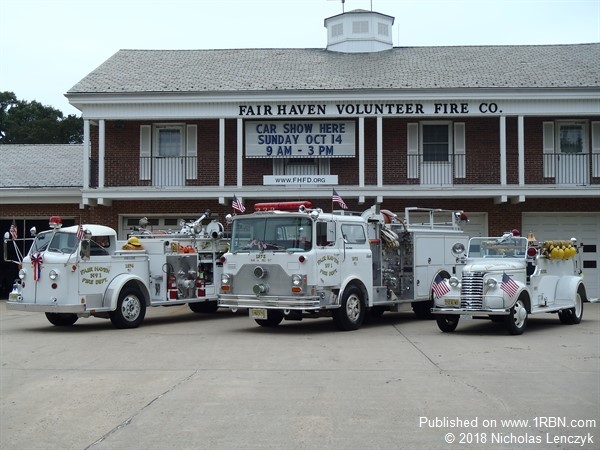 Photo by Nicholas LenczykFair Haven's former firefighting apparatus, (L to R): 1954 ALF "Quad" that served from 1954 to 2008, now fire department owned; 1975 Mack CF-600 that was refurbished in 1990 by Pierce and now owned by a current department member, was retired in April of 2016; and former 1940 GMC Sealand Patrol Truck, currently owned by Dale Bennett of Eatontown, was retired in 1973 after 33 years of service. 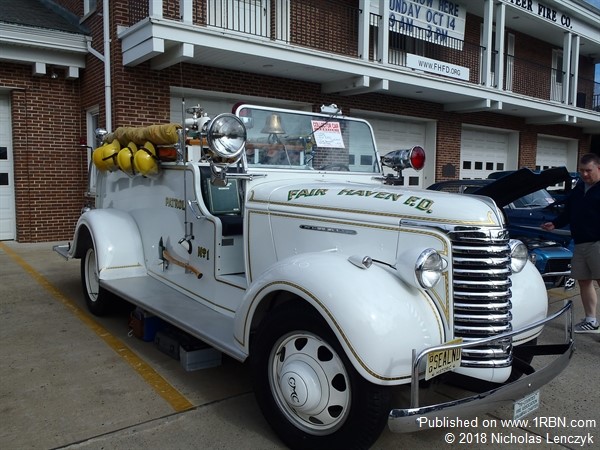 Photo by Nicholas LenczykFair Haven FD's former 1940 Sealand Patrol Truck. This apparatus has seen a change of hands several times over the years and now resides with it's current owner, Dale Bennett. 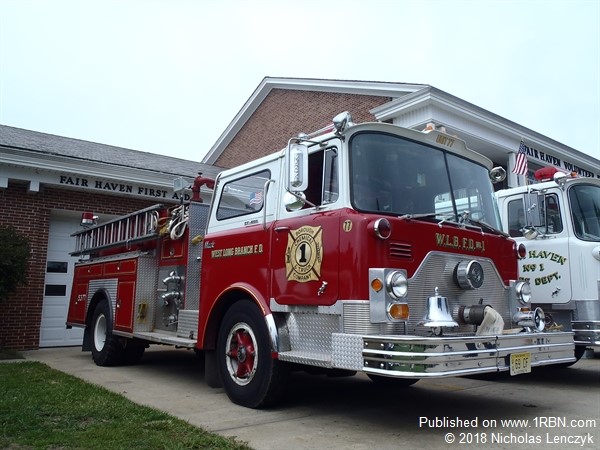 Photo by Nicholas LenczykWest Long Branch's retired 1969 Mack CF in attendance at the Fall Car Show is department owned and kept at it's firehouse on Monmouth Road in WLB. 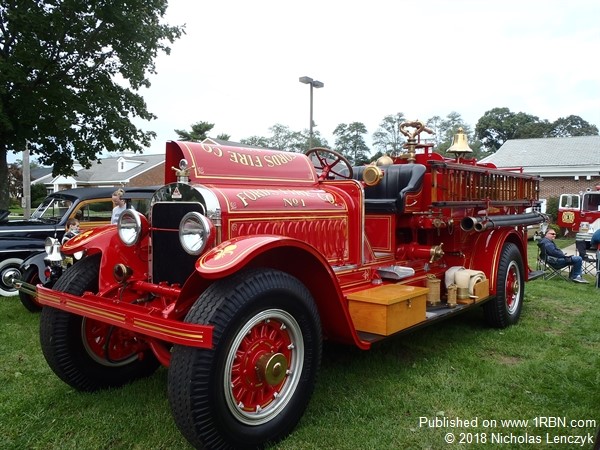 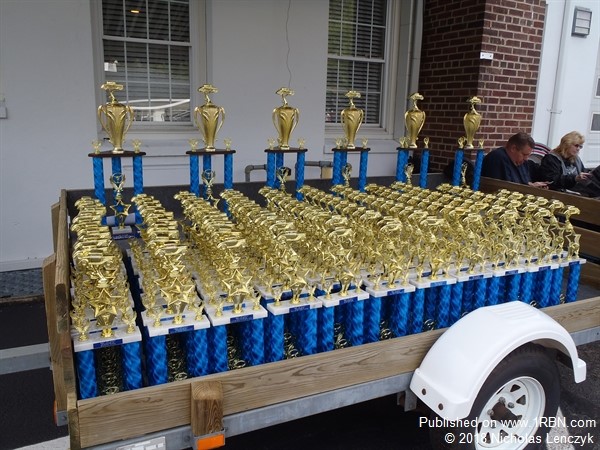 Photo by Nicholas LenczykOver 50 trophies were handed out at the 19th annual car show, which saw well over 150 different types, makes and models of vehicles, including fire apparatus.

Fair Haven, NJ - On Sunday, October 14th, the Fair Haven Fire Department held their annual Fall Car Show fundraiser for both the Fire Police and Auxiliary organizations; both of which are entirely volunteer.

This year marked the 19th consecutive year of the event, sporting over 150 vehicles of many makes, models and eras. This year's car show also saw several firefighting pieces of apparatus that served the borough for many years, as well as several others that are department or locally owned.

Also in attendance was West Long Branch's retired 1969 Mack CF (which is company owned now), as well as Ford Fire Company No.1's former pumper, and a former chief's vehicle owned by a fellow fireman who belongs to the Little Silver Fire Department, which neighbors Fair Haven.

A great day was had by all with 50/50 drawings and door prizes handed out, as well as over 50 trophies presented to lucky winners. The Fair Haven Fire Police and Fair Haven Auxiliary thanks all who attended, as well as all the owners who participated for the 19th Annual Car Show, and hope to see everyone back for their 20th in 2019!