Richard Burke Loved Being a Firefighter 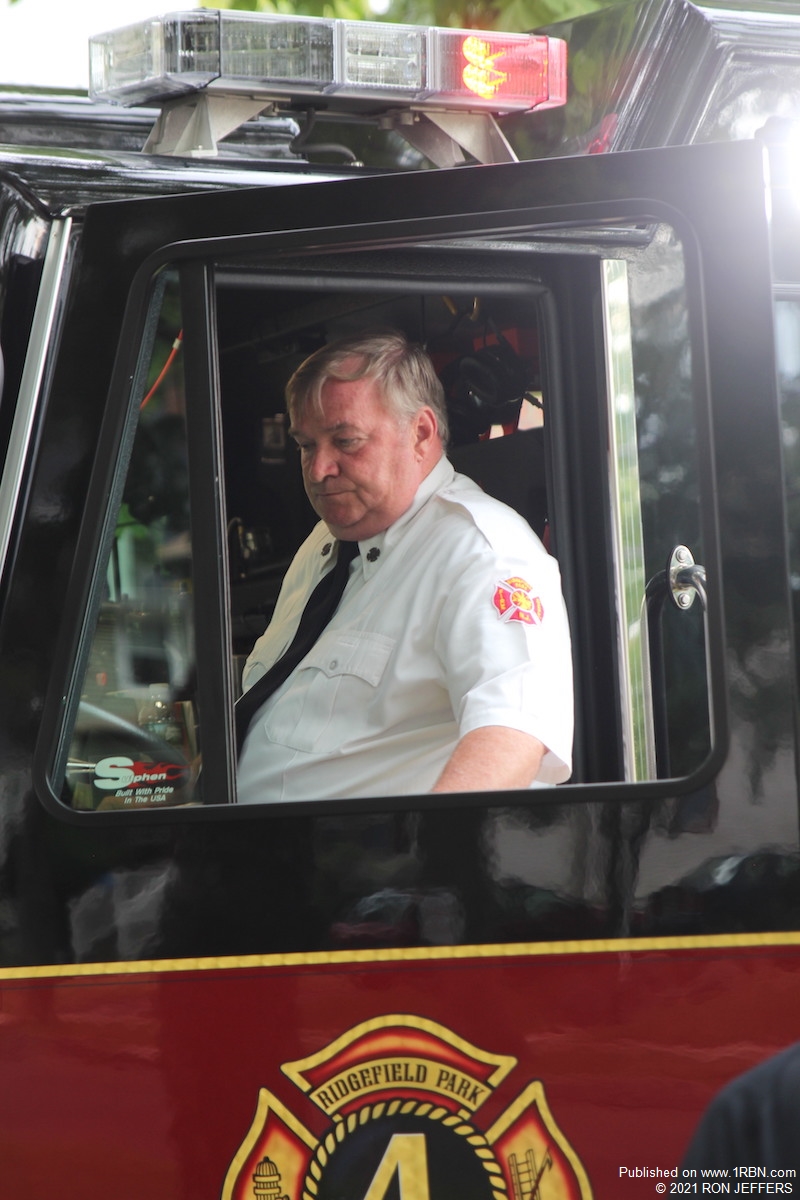 As a youngster, former Ridgefield Park mayor and fire commissioner George Fosdick remembered Rich Burke chasing fire engines in the village. He always wanted to be a firefighter.

Firefighter Burke, 65, passed away on October 5th. He served the Village of Ridgefield Park as a volunteer firefighter for some 45-years. He was also a career member with the bordering Teaneck Fire Department for 30-years. He retired less than two-years ago.

As a volunteer, he was assigned to Engine Co. 4. He served as an officer and helped design the company's latest apparatus.

The fire service was in his blood. In younger days, he could be found “buffing” fires in the Bergen and Hudson county towns. He was described by fellow members as a “firemen's fireman.”

“You made a difference to those that you served within both Ridgefield Park and Teaneck,” said Charles Lind, Jr., President of the New Jersey Deputy & Battalion Fire Chiefs Association.