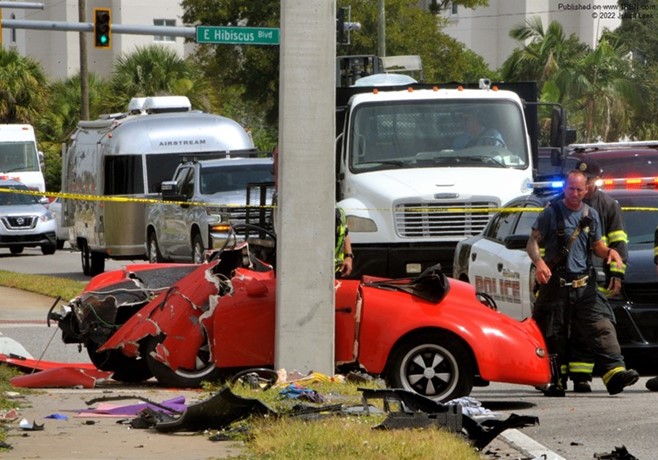 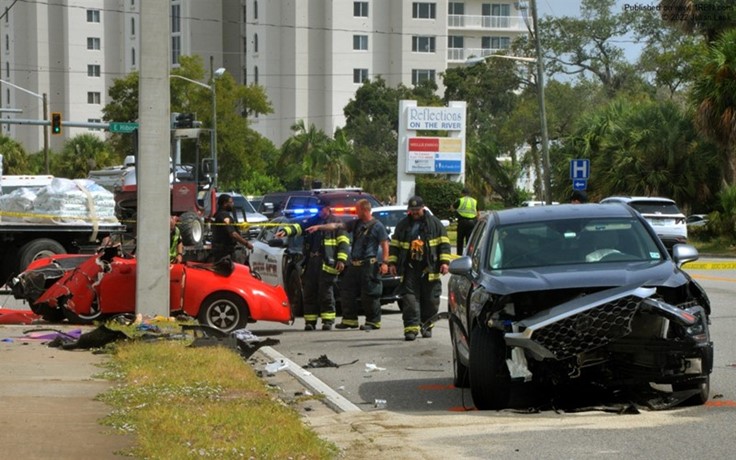 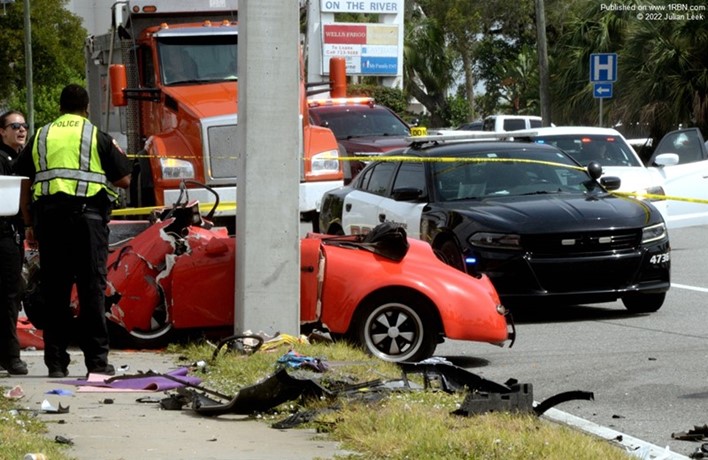 Photo by Julian LeekLane closures on US1 due to MVC 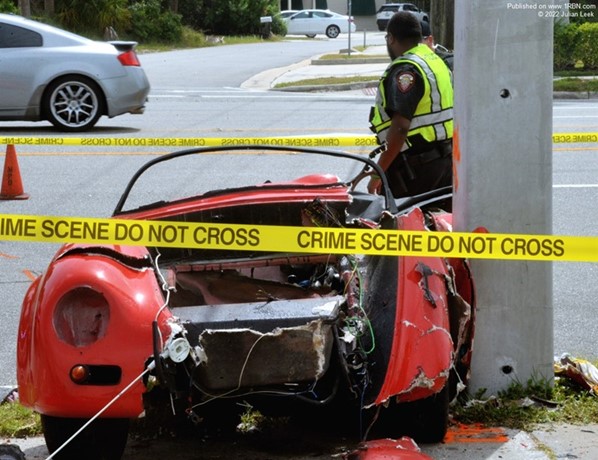 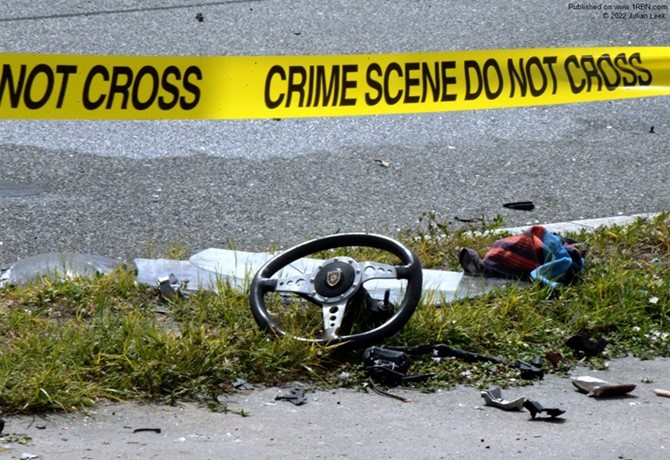 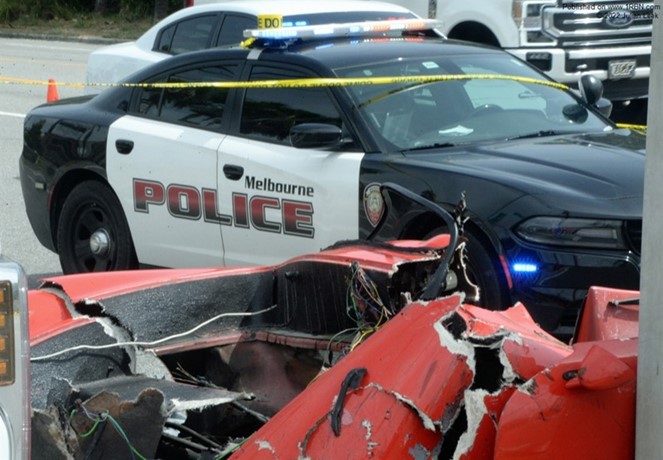 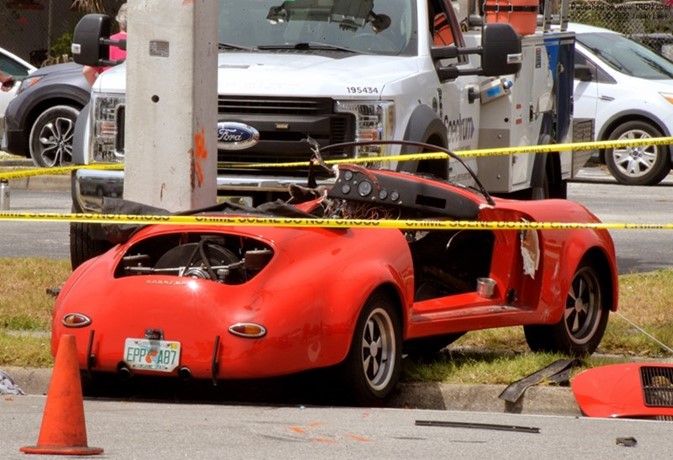 Photo by Julian LeekCSI on scene

On Tuesday, August 9, 2022, Melbourne Police responded to the area of South Harbor City Boulevard and Silver Palm Avenue regarding a two-vehicle crash. Upon arrival, officers discovered the driver of one of the involved vehicles had sustained life-threatening injuries as a result of the crash. Initial investigation reveals a two-door vehicle was traveling south on South Harbor City Boulevard and struck a sport utility type of vehicle attempting to make a left turn from Silver Palm Avenue. It is unknown if alcohol/drugs were a factor in this crash. The crash is still under investigation.