Quick Knock Down for Lowell Firefighters 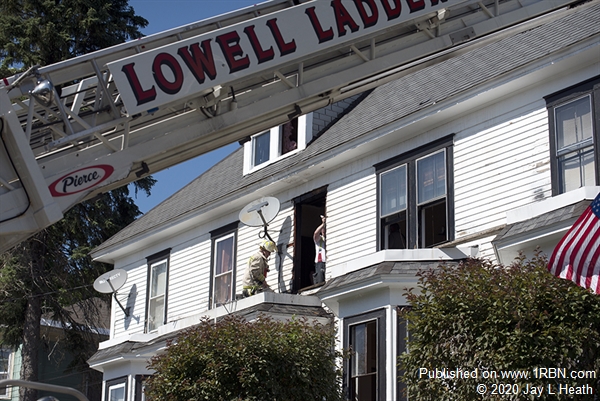 Photo by Jay L Heath Lowell firefighters make for a quick knock down in this large multi-family building at 17 Wachusett St. 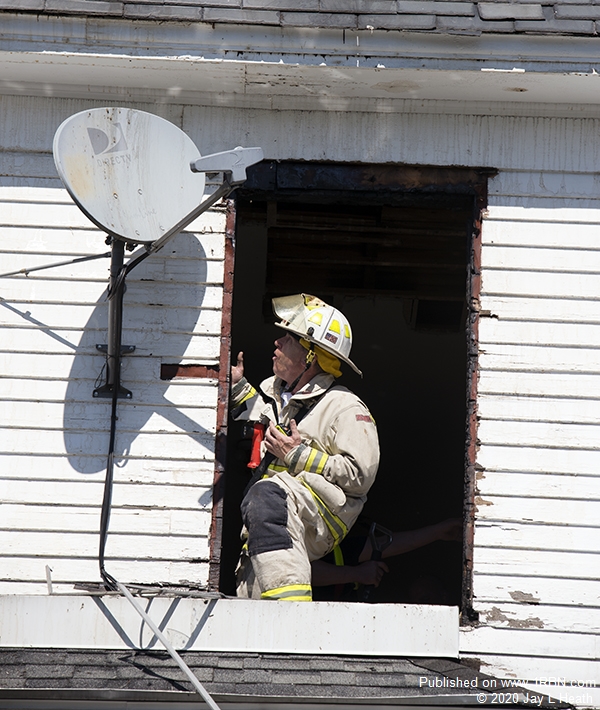 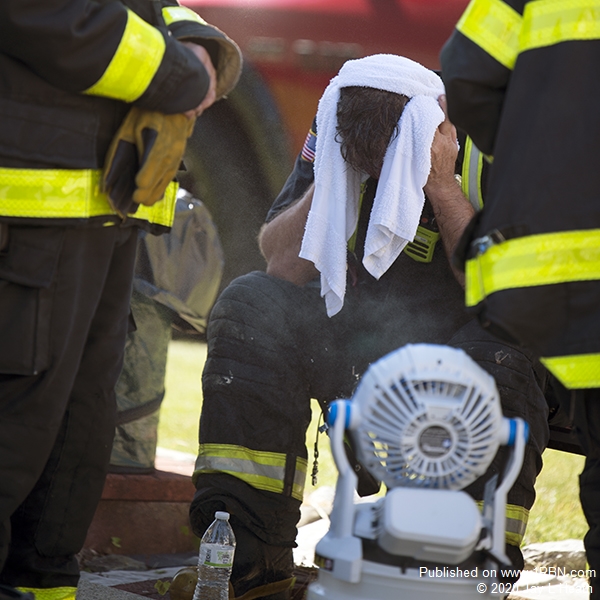 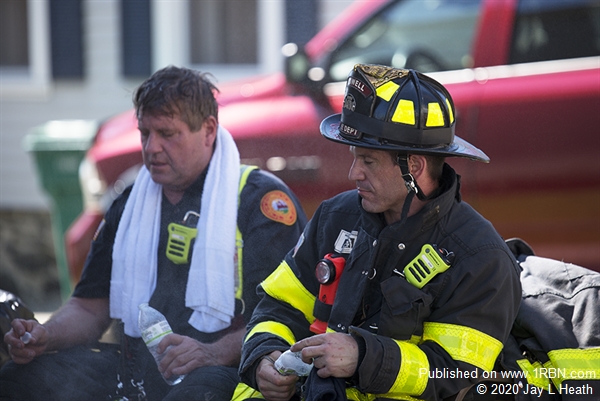 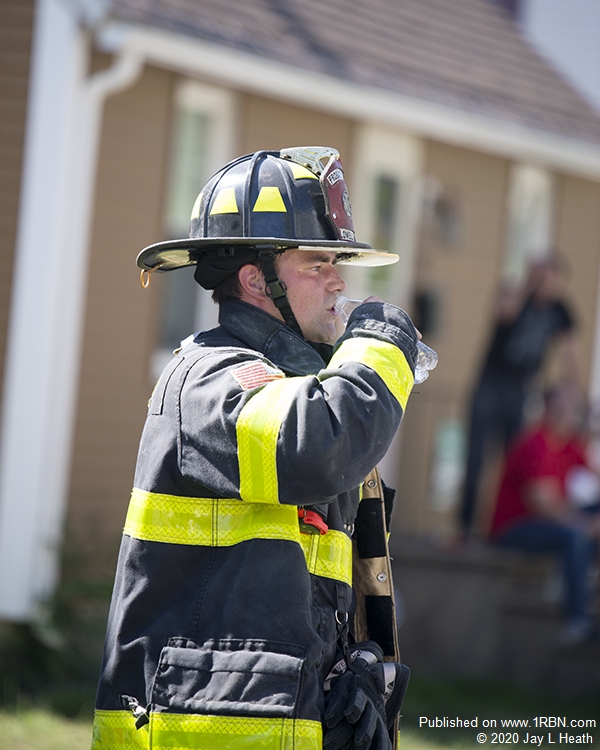 Photo by Jay L Heath A Lowell Firefighter takes a break on this hot afternoon.

Lowell, MA - A quick and aggressive attack by city firefighters in a large multi-family building, which dates back to 1880, spared the building from far more widespread damage on Thursday afternoon, June 18th.

According to Deputy Fire Chief Thomas Gilligan, the OIC, the firefighters of Engine Co. 3, quickly tore into walls in the large balloon frame building to stop the rapid spread of fire. Heavy smoke was showing on arrival and a second-alarm was transmitted for the building at 17 Wachusett Street.

With temperatures in the 90's, firefighters quickly found the fire and knocked it down. "Firefighters did a good job locating and putting it out before it spread," Chief Gilligan said.

The Box was transmitted at 3:06 P.M., and crews remained on the scene for over an hour while making sure there were no hot spots. No injuries were reported.