He Fought For Firefighters 'Till The Very End 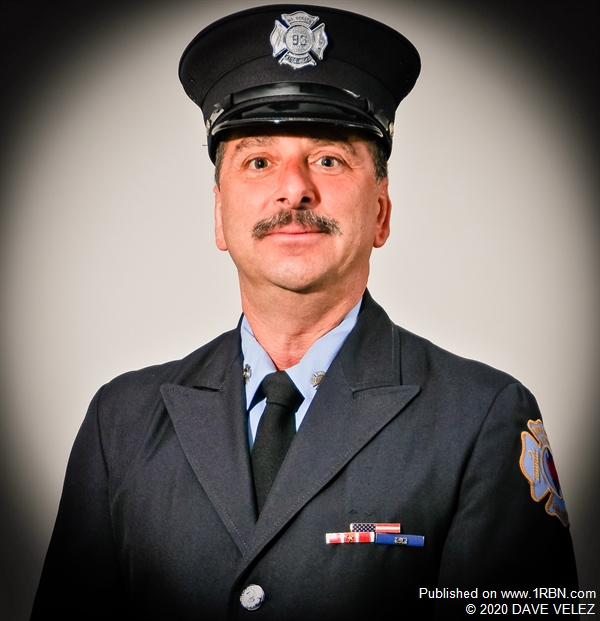 “Dominick Marino didn't just run into burning buildings, he knocked down walls to protect his fellow firefighters,” Governor Phil Murphy said. “He put his heart and soul into everything he did for his members, and in doing so he exemplified everything you ever could want from a leader.”

Even though he retired from the North Hudson Regional F.D., in 2010, he continued to serve the state's firefighters, whom he loved, as president of the Professional Firefighters Association of New Jersey (PFANJ).

At the very last minute of his life, he was on the phone conducting business, when his heart stopped, on the afternoon of April 14th.

Dominick Marino, 61, joined the North Bergen Fire Department in 1986. He then became a member of the regional North Hudson department when it was organized in 1999. He served in multiple leadership positions in the union locals of both departments. Marino was elected vice president of the newly formed North Hudson Local 3950. After eight-years in that position, he was elected Local 3950 president. His last assignment was Engine Co. 13, in North Bergen, when he retired, and he remained the local's president until the following year.

Before being elected PFANJ president in 2008, Marino served as the organization's treasurer and vice president. The union has more than 70 locals comprising about 6,000 firefighters and more then 500 members of the Professional Emergency Medical Services Association. He worked tirelessly for members throughout the state.

One of his proudest moments was in 2019, when Governor Murphy signed the Thomas P. Canzanella 21st Century First Responders Protection Act into law. It gave firefighters and paramedics an added layer of protection if members got sick on the job. The law reformed New Jersey's workers' compensation law to create a rebuttable presumption of coverage for public safety workers for certain illnesses, most notably cancer.

Firefighter Marino was also a notable football coach in North Bergen and Brick.

Retired North Hudson Battalion Chief Marc Johnson said of Marino, “He coached, molded and mentored countless young men to become teammates through effort, sacrifice and accountability. He committed his time and effort to build a better, safer work environment and future for thousands of firefighters.”