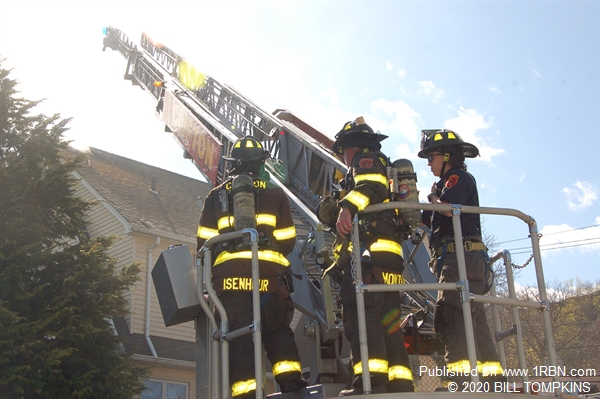 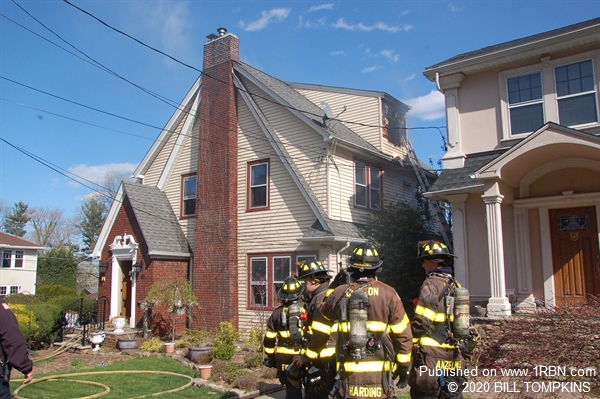 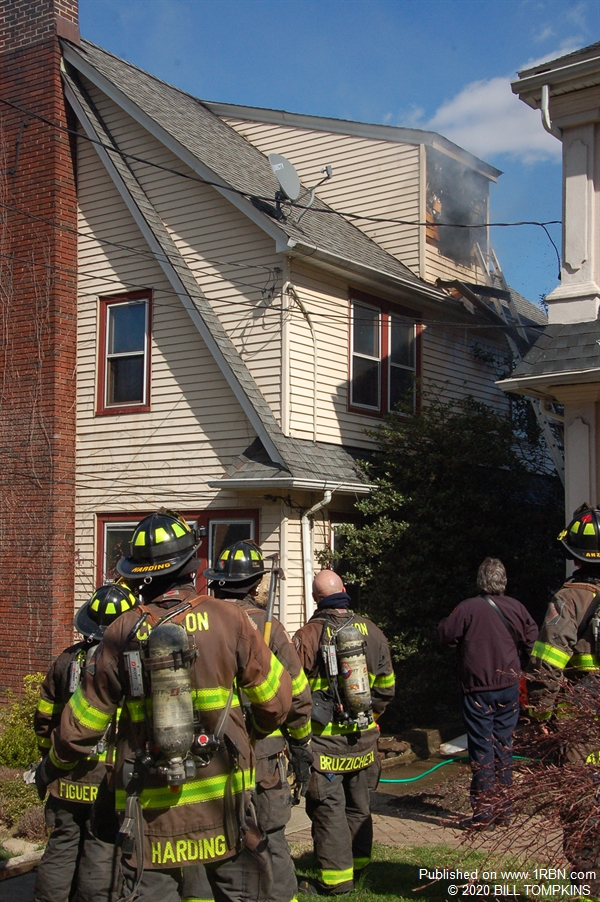 Clifton, NJ - A two-alarm fire caused extensive damage to the attic of a City home on the afternoon of April 11th. At approximately 2:15 P.M., fire units were dispatched to 7 Valley Road for several reports of a fire. Flames were venting from two windows on the top floor of a two-and-a-half story frame dwelling with smoke covering much of the North Clifton area near Lambert’s Castle. The lone occupant was located outside of the building as several lines were stretched in the front door. Ladder 3 vented the roof. Members were able to hit the flames as they reached the attic, and soon had the heavy fire knocked down. Second-alarm companies arrived, but were soon returned as Clifton firefighters opened up. No serious injuries were reported.