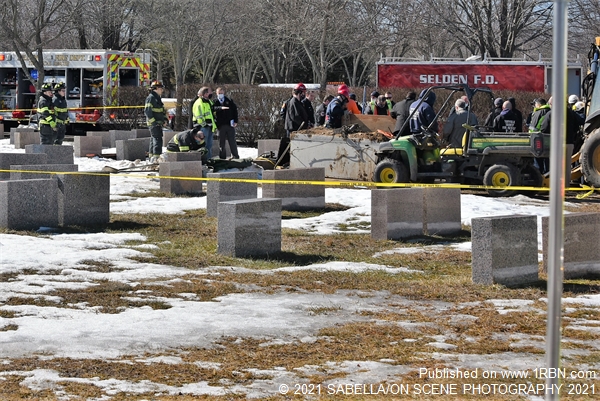 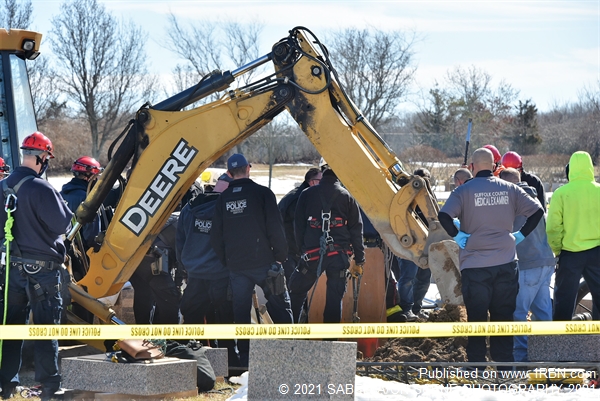 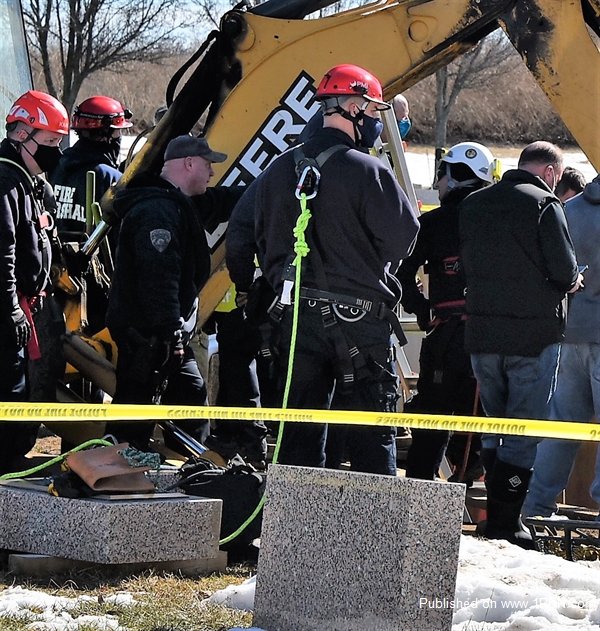 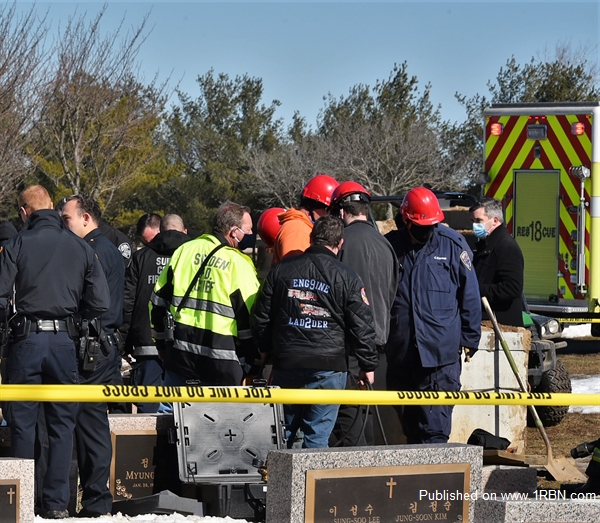 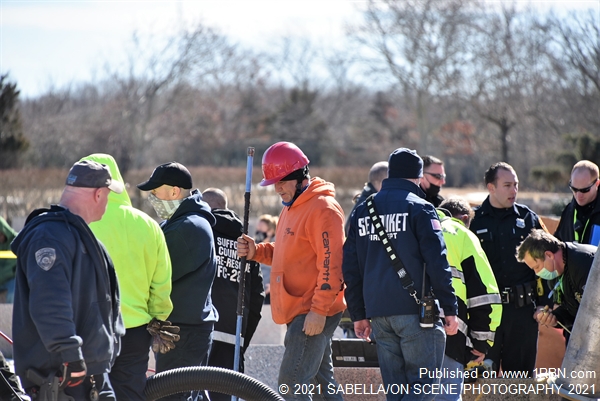 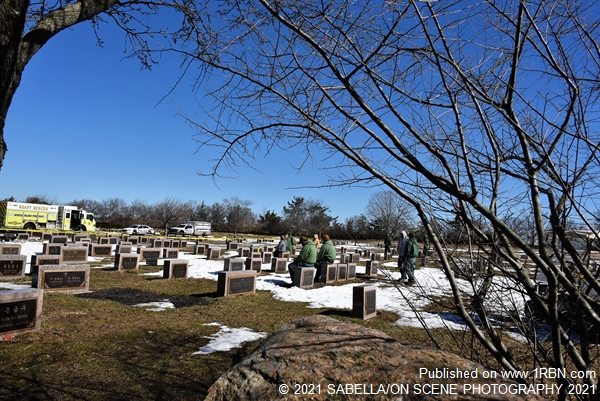 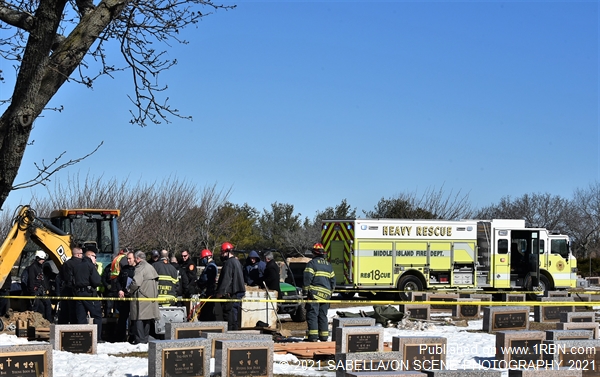 Mount Sinai, NY - A cemetery employee was killed early Thursday, February 25th, in Mount Sinai when the grave he was working in collapsed on him, Suffolk County Police said.

Rodwin Allicock, 42, was working at the bottom of a more than seven-foot deep grave in Washington Memorial Park when the grave gave way on him at about 8:30 A.M., police said.

His co-workers unsuccessfully tried to dig out Allicock, a resident of Coram. Police, firefighters and other emergency workers responded to a 911 call from the Canal Street cemetery, but Allicock was ultimately pronounced dead at the scene by a physician assistant from the Suffolk Medical Examiner's office.

Police said the worker was "leveling out the bottom of a grave when the grave collapsed on him," trapping him under mounds of dirt. Firefighters from Brookhaven tech rescue team worked for hours to secure the hole by shoring up the sides to prevent further collapses and before any attempt of removing the male from the hole.