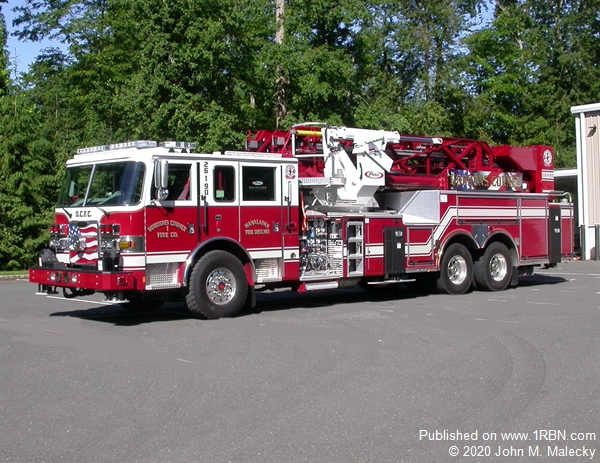 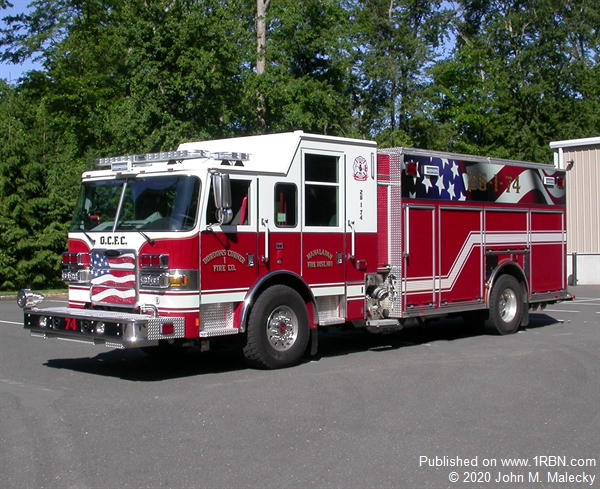 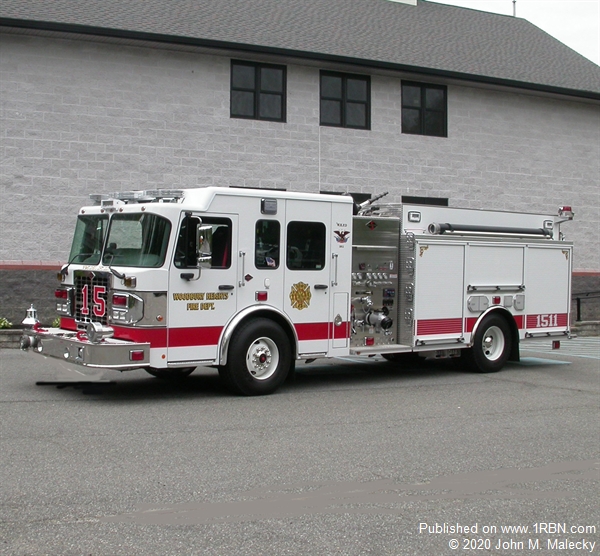 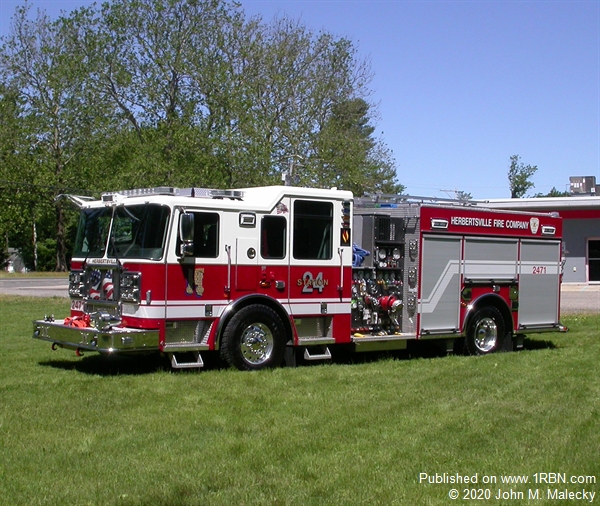 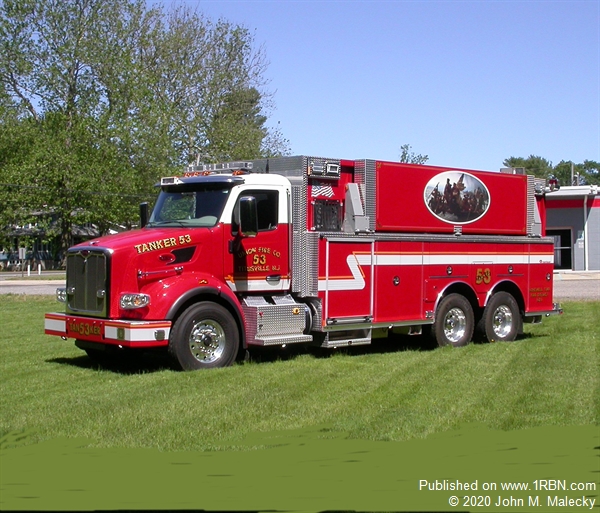 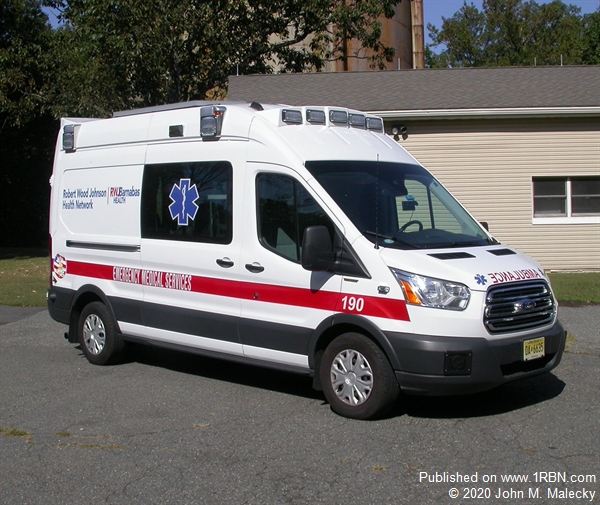 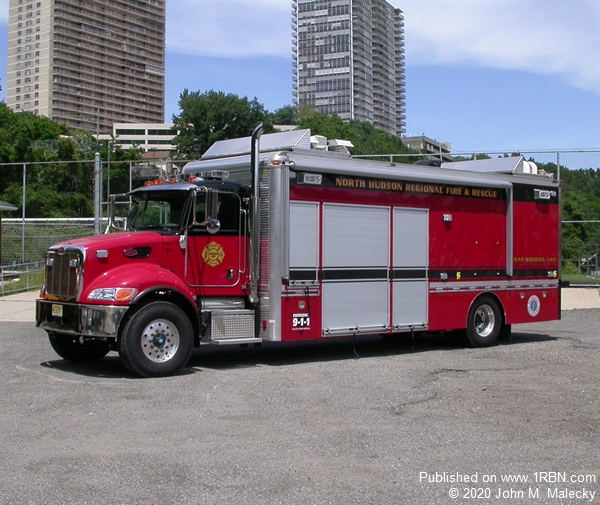 The state’s first Pierce Ascendant mid-mount tower is at the Gordons Corner Fire Company in Manalapan Township in Monmouth County. It is mounted on a 2020 Pierce Arrow XT chassis and has a 2000-GPM pump, 300-gallon water tank and 100-foot five section platform. There are many Ascendant aerial ladders and platforms in the state, but not in mid-mount design. It replaces a Pierce platform of rear-mount design. Other photos in this month’s column feature a 2016 Pierce Arrow XT PUC pumper also for Gordons Corner. It has a 1500-GPM pump with all right side discharges, a 750-gallon water tank and a 10 kw generator. It is equipped to be a back-up rescue. Next is a Spartan ER pumper for the Borough of Woodbury Heights in Gloucester County. Specs include a Metro Star chassis, Cummins L9, 450 hp diesel engine, Hale Qmax, single-stage 1500-GPM pump, UPF 1000-gallon water tank, Will Burt NS23-600 light tower, 10 kw Harrison generator, Whelen scene lighting, six-inch front intake, five-inch rear intake, 1 ¾-inch front bumper line, pre-connects off of the rear, an Akron Apollo HiRiser deck gun and ROM roll-up compartment doors. Next is a Seagrave Marauder pumper for the Herbertsville Fire Company in Brick Township (Ocean County). It has a 2000-GPM Waterous CSU model pump, Foam Pro 2002 system, 500-gallon water and 20-gallon Class “A foam tank. A TFT Hurricane deck gun is included. Next is a pumper/tanker for the Union Fire Company in Titusville which is in Hopewell Township (Mercer County). It is a Perterbilt 567/Rosenbauer with a 1500-GPM Hale DSD pump and 3700-gallon UPF water tank. Features include a 10-inch dump valve, Zico racks, one for flexible hard suction hose sections on the driver’s side and the other for a 3,000-gallon Husky portable tank on the officer’s side. It also has a mural depicting Washington crossing the Delaware. I have not ever photographed the tanker that it is replacing, but I understand that there is a similar mural on the rear of that vehicle. Next we feature an AEV Trauma Hawk Type II ambulance which is part of a fleet sold to the Robert Wood Johnson EMS. This one is stationed with a paid crew at the South Orange Fire Department’s substation in Essex County. Finally we feature a USAR Shoring Unit quartered at the headquarters of the North Hudson Regional Fire Rescue in West New York (Hudson County). It has a Peterbilt 348 chassis and an LDV (a Pierce company) body.