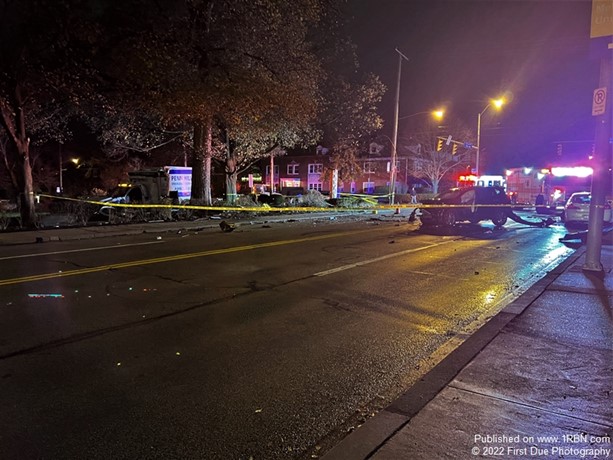 Photo by First Due PhotographyAccident claims life of Paramedic 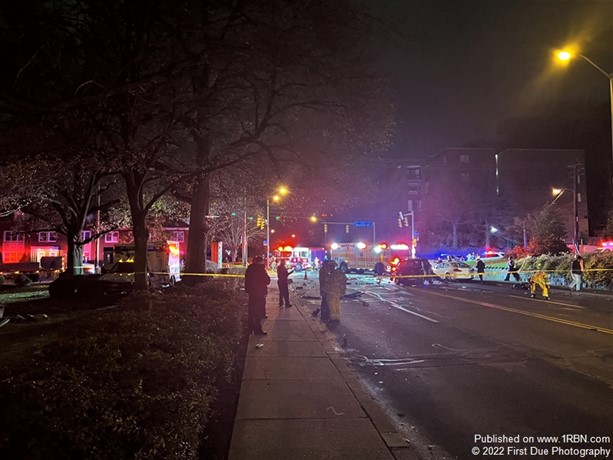 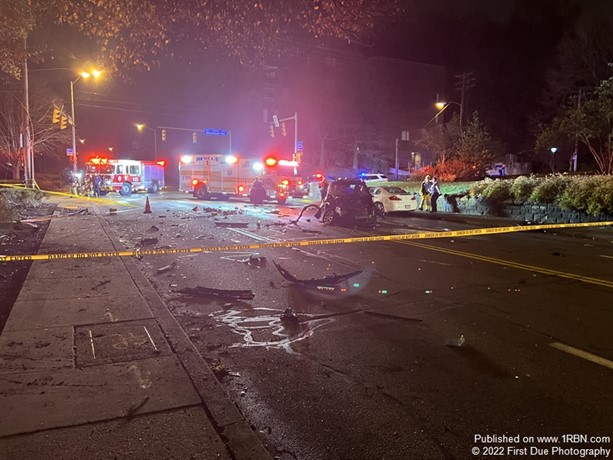 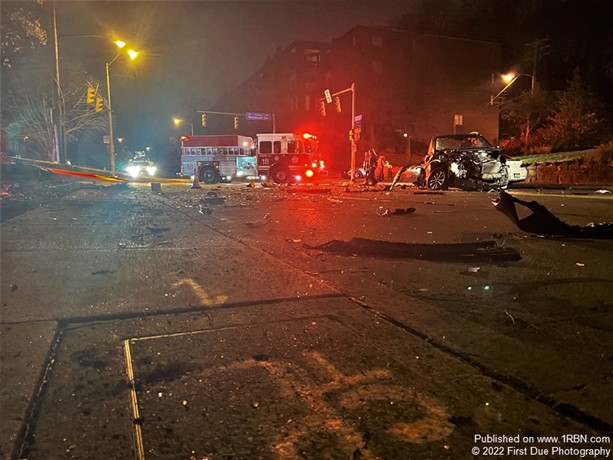 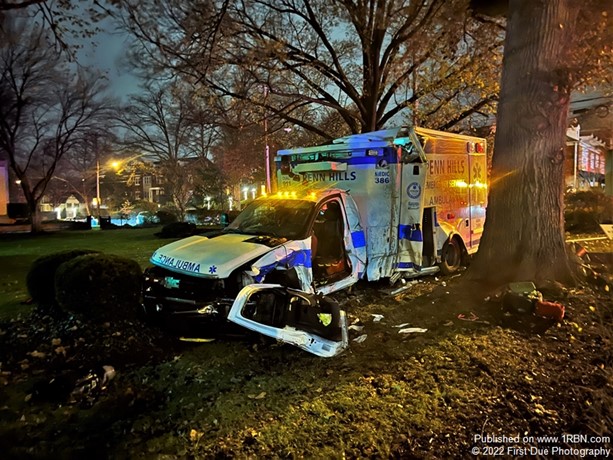 PITTSBURGH, PA – It is with deep regret to report that Penn Hills EMS (Station 380) Paramedic & Rosedale (Penn Hills Station 222) Firefighter Nicholas A. Theofilis lost his life in the line of duty on Sunday, November 27th as a result of injuries sustained in a motor vehicle accident involving the ambulance he was driving. Nick was only 23-years-old.

Just before 11:00 P.M., Penn Hills Medic Unit 386 called dispatch reporting they had been in a bad accident on 5th Avenue near the Oakland section of the City of Pittsburgh. They requested at least three medic units respond and reported that they were trapped in the ambulance.

City of Pittsburgh Fire, EMS and Rescue crews arrived to find the three-vehicle accident located at the intersection of Morewood Avenue and 5th Avenue. They reported entrapment in the ambulance with a pole and wires down. Crews went to work extricating the two trapped Penn Hills EMS members and reported that the driver, Paramedic Nick Theofilis, was in traumatic arrest.

Both members were rushed to UMPC Presby Hospital. The other Penn Hills EMS Member sustained head trauma, but was expected to make a full recovery. The driver of the vehicle that struck the ambulance was also transported to a local hospital with abdominal pain. The driver of the third vehicle was not injured.

Unfortunately, Paramedic Theofilis was pronounced dead shortly after arriving at the hospital. The Pittsburgh Police collision unit is still investigating what caused the accident.