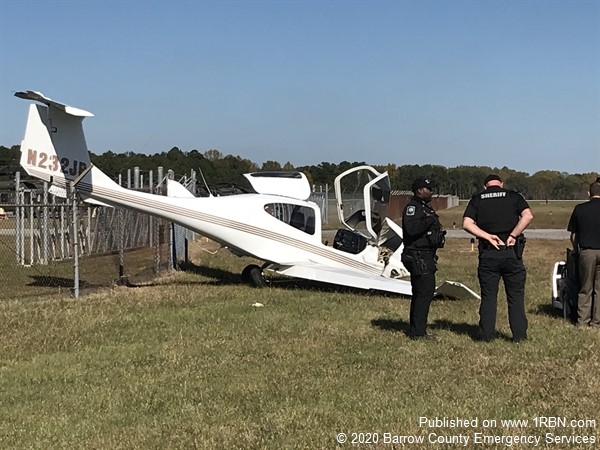 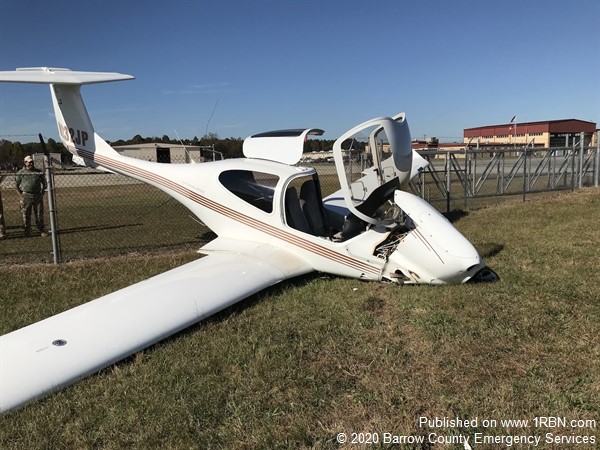 “The pilot was the only subject on the plane and he was not injured,” stated Captain Scott Dakin. “He was out of the plane prior to our arrival.”

The plane suffered heavy damage from the crash. Firefighters ensured there was no fuel or oil leaks and that no other hazards were on the scene.

“The pilot was wearing his seatbelt which likely saved his life,” stated Captain Dakin. “The plane suffered extensive damage as a result of the crash.”

The Federal Aviation Administration and the National Transportation Safety Board are investigating the cause of the crash.