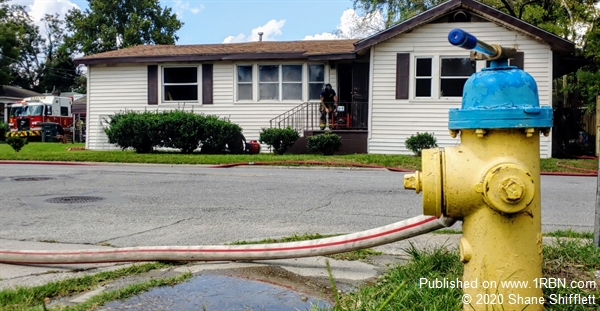 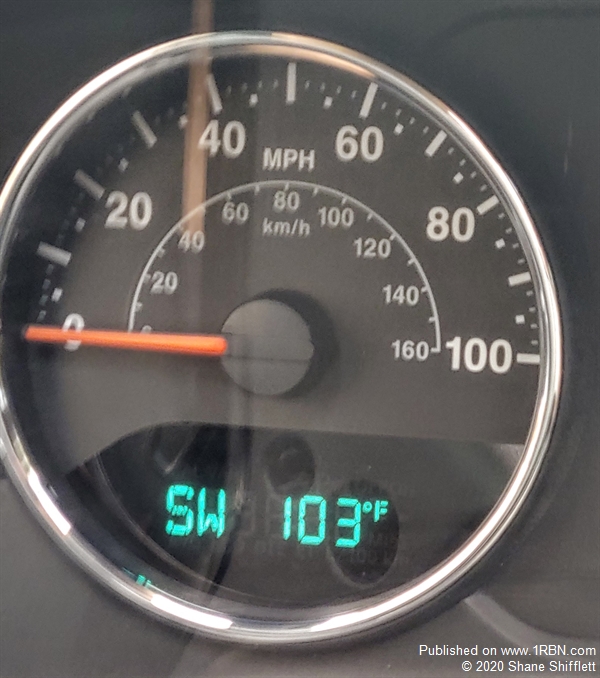 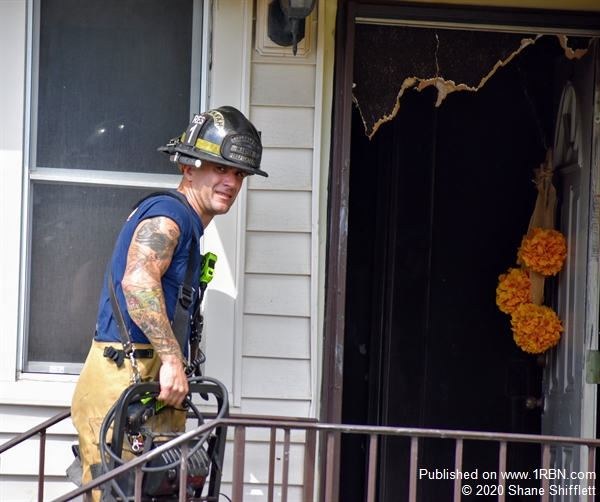 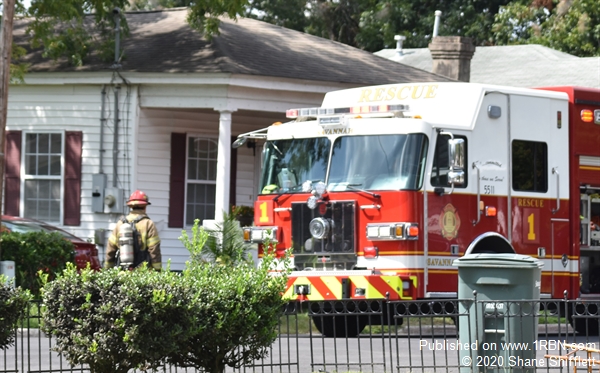 Savannah, Georgia; on September 5th, During one of the hottest days in Savannah, Savannah Fire Communications alerted the fire assignment to West Gwinnett Street at Lynah Street for a house on fire. SFD Engine was first in and found fire conditions of a one story residential with the occupants already vacated the home prior to fires arrival. Engine 3 & Rescue 1 assisted with fire attack and ventilation. No injuries were reported. The fire is currently under investigation.

This was one of several fire incidents crews handled throughout the day with Live Rescue was riding along to cover the incidents.