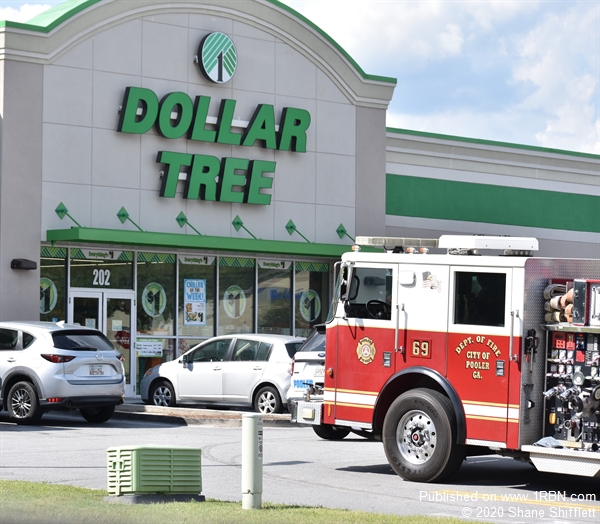 Pooler, Georgia, September 5th, Pooler Fire along with Pooler Police was alerted to the Dollar Tree on Grand Central Blvd for a animal locked in a vehicle. Engine 62 arrived on scene and found the animal inside the vehicle. Crews assisted in obtaining the vehicle owner and extricating the animal. Then, as soon as Engine 62 returned to quarters they were dispatched back to the same location for another animal locked inside a vehicle and once again they were able to gain access and return to quarters. The animals were not injured and Pooler Police investigated the incidents.