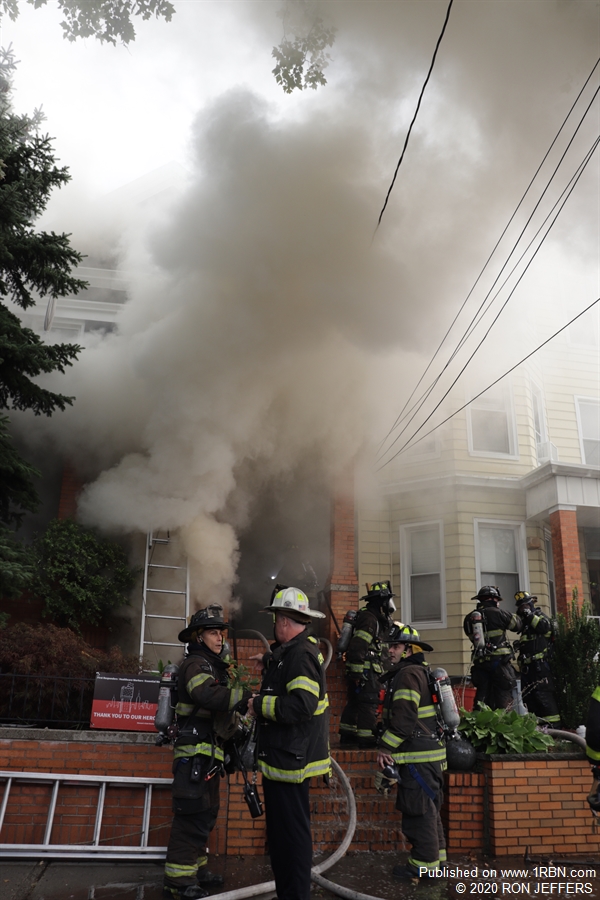 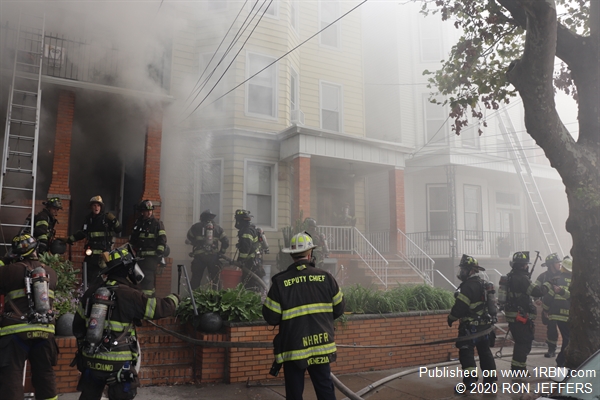 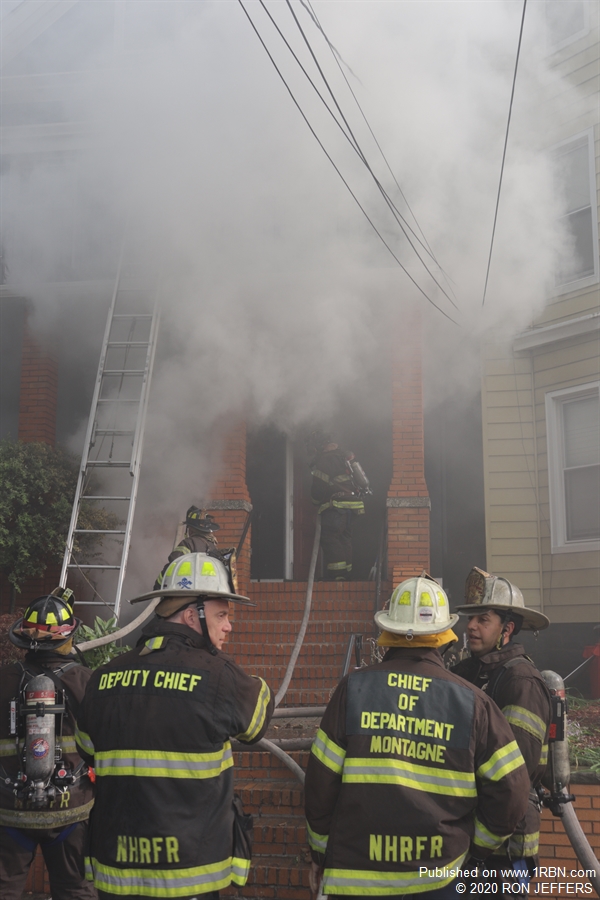 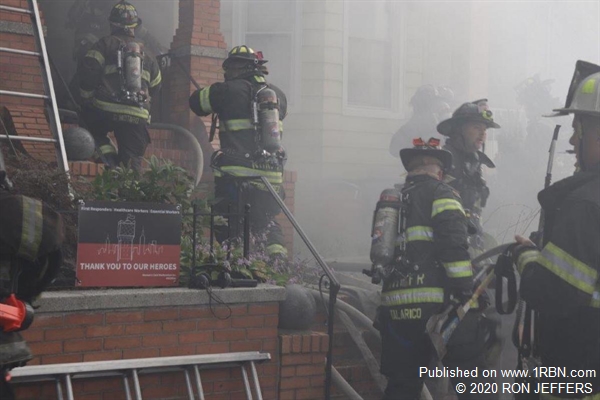 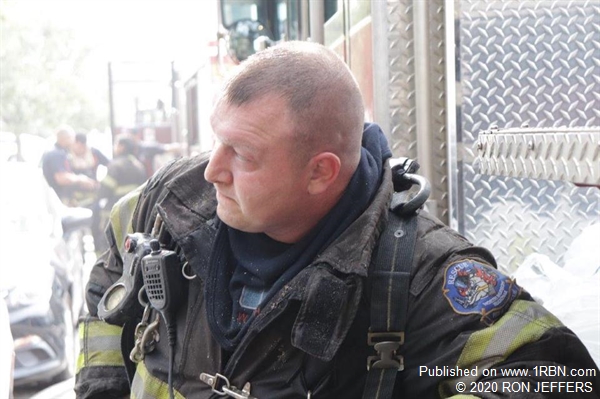 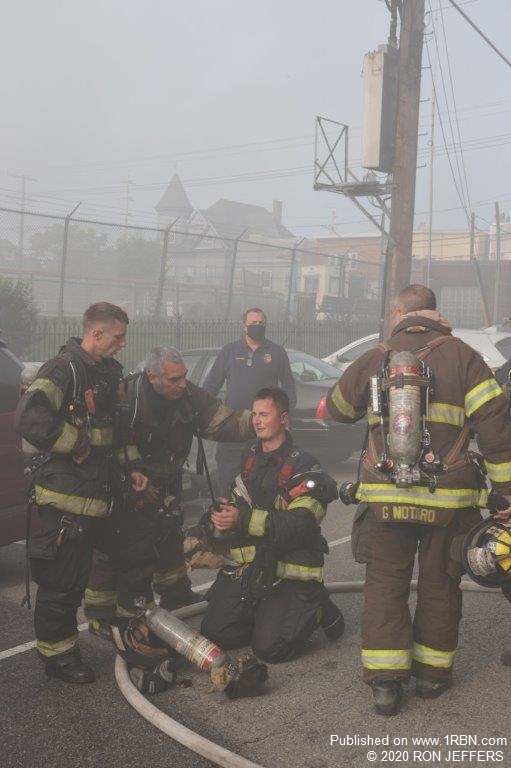 A column of smoke was in the sky and visible to incoming North Hudson Regional Fire & Rescue companies that were dispatched, after 8:30 a.m. Firefighters removed several occupants from a second-story ledge with ground ladders. There was heavy fire in the basement and flames had already extended to upper floors. Second and third alarms were quickly sounded, fearing the fire might extend to a dwelling on the east side of the fire building.

It took about an hour to get the main body of fire under control, but there were hidden pockets of concealed fire that kept firefighters busy for quite some time.

The Weehawken police crime scene unit was on the scene for the investigation. The Jersey City Gong Club canteen unit set up a rehabilitation area on Palisade Avenue.