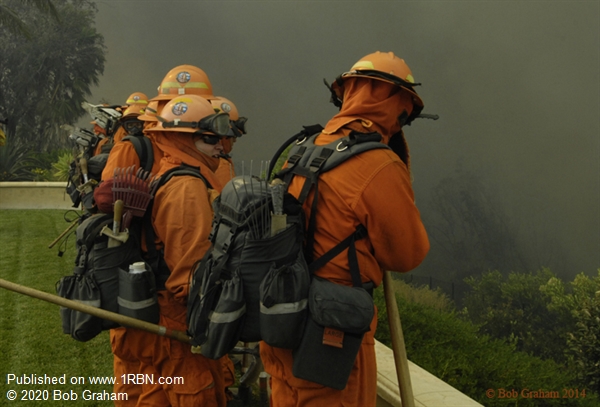 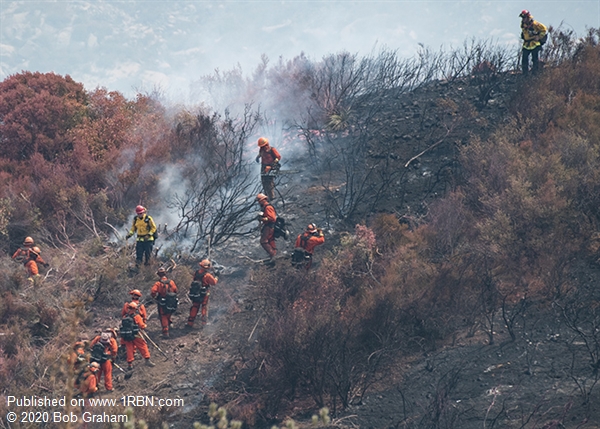 California Governor Gavin Newsom gave non-violent prison inmates a chance at becoming professional firefighters today, when he signed AB 2147 into law, at the site of the North Complex Fire.

California prison inmates, who train and fight fires as members of the California Department of Corrections and Rehabilitation’s fire camps across the state, are rewarded for their duty while incarcerated, earning token daily pay, but were ineligible to pursue a firefighting career once released because of their criminal records. Visible on many fire lines wearing their bright orange brush gear versus the bright yellow brush geaer of other firefighters, and working as hard as any firefighter, the inmates now have a path forward to utilize their training and experience, paving the way to a brighter future.

Assemblymember Eloise Gomez Reyes, who authored the bill, stated that “Signing AB 2147 into law is about giving second chances. To correct is to right a wrong; to rehabilitate is to restore,” Reyes also stated that “Rehabilitation without strategies to ensure the formerly incarcerated have a career is a pathway to recidivism. We must get serious about providing pathways for those that show the determination to turn their lives around.”

Many former incarcerated firefighters have struggled to obtain licenses and employment due to their criminal records, despite years of experience and qualifications. Under this bill, formerly incarcerated individuals can file a petition in a county court to expunge their records and waive parole time, which will open career pathways in emergency response and other disciplines.