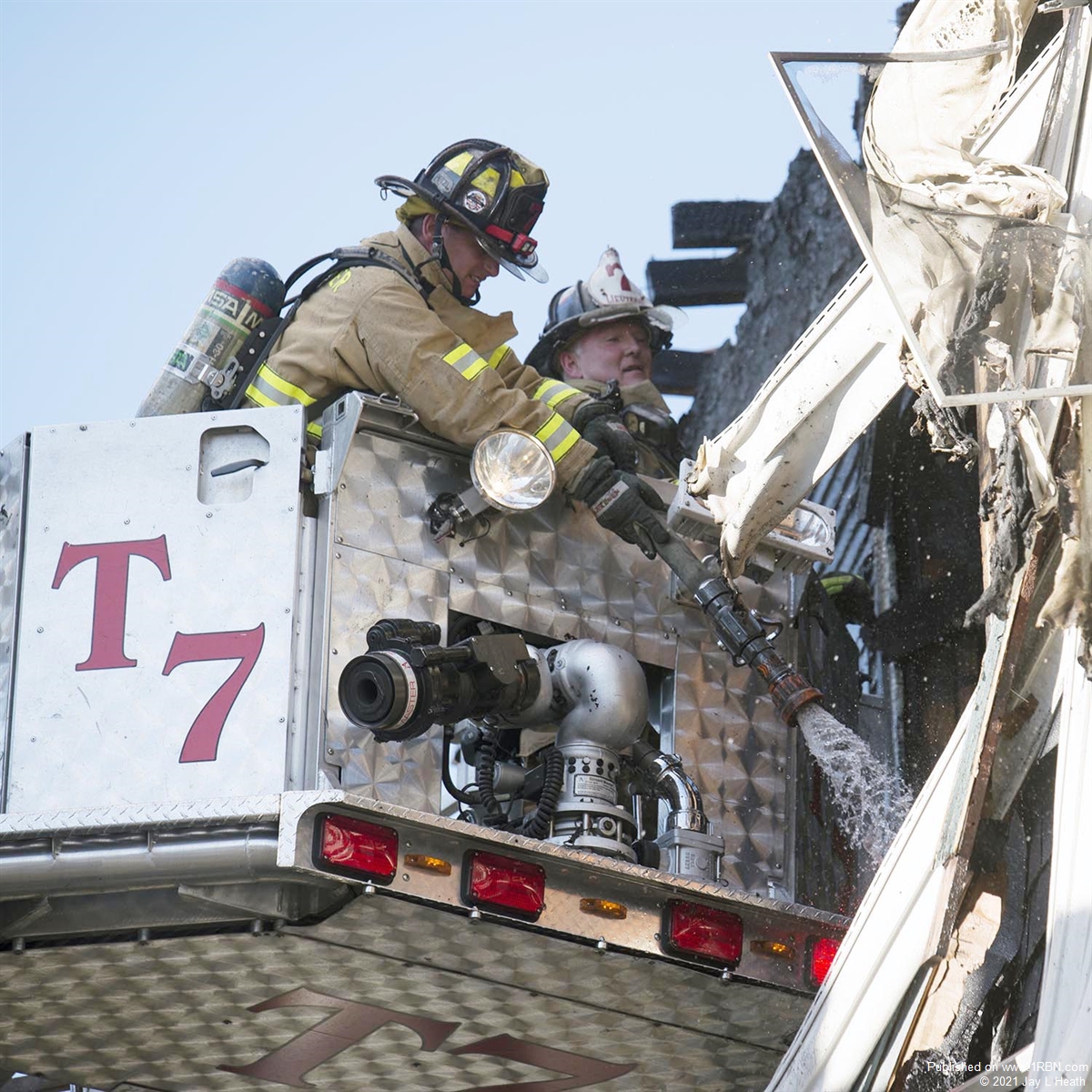 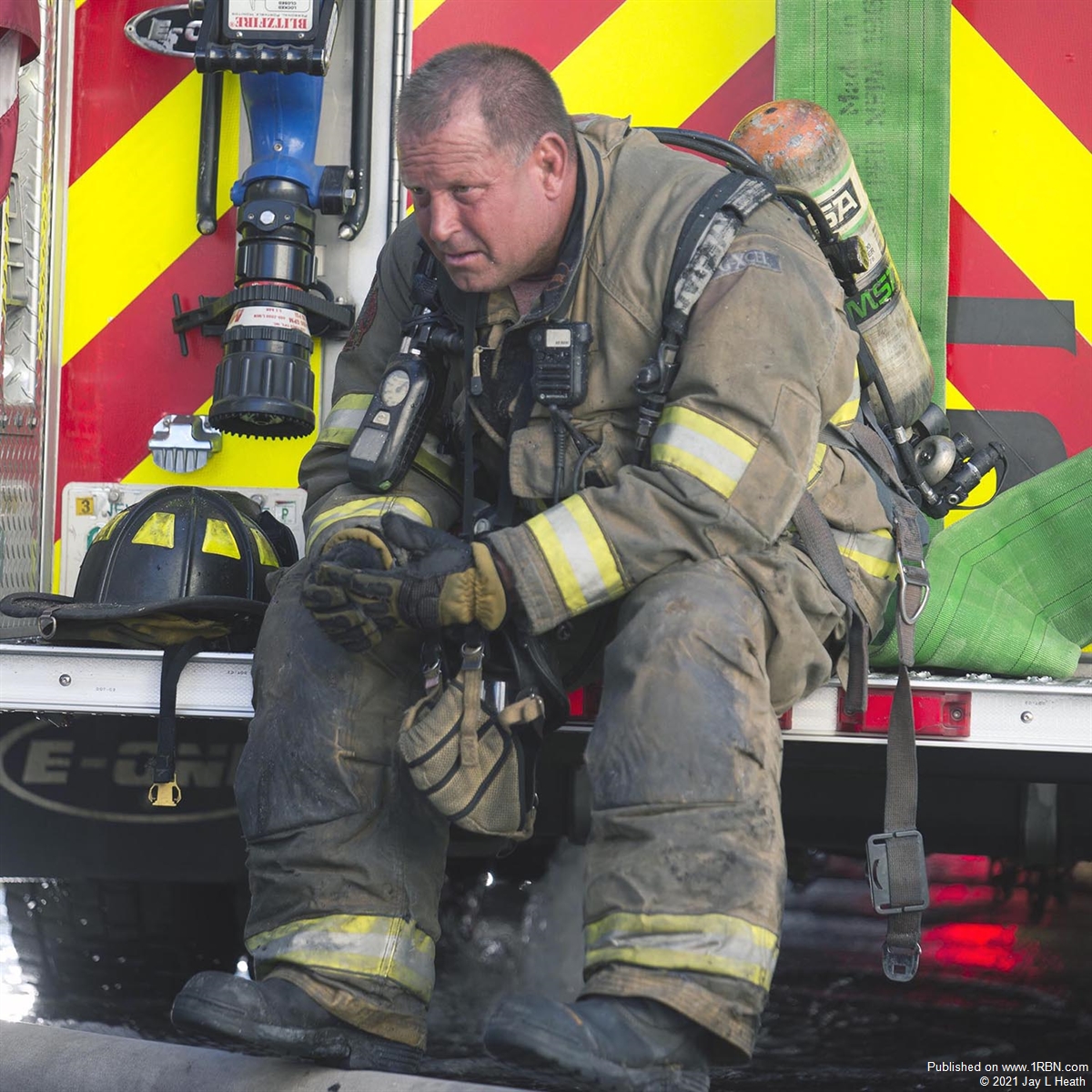 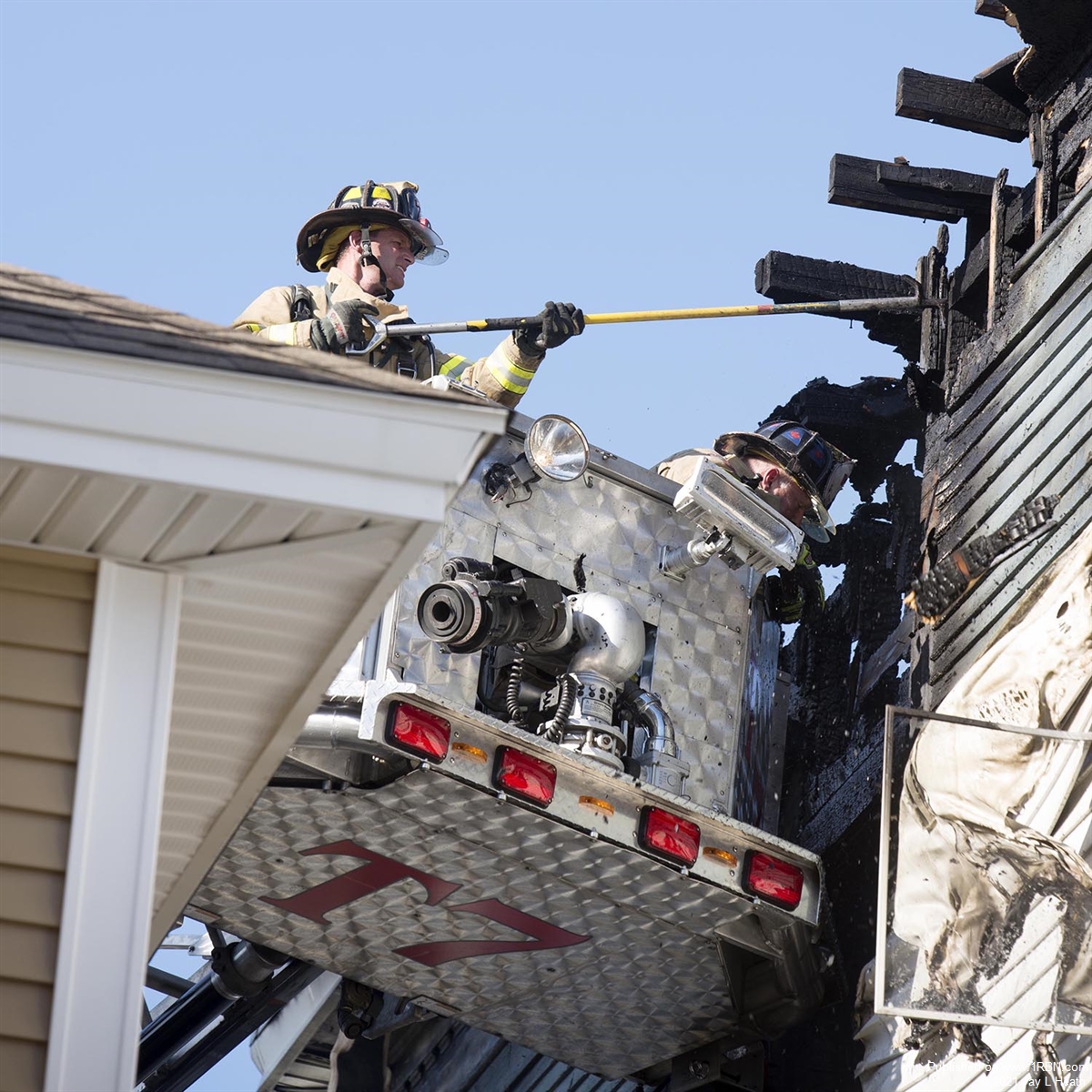 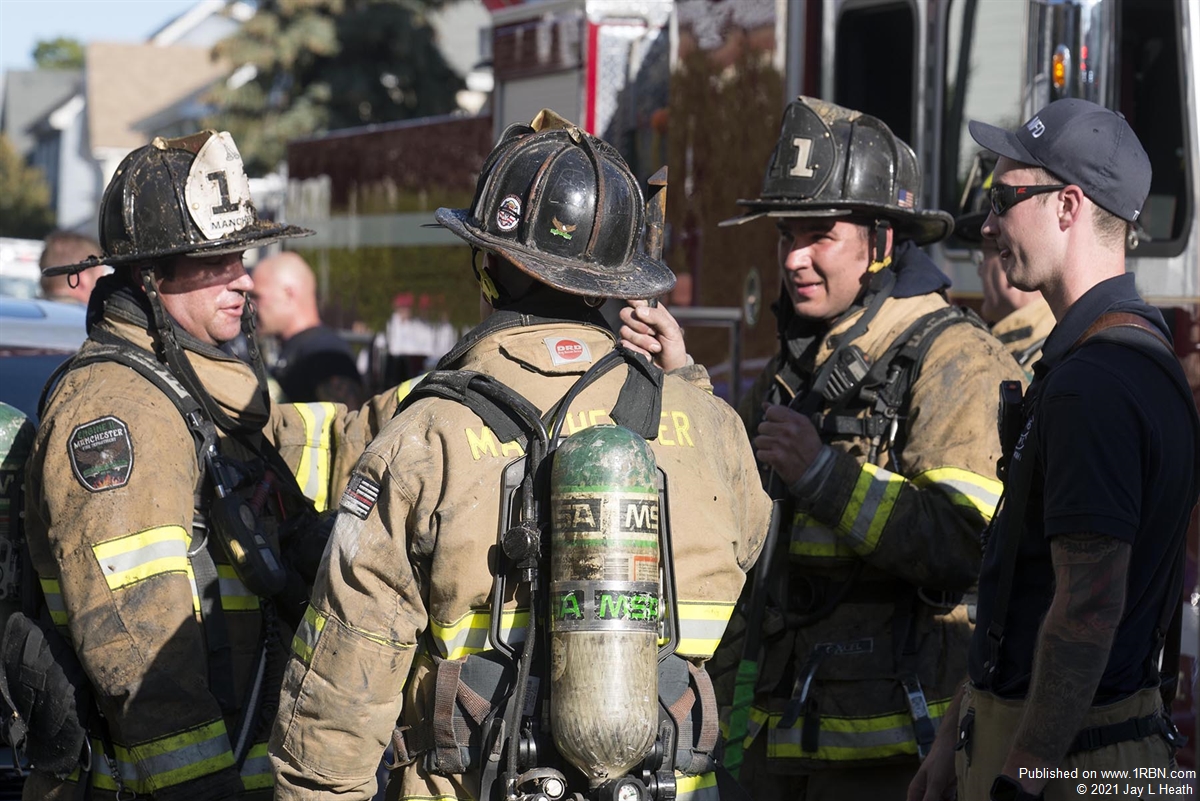 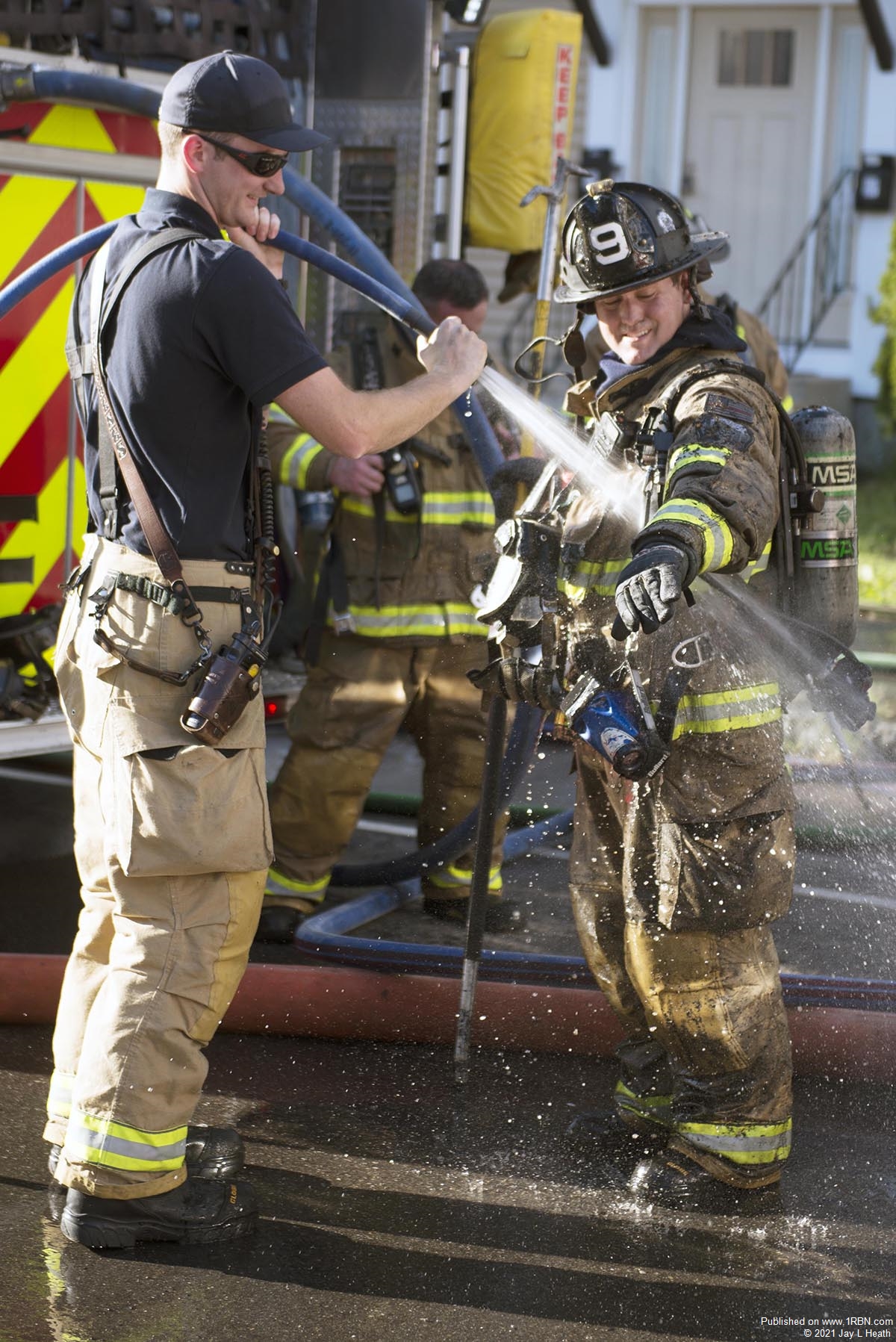 The Box went out at 4:13 P.M. for a building fire at 336 Lake Avenue that started on a third floor balcony and extended into the apartment cockloft area. Heavy fire was showing on first due companies arrival. Firefighters advanced three hand lines to the top floor while truck companies opened the roof and searches were made in the large three-story apartment building.

A second-alarm was sounded at 4:17 P.M., and eventually an extra engine company was requested for manpower. The fire was knocked down at 4:26 P.M. and extensive overhaul operations followed.

According to Battalion Chief Ken Proulx the fire was caused by improper disposal of smoking materials on the third floor balcony. The fire displaced 11 residents living in the building. The Red Cross was brought in to assist those displaced.