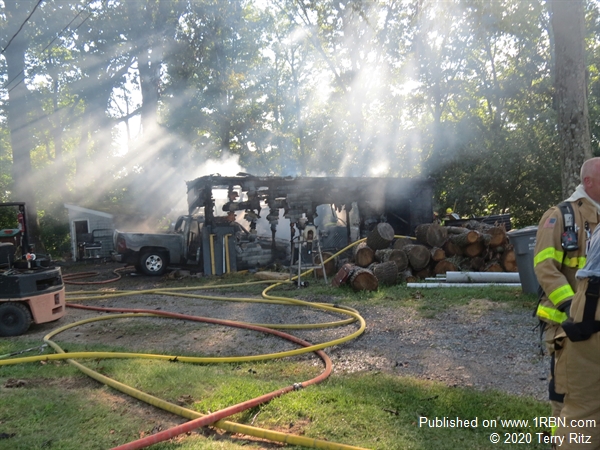 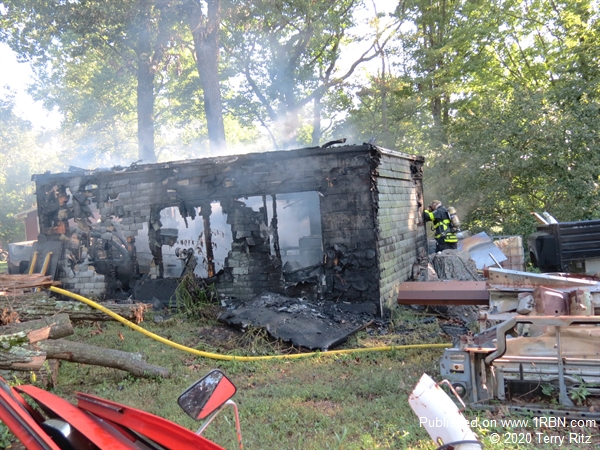 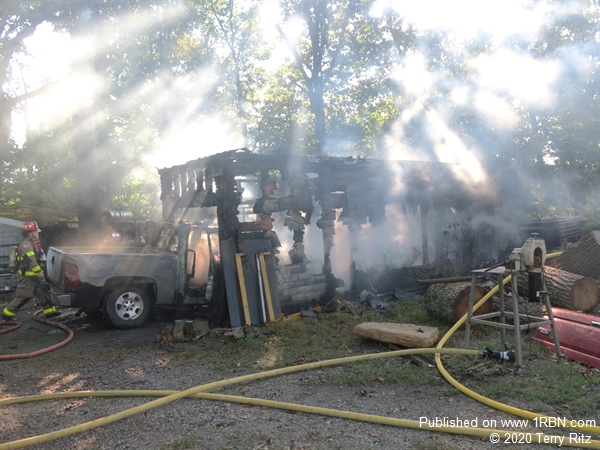 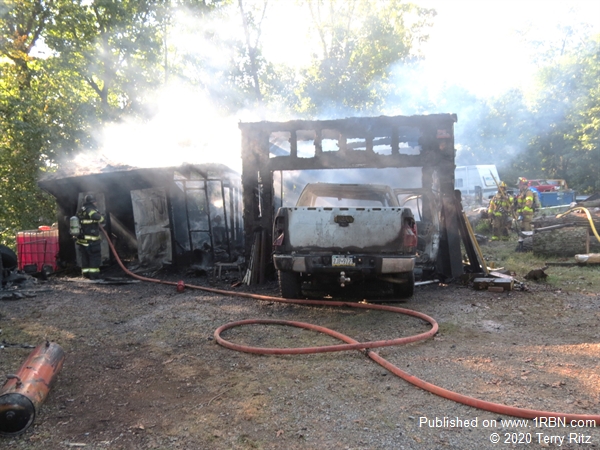 On Tuesday, August 18, 2020, Lower Milford Fire Co., along with several other fire companies, were dispatched to a structure fire in Lower Milford Twp. on Kings Highway Rd.

Upon arrival, Lower Milford Fire Chief had a working garage fire with a vehicle in it. He called in for a second alarm for more fire companies due to the severity of the fire.

The fire was brought under control within 20 munutes. The cause of the fire is pending the outcome of the investigation. There were no injuries. Damage was exstensive to the structure.