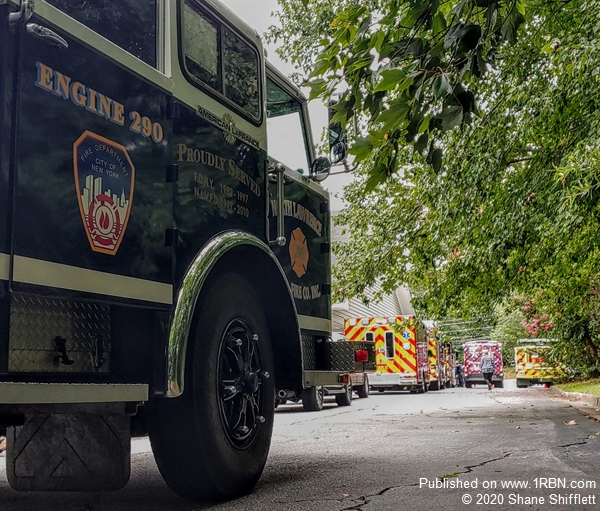 Photo by Shane ShifflettFirefighters from all over attending the funeral 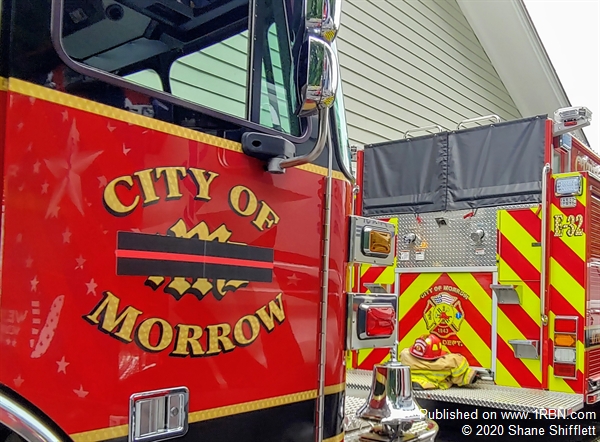 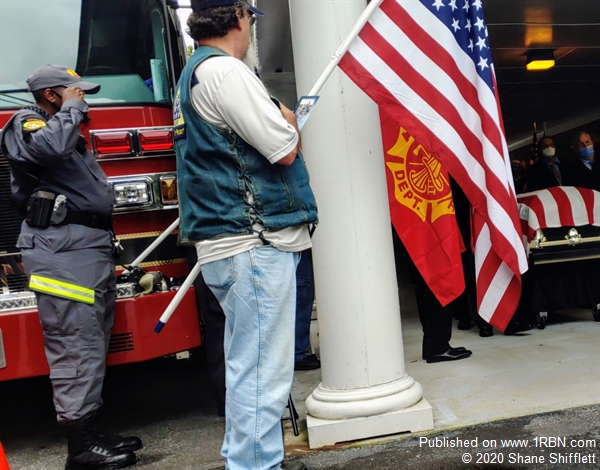 Riverdale,Georgia; Firefighters, family & friends gathered at the Dortch-Williamson Funeral Home for the funeral of Captain Robert Wright of the City of Morrow Fire Department. A procession of motorcycles, fire apparatus and police vehicles made their way from Riverdale to the Georgia National Cemetery in Canton where Captain Wright was laid to rest. Along the way along I-75 to Canton, fire apparatus staged on the overpasses giving Bob a final salute. Captain Wright had over 20 years of service. We Thank you Bob for your dedicated years of service with the Fire Department and your service to our country (Retired Army).