Accident with Injuries on Gravel Pike in Upper Hanover Twp. 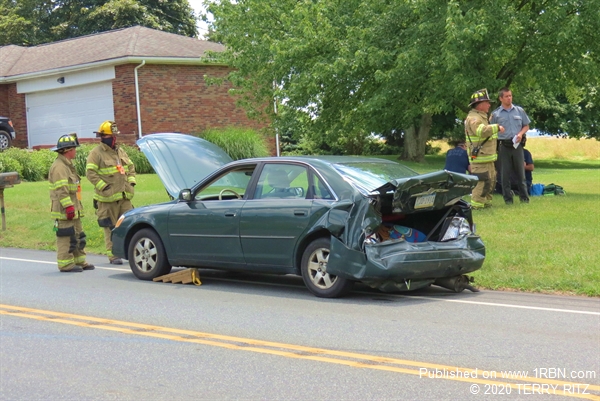 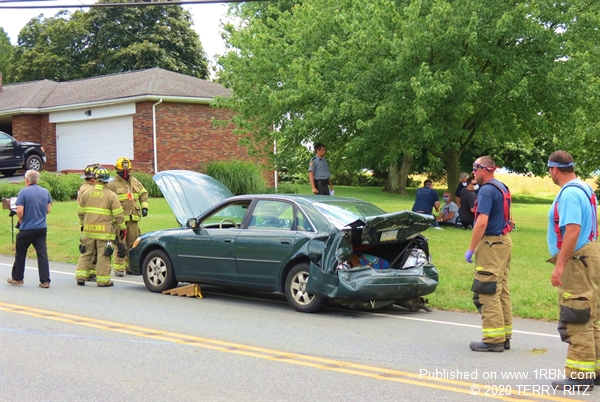 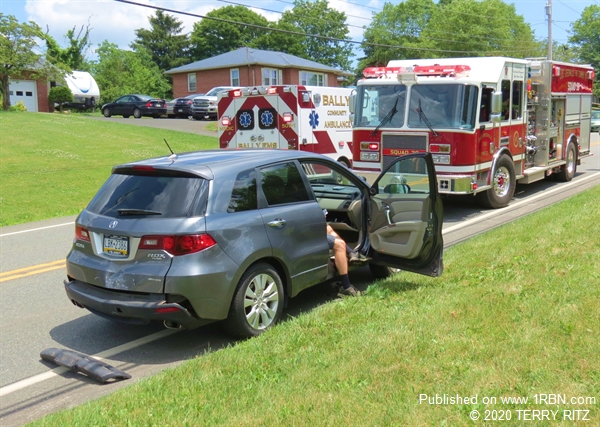 Upper Hanover Twp., PA - On Sunday, June 28th at 1:15 P.M., East Greenville Fire Co. was dispatched to an accident with injuries on Gravel Pike, near Zeigler Road in the township. Upon arrival they had two vehicles with damage and one injured female. Details of the injuries and the cause of the accident are pending the outcome of the investigation. Assisting East Greenville were Fire Police from East Greenville and Pennsburg Fire Companies. Also assisting were PA State Police, Bally EMS and Upper Perk EMTs.