Crash on the Garden State Parkway Sends One to Trauma Center 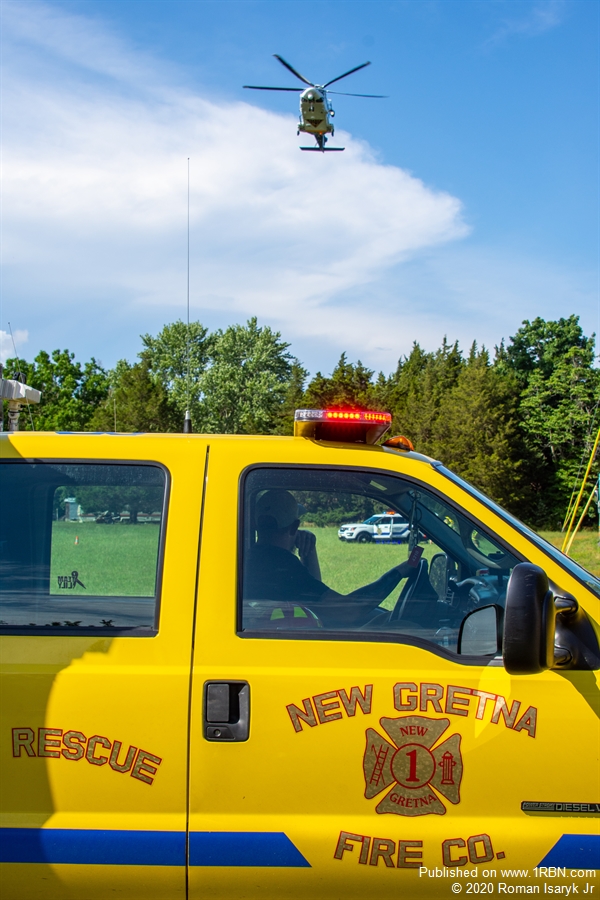 Photo by Roman Isaryk JrSouthstar coming in for the landing as New Gretna FD watches over. 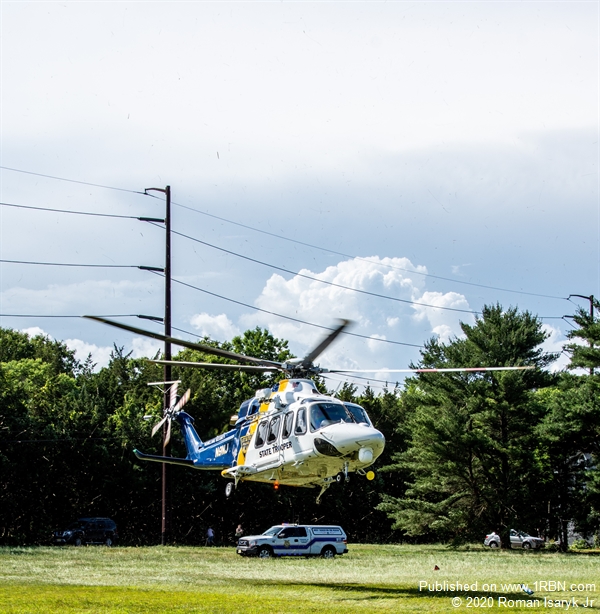 Photo by Roman Isaryk JrWest Tuckerton FD 7210 in the background looking over as Southstar is about to land.

Photo by Rroman Isaryk Jr4200 on scene of the LZ 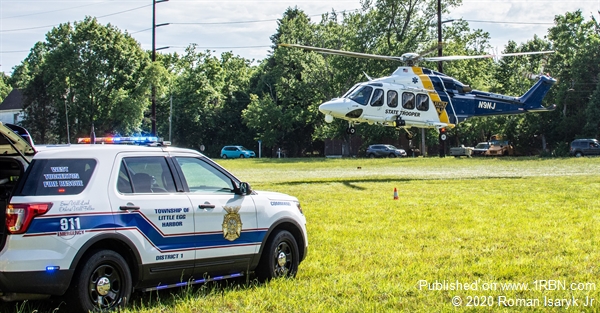 Bass River, NJ - Just after 4:00 P.M. on June 20th, units were dispatched to a reported MVC on the GSP in Bass River Twp. NJSP and New Gretna FD were dispatched for the assignment. Once on location, Command requested a MEDEVAC for a person who had positive LOC. EMS along with ALS were also dispatched. While New Gretna FD was handling the MVC, mutual aid was requested for an engine from West Tuckerton FD to cover the LZ assignment. SouthStar was the MEDEVAC and once in the air had an 11 minute ETA to the LZ. After a few minutes on the ground the patient was loaded into the MEDEVAC where they were then transported to a nearby trauma center.