Second-Alarm in Rutherford on Park Ave. 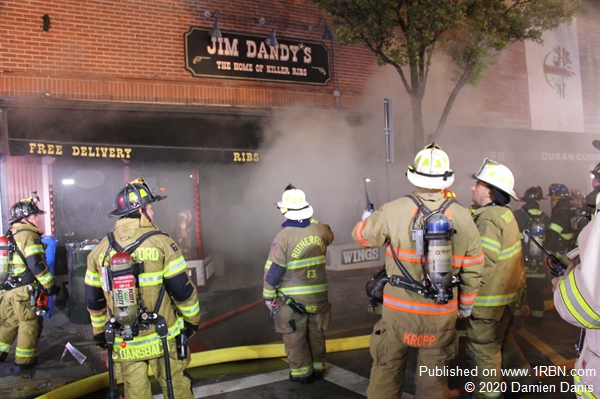 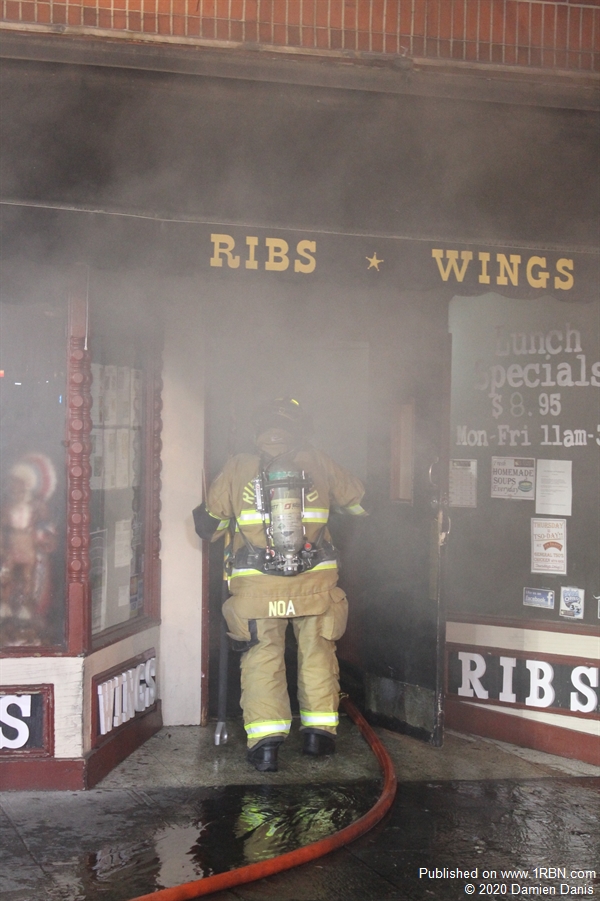 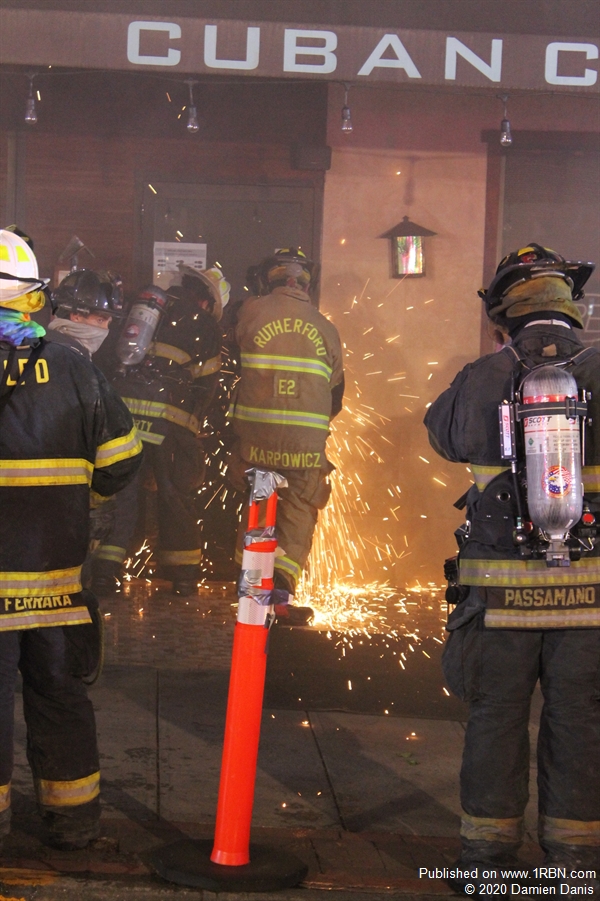 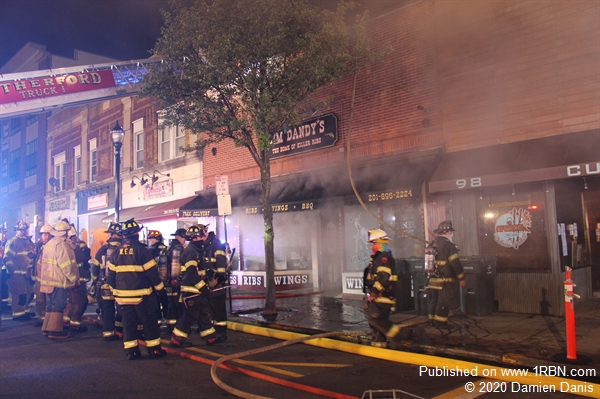 Rutherford, NJ - A two-alarm fire broke out at Jim Dandy’s BBQ restaurant at 96 Park Avenue in Rutherford around 2:30 A.M. on the morning of May 13th. Companies were dispatched for a water flow activation.

On arrival, Assistant Chief Dennis Gentile had smoke showing from the building. A second-alarm was transmitted, bringing mutual aid to the scene from Wallington, East Rutherford, North Arlington, Lyndhurst, Passaic and Wood-Ridge.

As entry was made to the restaurant fire was discovered in the kitchen ventilation system, extending to the cockloft area of the building. Hand lines were put in place from the interior and the roof to knock down and contain the fire.

Although fire officials have not determined an official cause of the fire, it is suspected that the fire started in the kitchen area, Fire Marshal Paul Dansbach said. The restaurant's sprinklers held the fire initially and the flames were knocked down within about 45 minutes upon the arrival of firefighters, he said.

Fire officials do not believe the fire was suspicious. No injuries were reported. Stand by companies on the third-alarm were from Secaucus, Carlstadt and North Arlington.