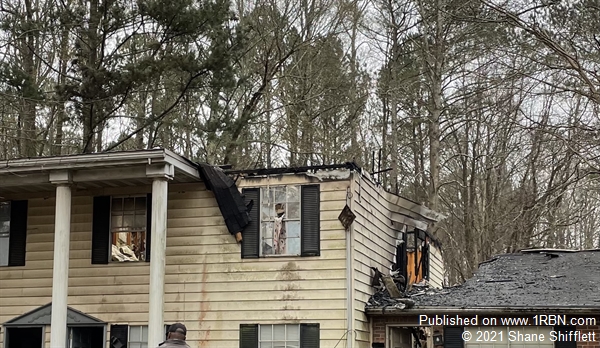 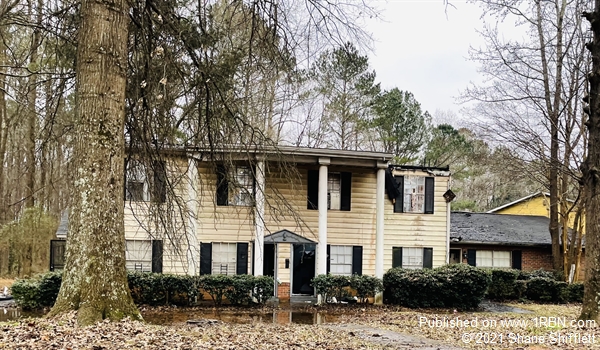 Photo by Shane Shifflett Aftermath of the early morning fire

DeKalb County, Georgia, During the morning hours of January 9th, 2021. DeKalb County Fire was alerted to Whitehall Forest Court. Fire crews arrived at the scene where they found that flames and smoke were showing through the building. Paramedics and numerous other responders were immediately dispatched to the scene of the fire. One patient, who was trapped in the building, was rescued but sustained injuries. The patient, who has not yet been identified, was taken to the hospital for treatment of minor injuries.
The cause of the fire remains under investigation at this time.