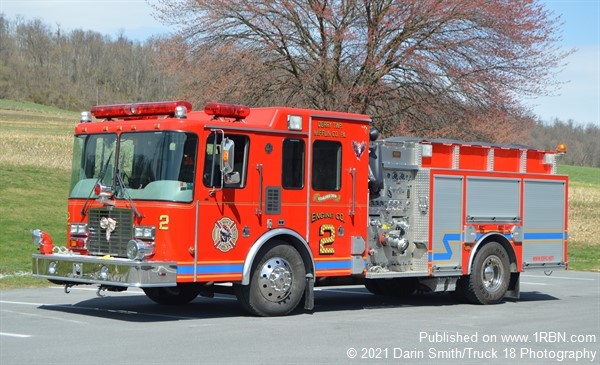 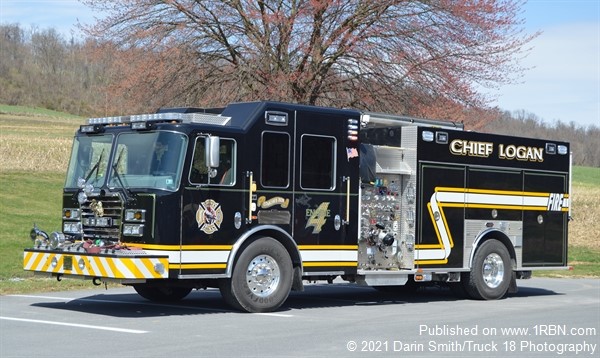 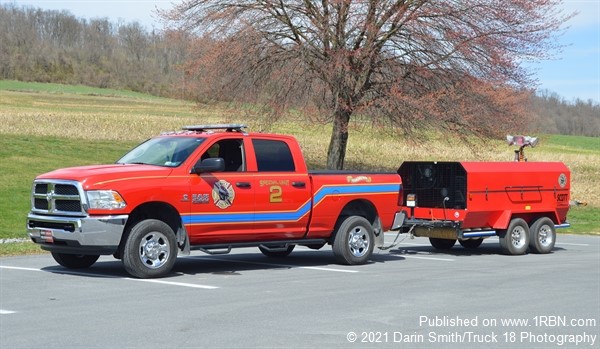 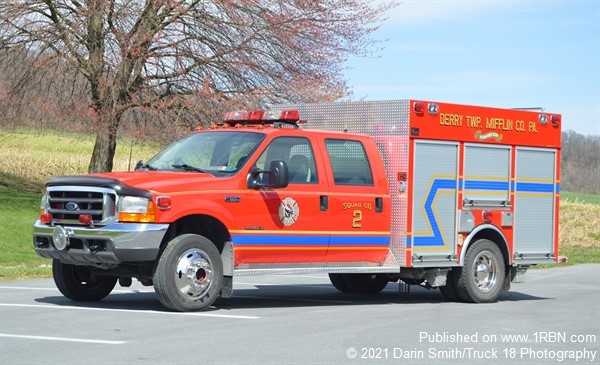 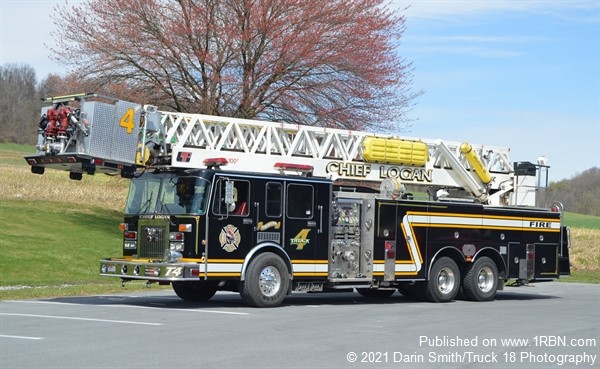 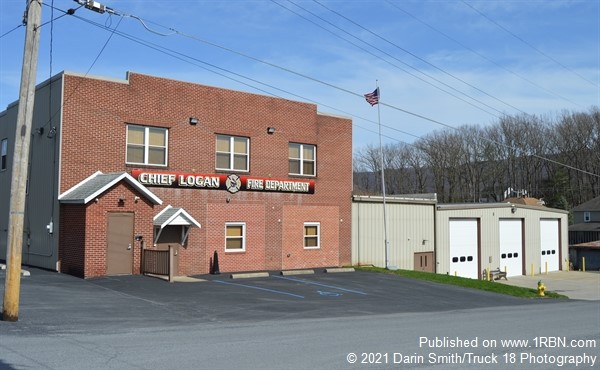 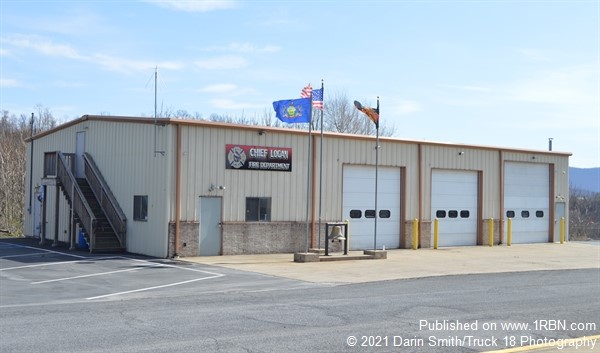 On January 1, 2020, the Highland Park Fire Company and East Derry Fire Company merged to form the Chief Logan Fire Dept. After a long period of meeting and working to feel out the best needs of the township residents, the two companies came up with a plan that everyone was happy with. This merger will help with responses and hopefully save money for the newly formed organization. Currently they are operating both stations and all the same apparatus. This brings a bright new future for these organizations.