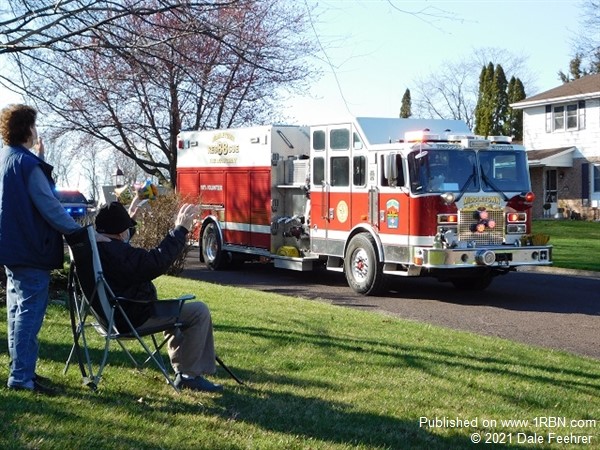 Photo by Dale FeehrerMiddletown VFD member Gene Tripp recently turned 80-years-old. A parade and plaque were given to celebrate the event. 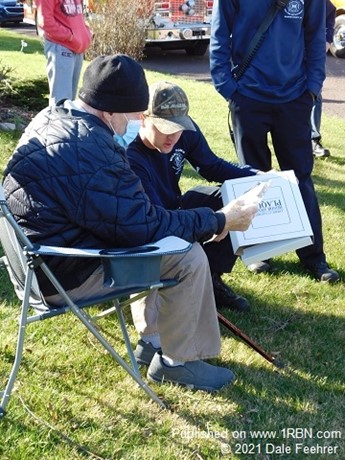 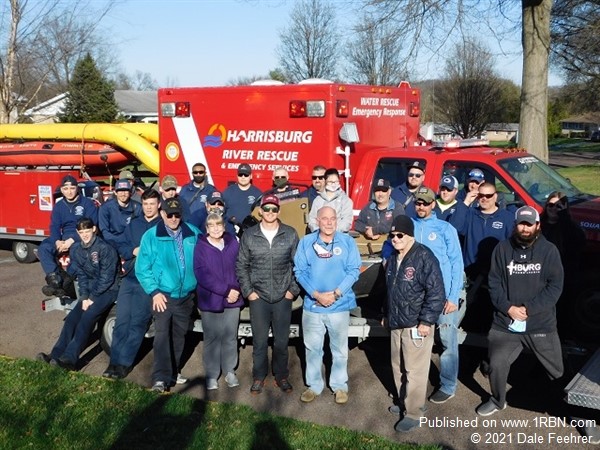 Photo by Dale FeehrerMembers from the area departments

Middletown VFD member Gene Tripp recently turned the big 8-0, and thanks to his son Daryl (also with MVFD) and friends were able to make this memorable. Gene has served with the MVFD for 61 years as a firefighter, diver, safety, and water rescue instructor; he also served with the Harrisburg River Rescue as a diver as well.

A few weeks before his 80th birthday, Gene was hospitalized with a few medical issues and the outcome was not looking well. Miraculously, Gene pulled through and was released. Upon hearing the news, his son Daryl organized for a parade to pass by his father's home and for friends and family to visit. Multiple departments around the area, including Middletown, Lower Swatara, Maytown, and Harrisburg River Rescue responded to the request.

After the parade, friends and family visited with Gene and shared in his celebration. Gene was presented with a plaque for his 61 years of service by the MVFD.