Some Picks From Passaic County 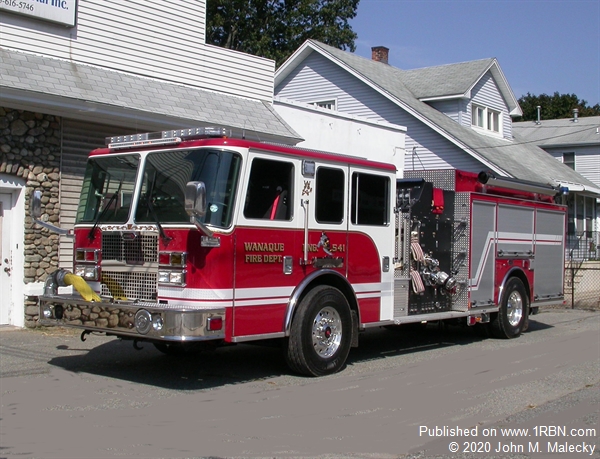 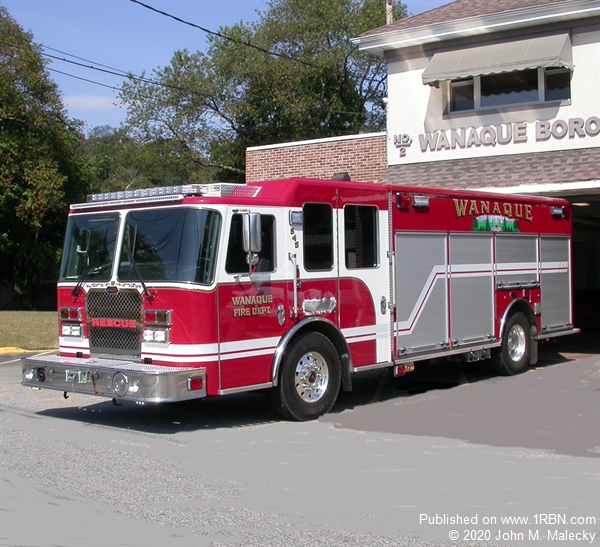 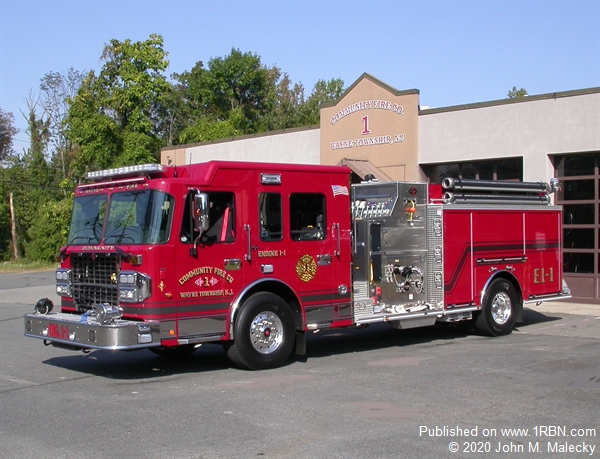 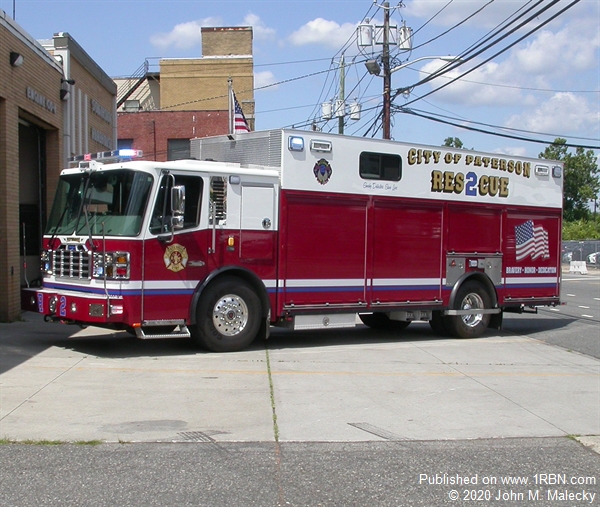 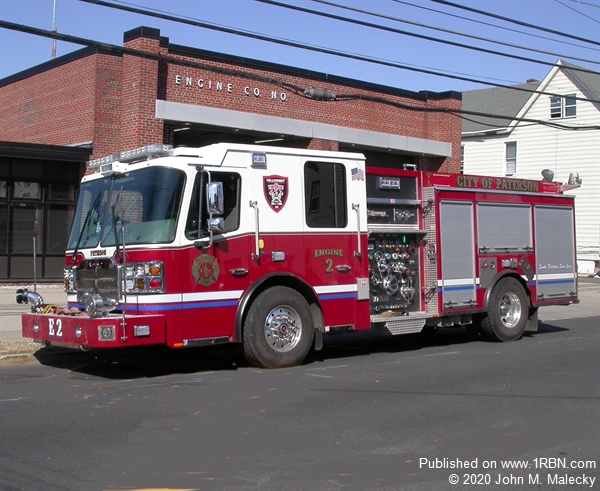 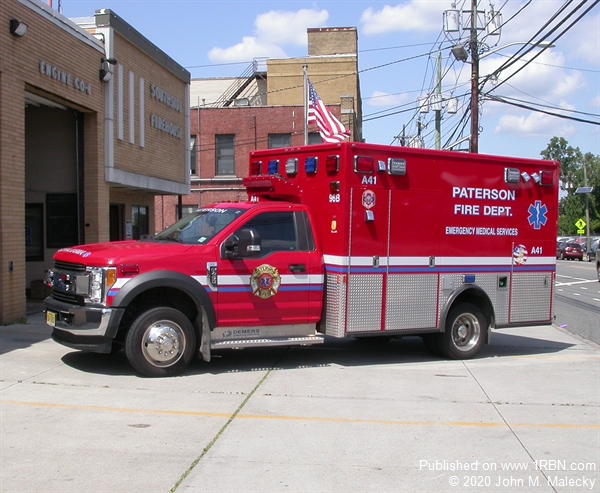 Photo by John M. MaleckyPaterson A-41, one of four 2017 Ford F-450/Demers, MXP150, 4x4 ambulances. They were sold by the EMS division of First Priority Emergency Vehicles. 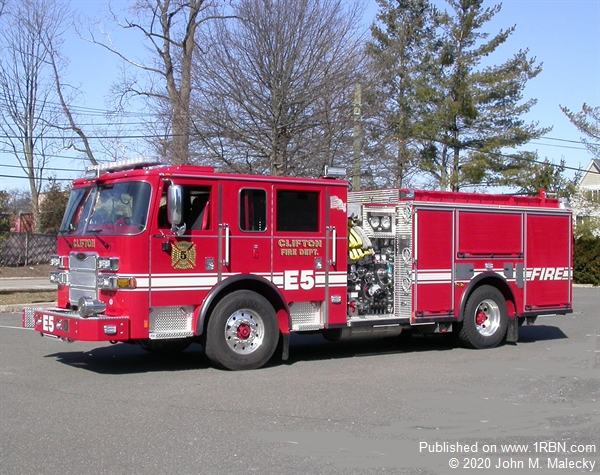 
SOME PICKS FROM PASSAIC COUNTY

This month we bring you a brief mixture from Passaic County, namely, Paterson, Clifton, Wayne Township and Wanaque. The two Wanaque apparatus, a KME pumper and rescue are the oldest. They had been on my list for some time but due to weather conditions and other delays I only got to them the day I went to Wayne Township for a Spartan ER pumper. The latest Paterson apparatus is represented, namely a Ferrara rescue and pumper and one of four Demers 4x4 Type 1 ambulances. The last is a Pierce pumper from Clifton, which I’m told is their first one with air conditioning.

Absolute Fire Protection has delivered an E-ONE Typhoon Long Body e-MAX pumper to Bloomfield (Essex County) for Engine 3. They are prepping Totowa’s Cyclone HP100 tandem axle 100-foot quint (Passaic County). They have received an order from the PSE & G Salem plant for a Wheeled Coach 165-inch Type III ambulance on a Ford E-450 chassis and from Oakland (Bergen County) for an HP100 platform on a new Typhoon chassis with new short jack system.

Emergency Equipment Sales & Service reports an order from Florence Township District 1 (Burlington County) for an Excellance Type III ambulance on a Ford E-450 chassis. It will have the Excellance 100% welded aluminum construction, custom Whelen lighting package, dual HVAC system and other unique features. They are finishing up a refurb of a 2009 Ford E-450/Excellance for the Morning Star Medical Transport in Plainfield (Union County). This includes mechanical repairs and upgrades, electrical upgrades, new radios interior refresh and a complete graphics package.