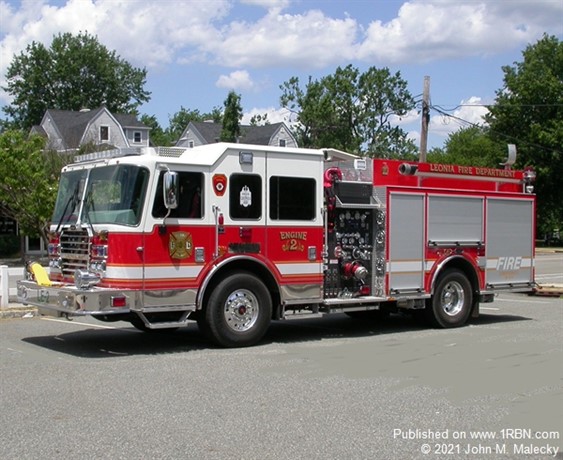 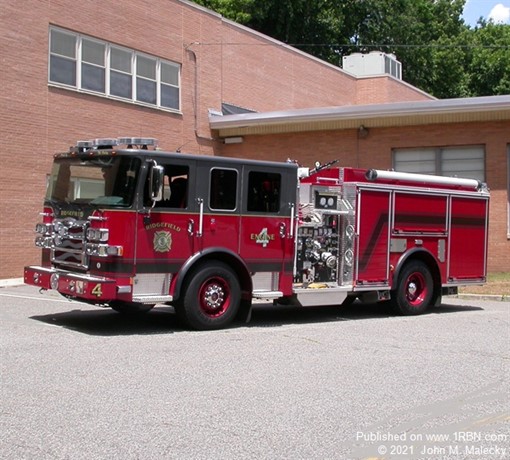 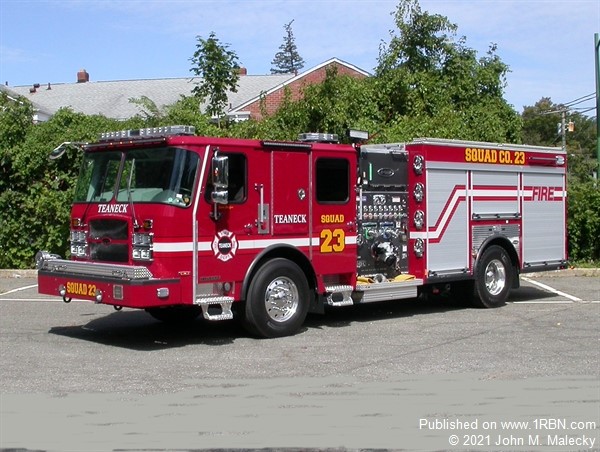 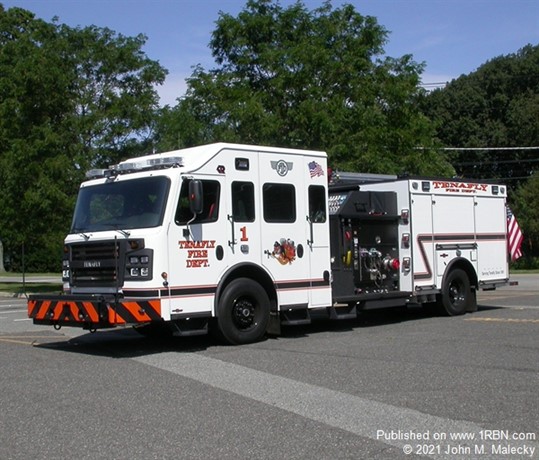 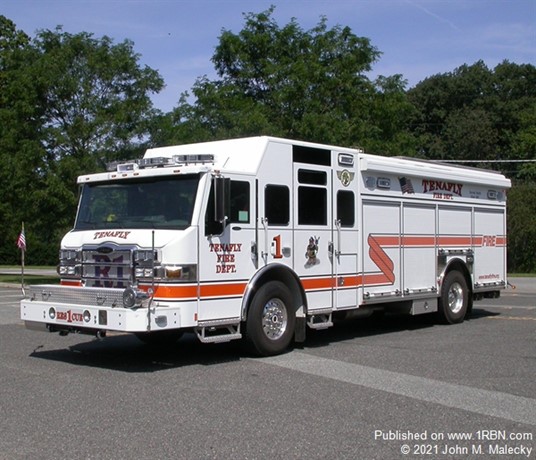 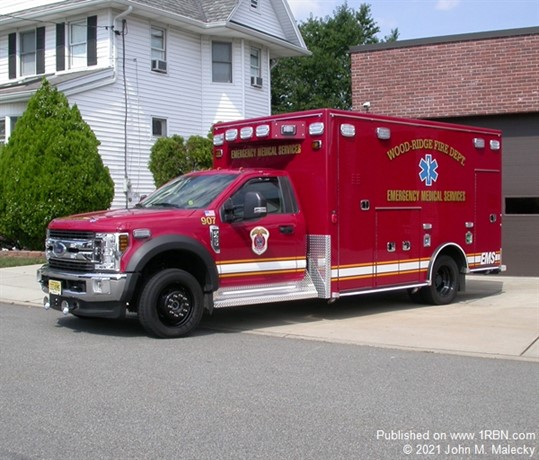 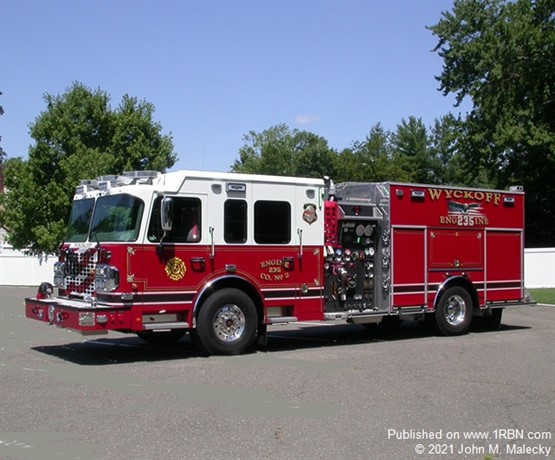 Last month we travelled south. This month we go up north to Bergen County. I may have mentioned this in the past, but if not, this county has the most fire departments in the state (about 70) and all but six are volunteer. Of the apparatus featured this month are one-of-two E-ONE rescue pumpers from Teaneck, a Rosenbauer pumper and Pierce rescue from Tenafly, a KME pumper from Leonia, a Road Rescue ambulance from Wood-Ridge, a Pierce pumper from Ridgefield and a Spartan ER pumper from Wyckoff.

In dealer news, the REV Group has named Firefighter One as the exclusive Wheeled Coach ambulance dealer for the state.

Absolute Fire Protection has delivered two E-ONE Typhoon rescue pumpers. One went to the Community FC in Middletown Township (Monmouth County), and the other to the Port Reading FC in Woodbridge Township (Middlesex County).

Campbell Supply Co., LLC has delivered to Morganville in Marlboro Township (Monmouth County), a Spartan ER classified as a full rescue truck, Class “A” pumper/NWCG (National Wildfire Coordinating Group) Type 1 engine. It has a 1500-GPM pump, 780-gallon water and 30-gallon Class “A” foam tanks. It was not fully lettered when delivered.