Another 3rd-Alarm Struck in Passaic in Four Days 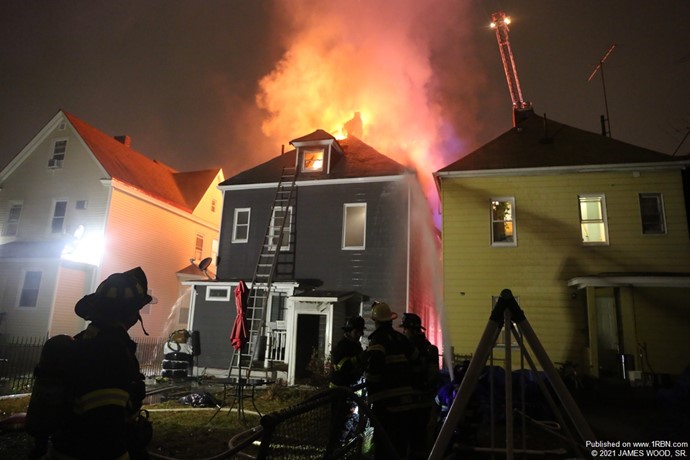 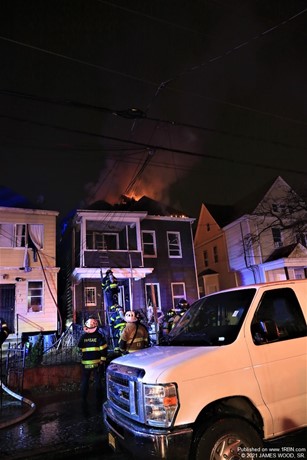 PASSAIC, NJ - At 5:10 P.M. on December 29th, the fire department was dispatched to 175 Harrison Ave. on a report of fire in the basement.

Battalion Chief Hayowyk arrived on the scene to find heavy smoke coming from the basement and requested a second-alarm. There was a report of someone trapped in the basement, but they were found to be safe and out of the house. All occupants were removed from the home and confirmed safe.

The structure was an older house with balloon frame construction, and the fire had already advanced itself into the walls and made its way to the attic. One of the homes next door suffered minor damage.

The fire was placed under control at 7:50 P.M. There were no injuries, and the fire is under investigation. The fire went to a third and then fourth-alarm. Bergen County and Passaic County departments stood by during the incident.