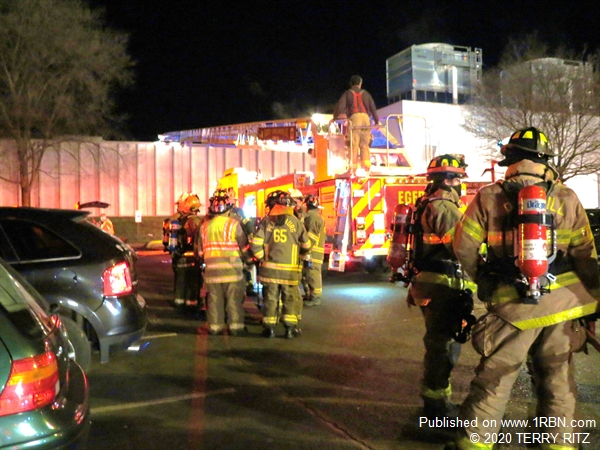 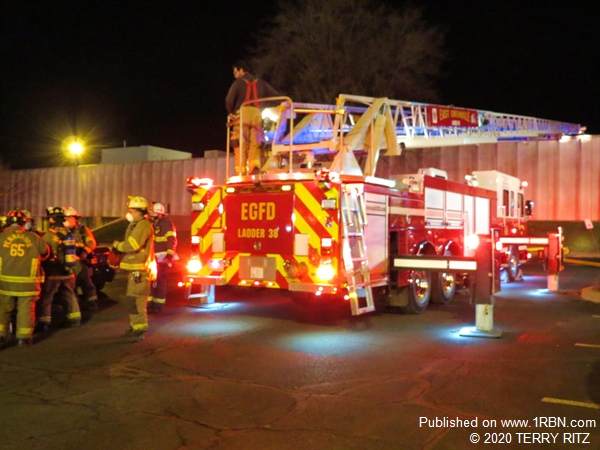 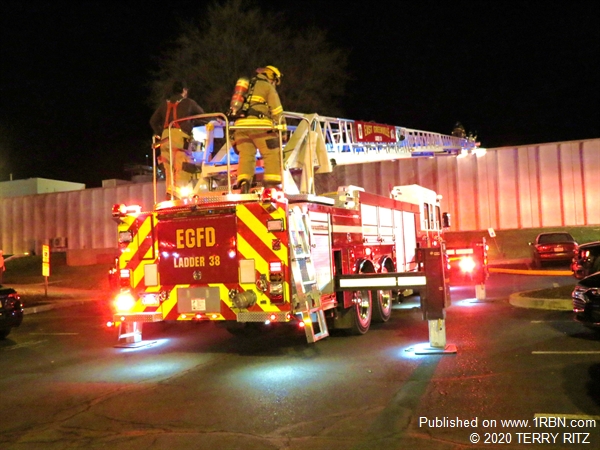 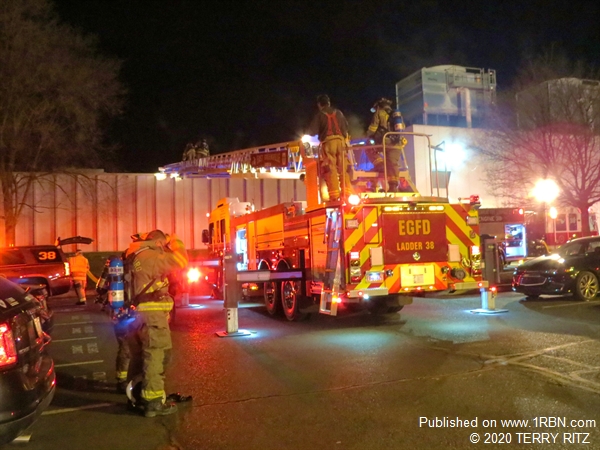 Upon arrival, Fire Chief 38 had an active fire in one of the mill rooms. He called Montgomery County Radio Dispatch to upgrade the assignment to a second-alarm. More manpower and apparatus was needed to bring the fire under control. Fire companies from Montgomery, Berks and Bucks Counties were to respond to this location.

The fire was brought under control in one hour. Cause and damage are pending the outcome of an investigation. There were no injuries.