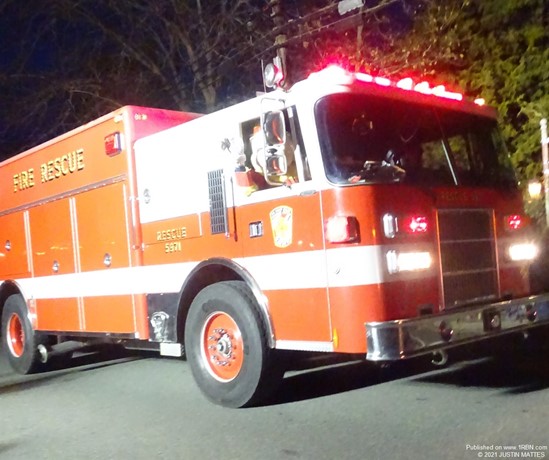 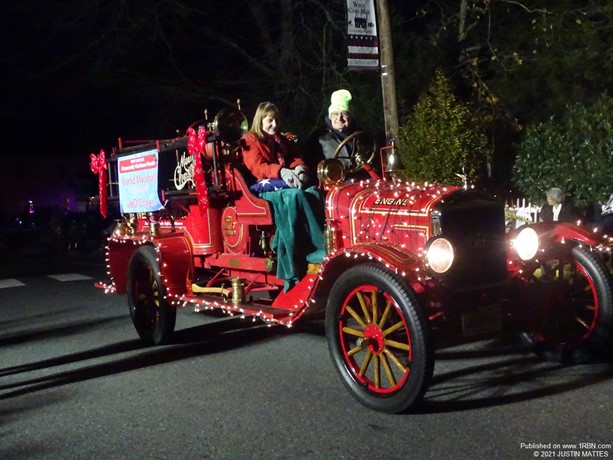 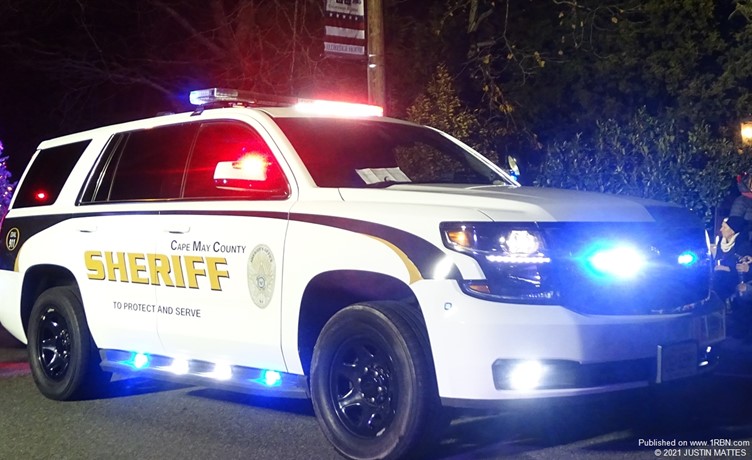 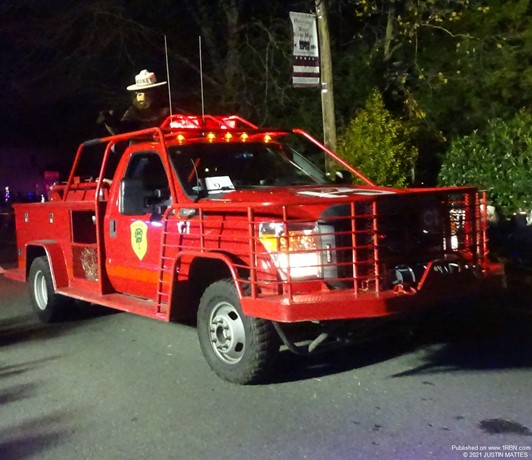 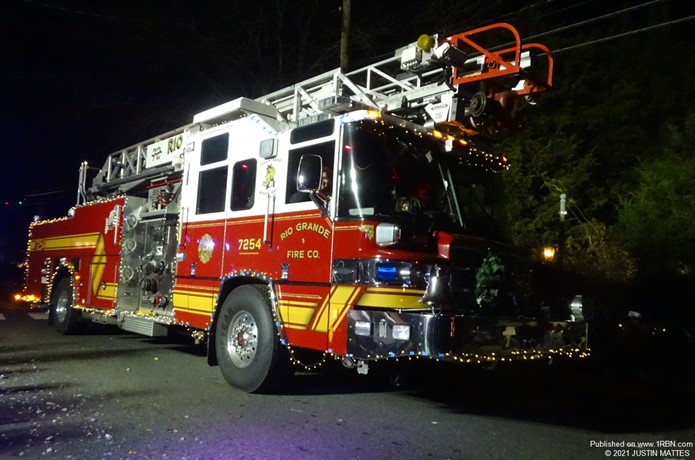 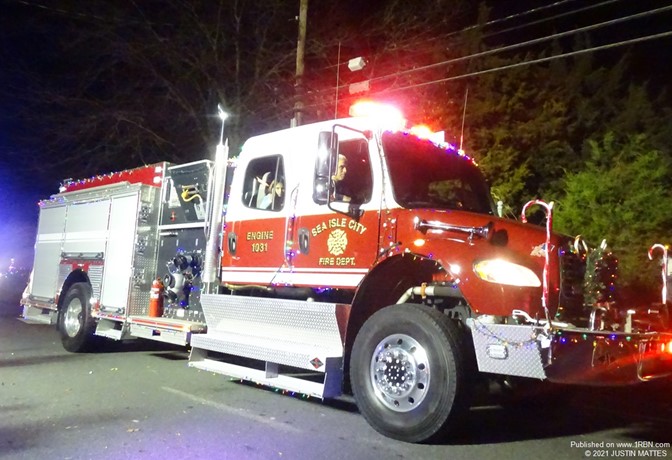 WEST CAPE MAY, NJ - After a year off due to COVID-19, the annual West Cape May Christmas Parade kicked off the holiday season again in southern New Jersey on December 4th. People filled the sidewalks in anticipation of the return of a 55-year tradition.

Parade observer Linda Vanderslixew Adment was excited to watch it with her grandchildren, saying, “What a great weekend in Cape May! The parade was just amazing, our grandkids had twinkles in their eyes! Thank you to all that work so hard to put on such an extravaganza!”

Marching bands from all over southern New Jersey, and floats from businesses around Cape May County assembled by the West Cape May Firehouse and proceeded south down Broadway into Cape May City before ending on Carpenter Lane.