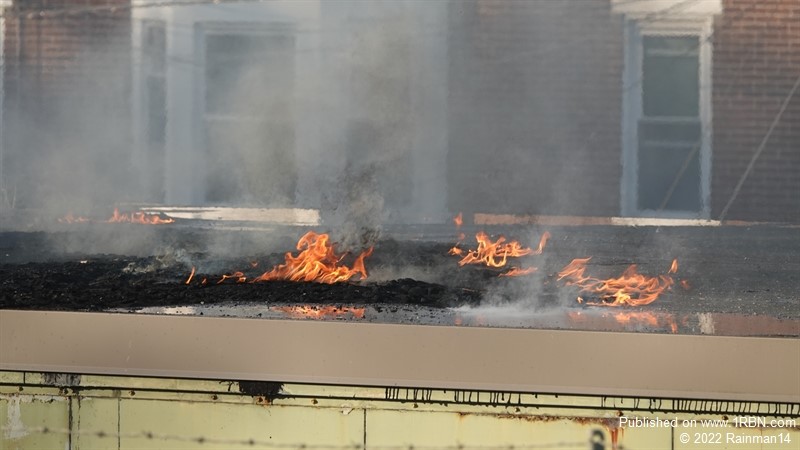 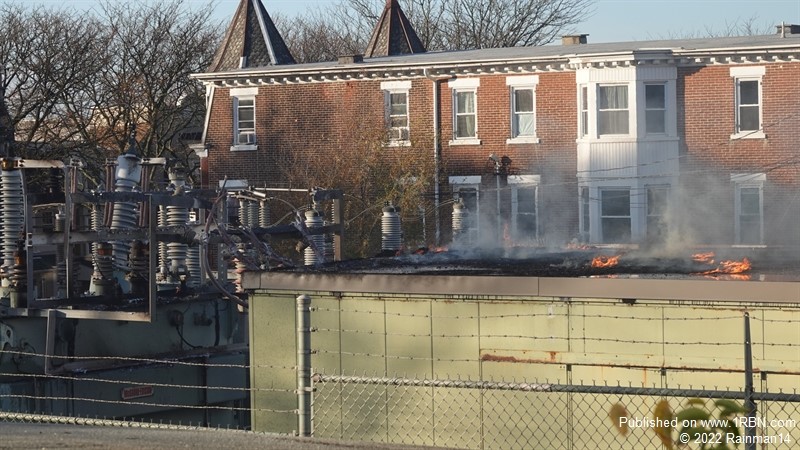 Photo by Rainman14Fire crews stood by until power was secured so they could extinguish the fire.

Just after 07:30 on November 7th, Allentown Fire Department Engine 4 was dispatched to West Maple St & 10th St for a Transformer Fire. The assignment was quickly upgraded to a full box following the report of a substation fire. Car 48 Arrived to find a 20x20 building that housed transformers that was on fire. Crews found active fire on the the roof of the building as well a transformer outside the building that was burning. Incoming companies were advised to bring their dry chemical extinguishers up to the scene. PP&L was requested to secure power before crews got close to the building. The RIT Company was returned. Crews remained on scene until power was secured and the fire was extinguished. Allentown Fire Department handled close to a dozen calls related to the power outage caused from the fire such as multiple simultaneous elevator rescues and fire alarms.