Car Gets Toasted In Centereach 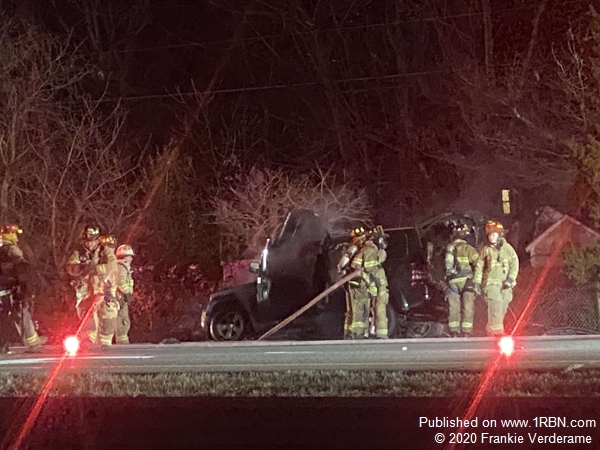 Photo by Frankie VerderameEngine 12 crew knocking the fire down 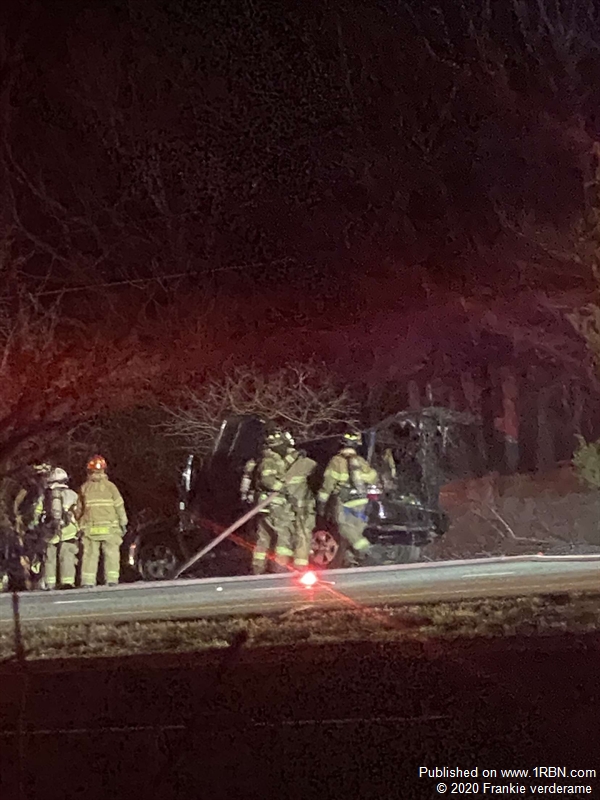 Photo by Frankie verderameEngine 12 crew knocking the fire down 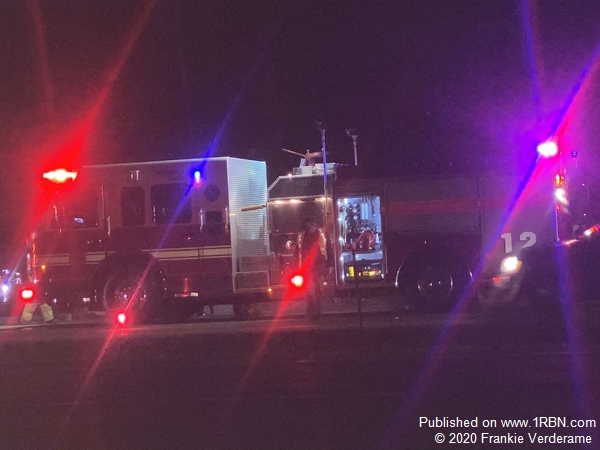 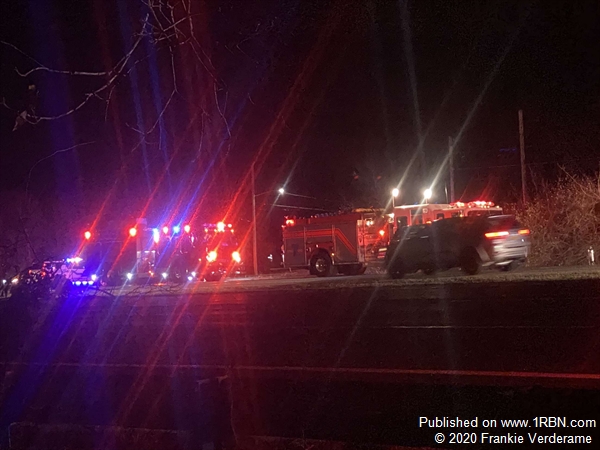 Centereach, NY - On Monday, November 23rd, the Centereach FD was activated for a reported car fire. Chief 30 was first on scene and confirmed a working car fire. Moments later, Engine 12 (5-5-12) went on a 2 and chief 30 told the crew of engine 12 when they get 21 to use the trash line to knock the heavy fire down. chief 30 also had engine 7 and engine 2 respond to help out at the car fire. the fire was knocked down in 5 minutes and spent 20 minutes cooling the vehicle down. the road was shut down for 45 minutes and then was reopened after the scene was cleared. all units we’re back in service 1 hour after the initial 911 call.