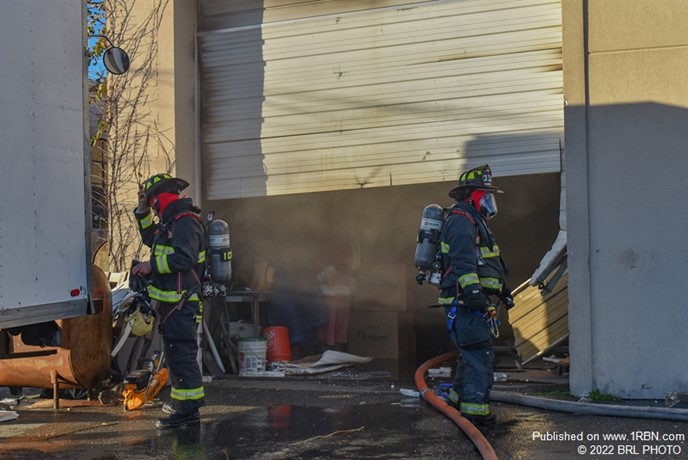 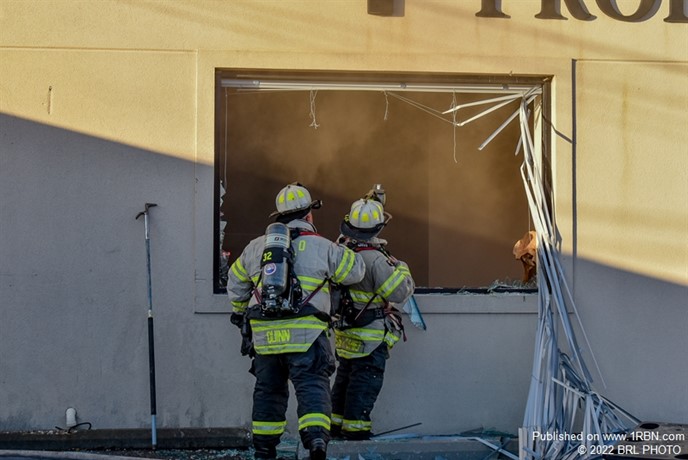 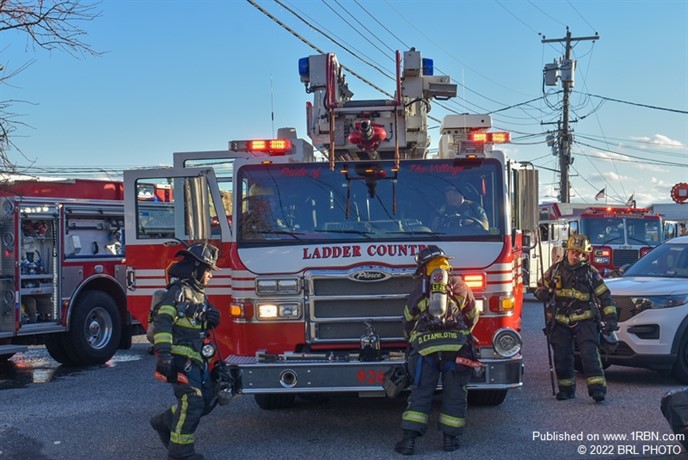 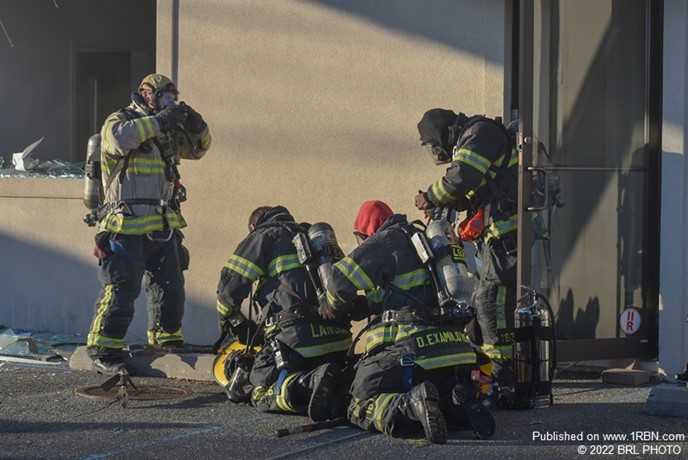 EAST FARMINGDALE, NY - During the afternoon hours of November 20th, the East Farmingdale Fire Co. was alerted for smoke in the vicinity of Central Avenue and Commerce Drive.

Upon the arrival of responding chiefs, they discovered the smoke was coming from a building fire at 45 Sarah Drive; 1-5-30 then transmitted the working fire and requested just a RIT (Melville) to the scene at that time. Engine 1-5-1 was quickly en route and had a hydrant in front of the building. Ladder 1-5-15 backed into the 1 side and threw their stick to the roof.

Command requested an additional engine to the scene (Wyandanch) and put Melville to work, which brought in Village of Farmingdale Ladder 926 for the FAST. Upon the arrival of L926, they were put to work as a truck and a new RIT was requested to the scene (North Lindenhurst). Engine crews operated a minimum of two lines, and truck companies operated on the roof and performed searches.

Mutual aid consisted of the Melville FD for a RIT (2-5-7), Wyandanch Fire Co. for an engine (1-10-3), Village of Farmingdale FD for a FAST (L926), and North Lindenhurst FD for a RIT (1-11-4) and ambulance (1-11-7). Units operated under command of the Chief of the East Farmingdale Fire Co., Duane Welliver (1-5-30). Suffolk County Police Arson was requested to the scene priority two, and the cause of the fire is under investigation.