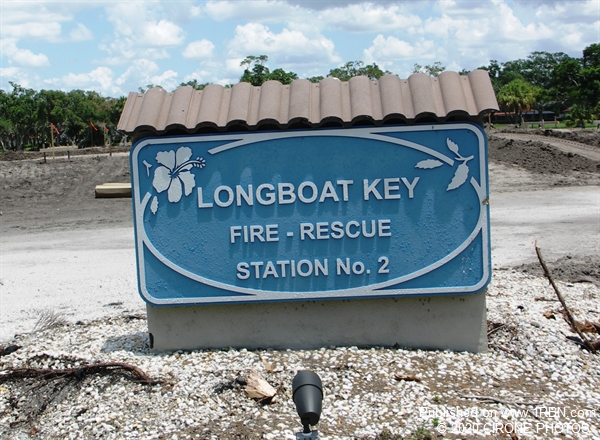 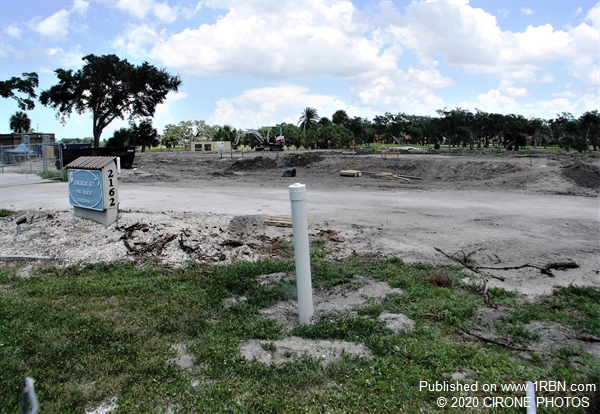 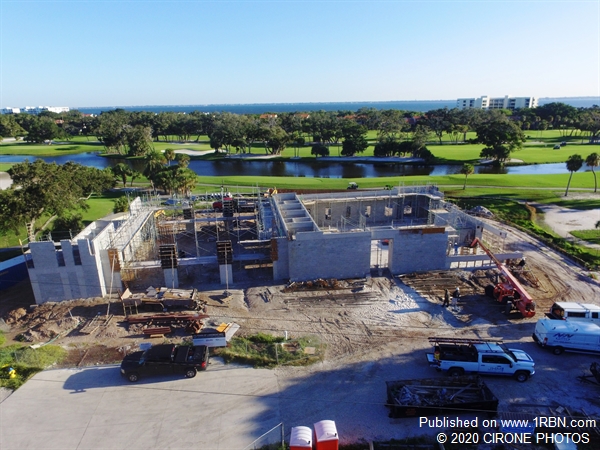 Photo by CIRONE PHOTOSFirehouse is coming along.

Longboat Key,FL - Work is set to begin at Station 91, the northernmost of the town’s two fire stations at 5490 Gulf of Mexico Drive, adjacent to the town’s police department. Likewise, demolition and construction of Station 92, which fronts the Longboat Key Club’s Harbourside golf course at 2162 Gulf of Mexico Drive, is to begin in the same time frame. Firefighters will be housed in a temporary, four-bedroom structure on the site while work is underway.

The renovation project and the demolition-rebuilding project are expected to wrap up in April 2021, and cost an estimated $5.01 million. Based on estimates developed from 60% completed plans, the Station 91 work will cost $814,000. The demolition and rebuild of Station 92 is $4.2 million.

Station 92, which was built in 1986, will be rebuilt to modern standards, with gender-specific sleeping quarters and bathroom facilities for the firefighters, and more public-facing amenities, such as a public bathroom and medical-examination room for walk-ups.
A third garage bay is also part of the design, along with a back-up generator to provide full power to the station, additional storage, a decontamination room for firefighter gear and a safe room that could function as a hurricane shelter or makeshift emergency operations center.

Station 91 will be renovated with many of the same features as Station 92, but since it was built in 1996, it already conforms updated building standards. Both stations will be built to withstand 160 mph winds.

Station 92 will be built three-feet higher than the existing building, at 11-feet above sea level, and will also be built with conduit installed for the possible future addition of solar power, a feature Mopps said would cost an estimated $200,000 to $300,000 additional.