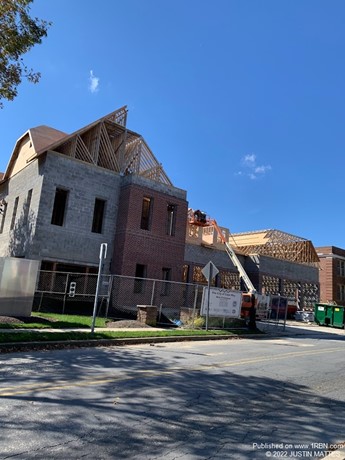 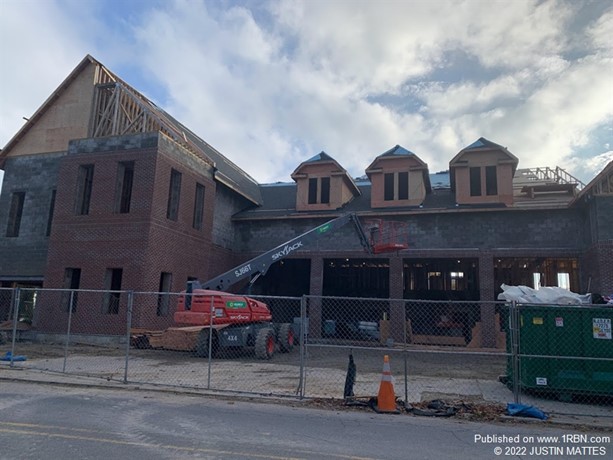 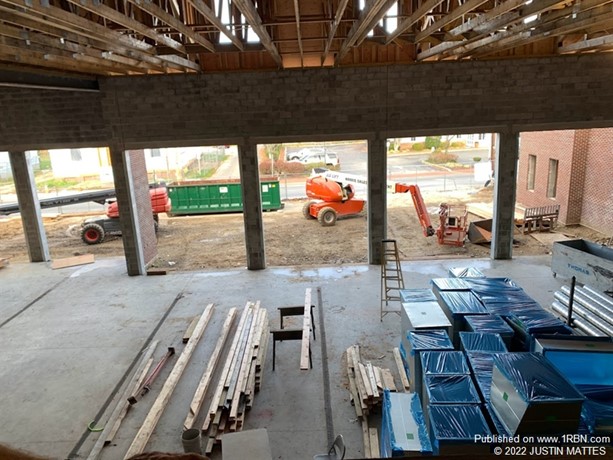 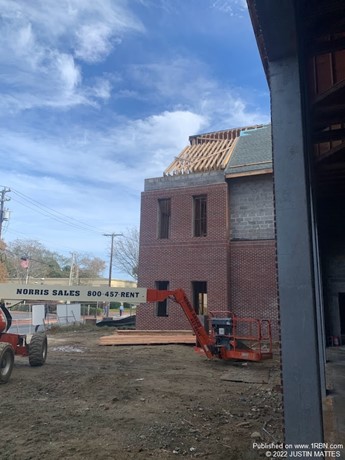 Photo by JUSTIN MATTESEngine bay looking out onto Franklin Street 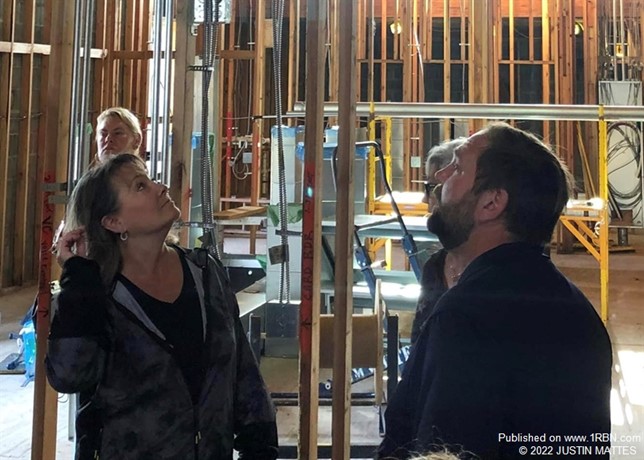 CAPE MAY, NJ - On a crisp fall afternoon, Cape May Mayor Zack Mullock and Councilwoman Lorraine Bladwin, a member of the Cape May Firehouse Task Force, led a tour of about 20 residents through the new firehouse, giving them a chance to see the building up close for the first time since the ground breaking last fall.

The two-story structure has been under construction since last year on the same spot as the old firehouse. It will have four apparatus bays and plenty of room for day-to-day operations.

After years of discussion and numerous council meetings, Cape May finally broke ground on the new firehouse on October 21st of 2021 when the demolition of the old firehouse began. Crews have been busy ever since constructing the new building, looking for it to be completed by the early spring of 2023.

The Cape May Fire Department has temporarily relocated to the West Cape May firehouse, where the meeting hall was transformed into makeshift sleeping quarters.