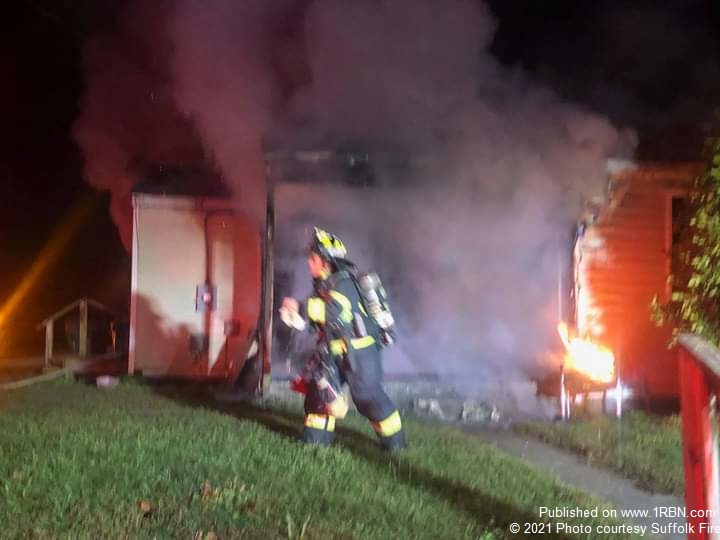 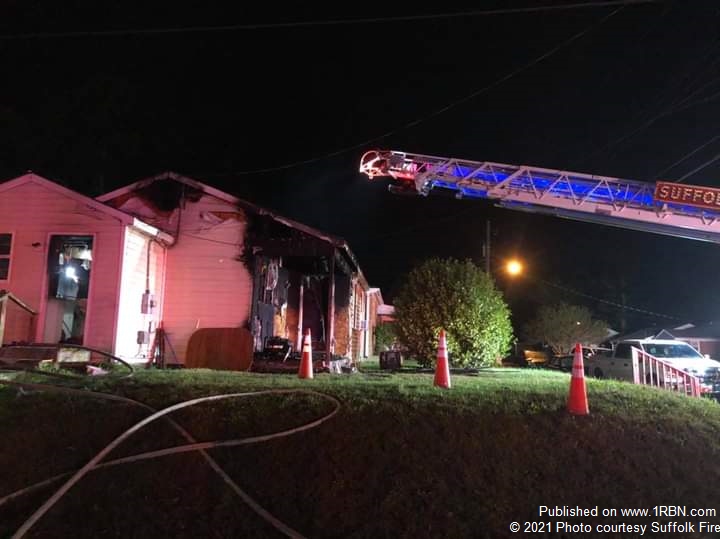 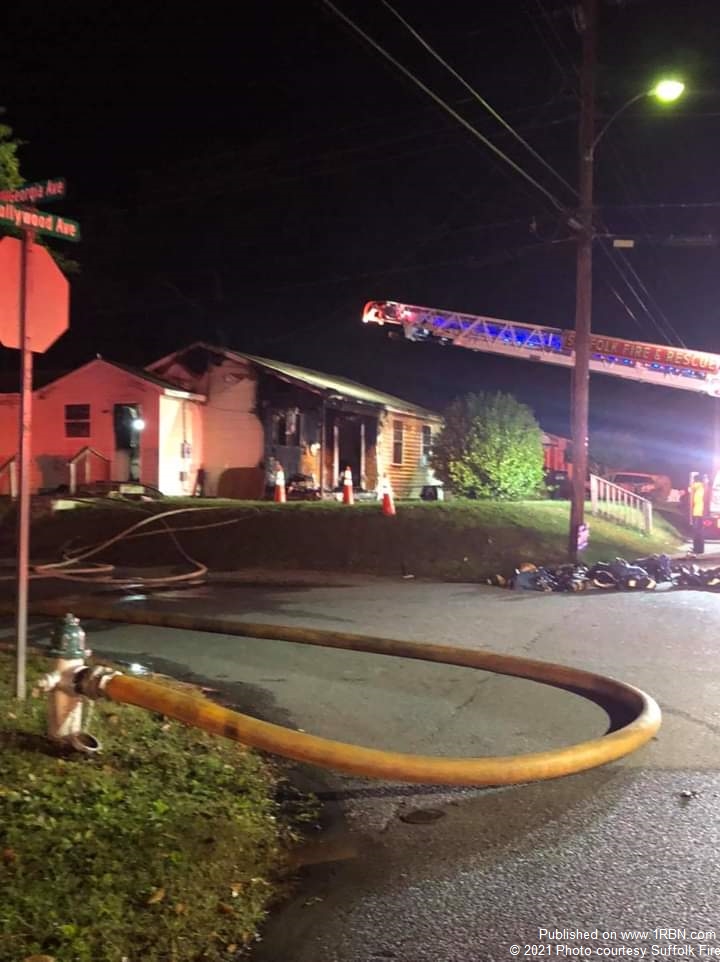 SUFFOLK,VA-Firefighters from Suffolk Fire and Rescue were dispatched on Oct. 24 at 1:26 a.m., for a structure fire in the 700 block of Hollywood Avenue, with possible trapped victims.

While crews were enroute to the fire, bystanders assisted one victim out of the burning dwelling.

Engine 3, Ladder 3 and Medic 3 arrived on scene and discovered heavy fire showing from the front, left side and attic area of the one story structure.

Due to fire conditions, Ladder 3 initiated a Vent, Enter, Search tactic, said Suffolk Fire Officials. Crew members entered through a rear window and found a disabled, bedridden male in heavy smoke conditions. Firefighters removed the victim through the back window which they had enlarged.

The 70 year-old victim who was in critical condition, was flown by Nightingale Air Ambulance to a hospital.

In spite of the valiant efforts of the Suffolk firefighters, the victim passed away on Oct.28.

Three residents were displaced and assisted by the Red Cross.

Battalion Chief/Fire Marshal Chris Cornwell said the cause is undetermined but believed to be accidental.