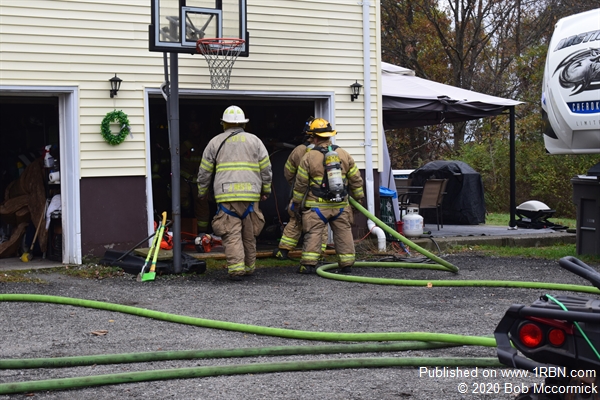 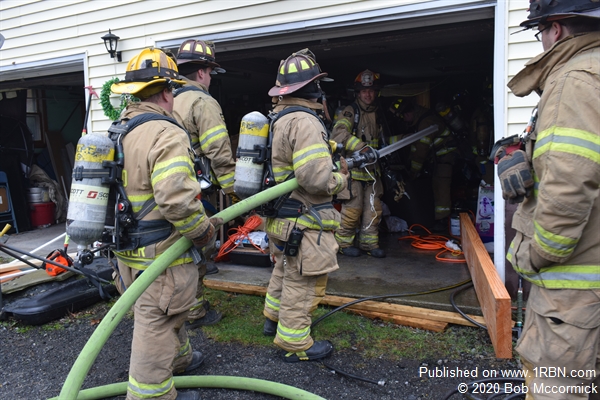 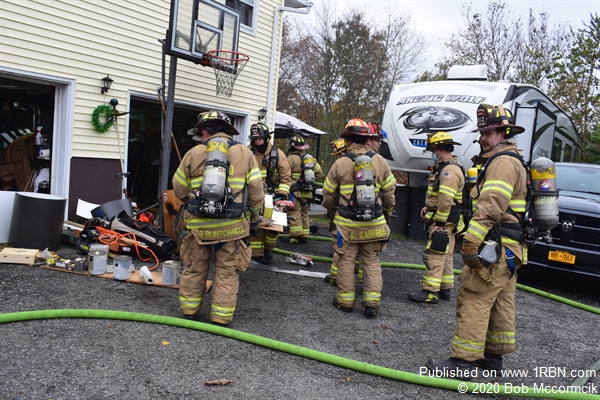 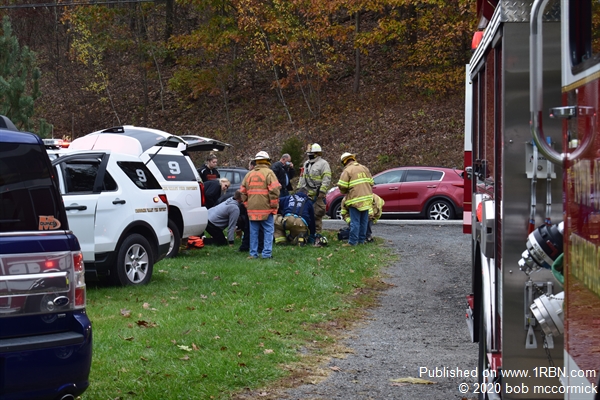 Newburgh, NY - Cronomer Valley Fire Department responded to a reported structure fire on Sunday, November 1st, at approximately 11:15 A.M. The homeowner reported her garage on fire, located at 373 Frozen Ridge Rd. in the Town of Newburgh.

Cronomer Valley units responded with Middlehope FD and Plattekill FD to the scene. Cronomer Valley and Middlehope units, along with Town of Newburgh PD arrived on scene minutes later with the majority of fire knocked down with a garden hose by the caller's husband. Town of Newburgh EMS responded to check out the owners, who had minor smoke inhalation but refused transport.

The cause of the fire is under investigation by the Town of Newburgh Fire Investigator’s office and appears to be electrical in nature. Units cleared the scene within an hour. No other injuries were reported.