Smoky Fire On A Dead End Street In Hackensack 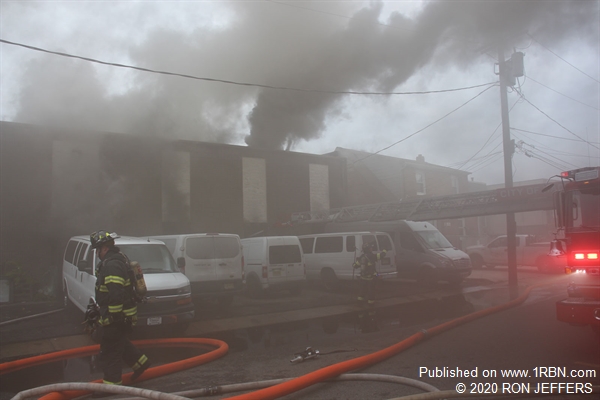 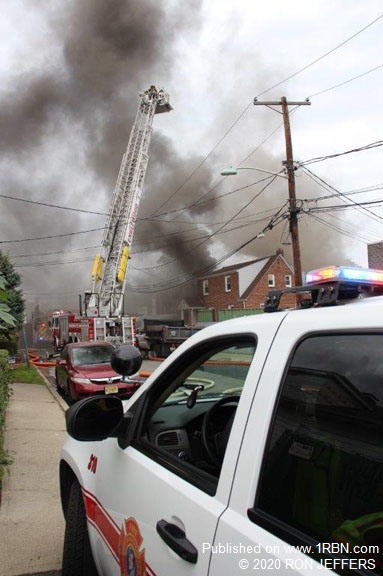 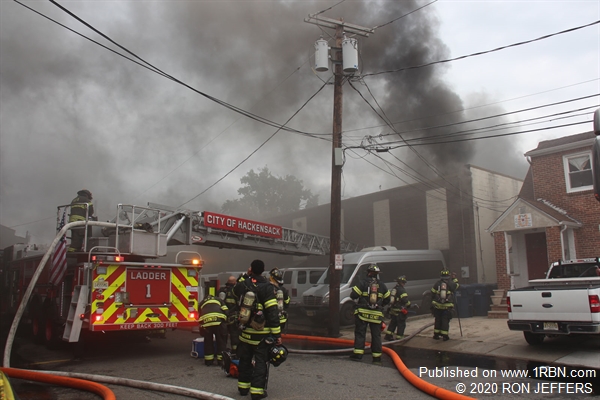 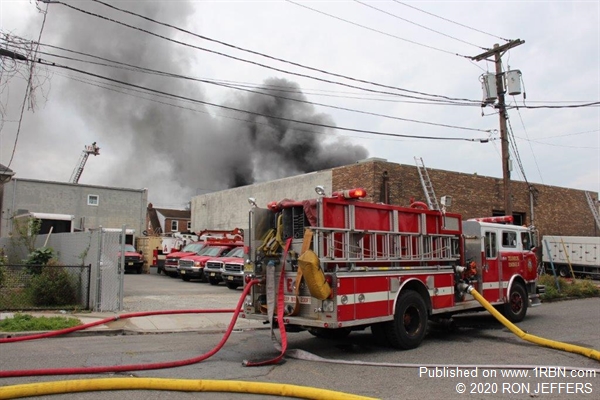 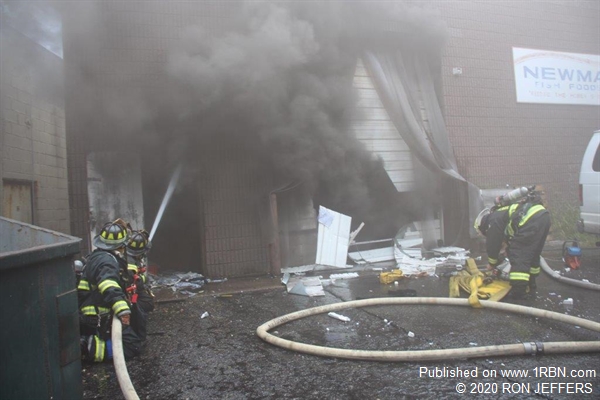 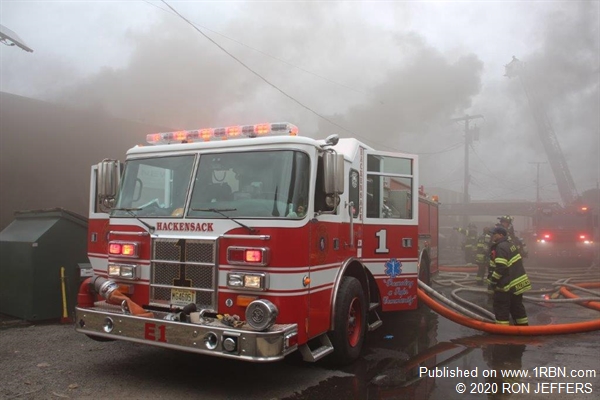 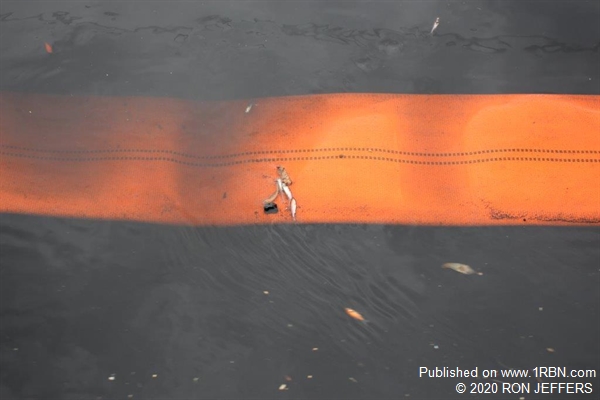 Photo by RON JEFFERSFish from the fire building float along in street streams of water on Elizabeth Street during the fire.

First alarm companies were dispatched to a reported building fire in the area of Hobart Street at 12:39 p.m. Engine Co. 1 turned out from their Hudson Street quarters and reported a smoke condition in the area. Companies leaving fire headquarters also spotted a column of smoke in the sky.

Units arrived and located the fire on the dead end of Elizabeth Street, off of Hobart. As firefighters entered the structure, flames were observed running along the roof line. A second-alarm was transmitted by Deputy Chief Ingallanera.

Heavy fire and smoke dominated the structure. In addition, there were waters supply issues with long stretches of LDH along several streets that led to the dead end streets in the front and rear of the fire building. Numerous hand lines were put into operation and, due to unstable roof conditions, an evacuation order was issued. Master streams were established that included ladder pipe operations by Ladder 1 in the front of the building and Ladder 2, on the rear street. A third alarm was struck for additional resources.

Mutual aid companies that operated at the scene included units from South Hackensack, Teaneck, Englewood, and Little Ferry. Teaneck's Box 54 Club set up a rehab site at the fire scene.

As hose lines and master streams penetrated the fire, large amounts of water rolled down Elizabeth street, along with fish from the business floating along the hose lines.

The fire was declared under control at 2:53 p.m. by Car 2, Deputy Chief John Niland. It was reported that one firefighter suffered a minor injury.