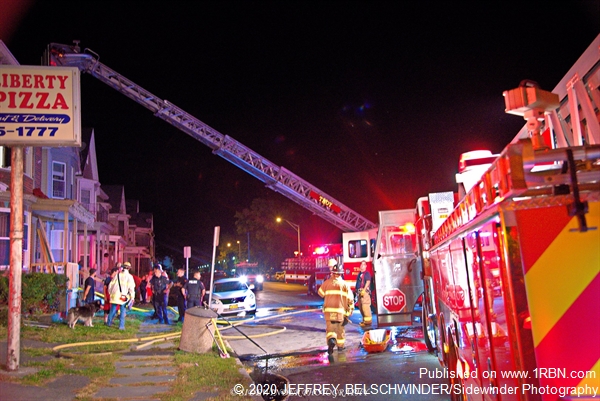 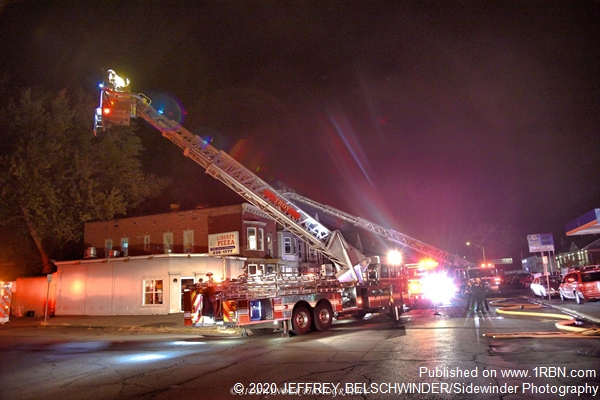 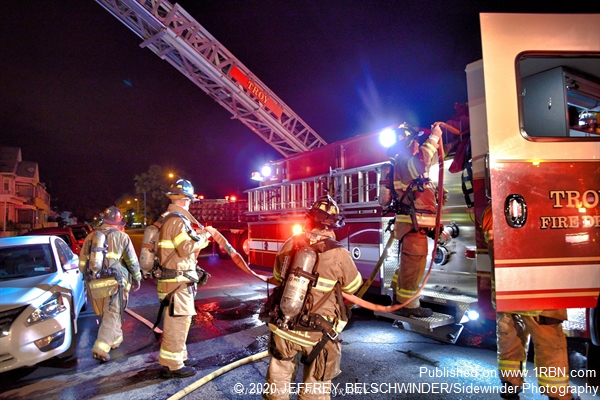 Troy, NY - On Monday, September 28th at 12:56 A.M., the City of Troy’s Fire Department was dispatched to the intersection of Fifth Avenue and 109th Street after a caller reported that the house near the intersection was on fire.

Engine 4 arrived on scene, connected into the hydrant and stretched their LDH to Engine 1 to supply them with water. Command notified the dispatcher that they now had fire showing from the exterior of the structure from the second floor. Firefighters on the second floor quickly knocked down the heavy fire condition and brought the incident under control.

No firefighters were injured on scene and everyone made it out of the house safely. The cause of the fire is currently under investigation.