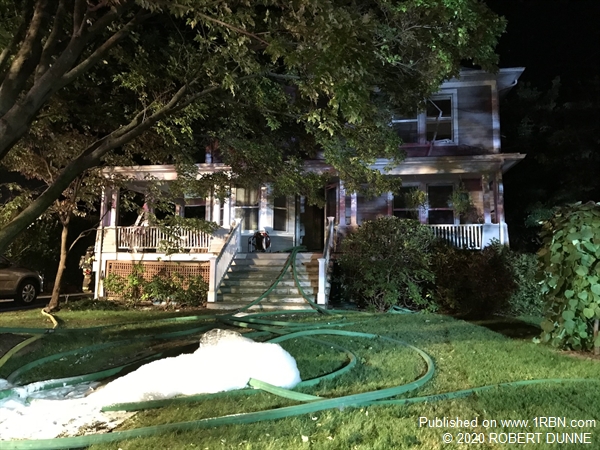 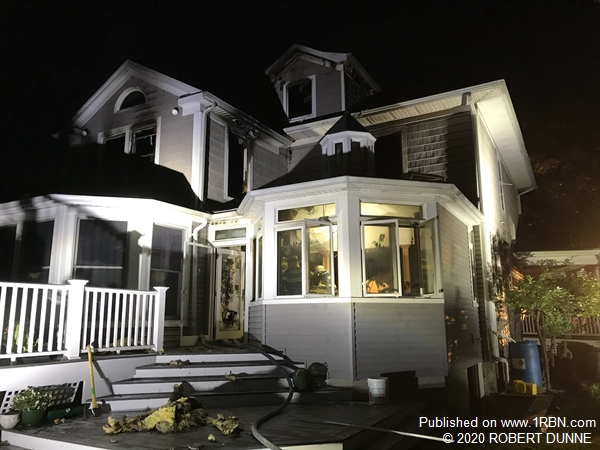 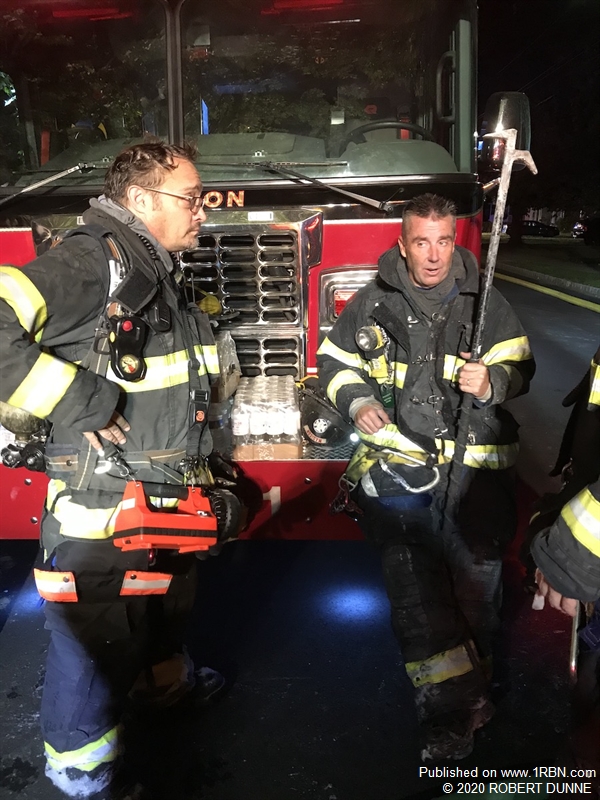 The first structure fire was a two-alarm garage fire that was dispatched at 8:00 P.M. Units were on scene within two minutes and were able to control the fire without extension into the house.

The second fire occurred on the morning of September 19th at 3:00 A.M. Residents were woken by the sound of their smoke alarms going off. Once the residents made it down the stairs, they noticed smoke coming up the stairs from the basement. They evacuated and called the fire department.

First arriving units found the heavy smoke condition and automatically called for a second-alarm. Fire quickly moved throughout the house and at one point there was fire showing on every floor of the balloon frame constructed house. The main body of fire was knocked down within one hour. Units were on scene for four hours, with most of the time being used for overhaul. Mutual aid was received from seven other towns, along with two others for station coverage.