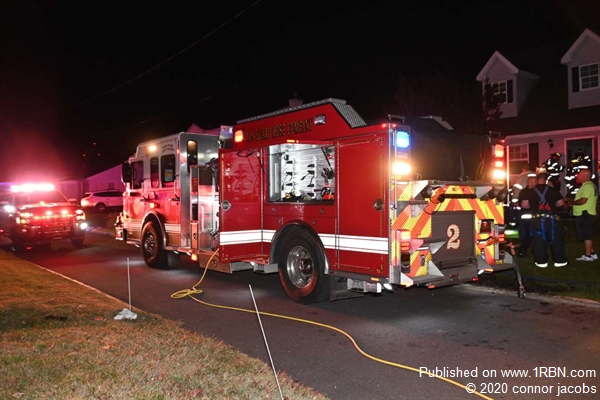 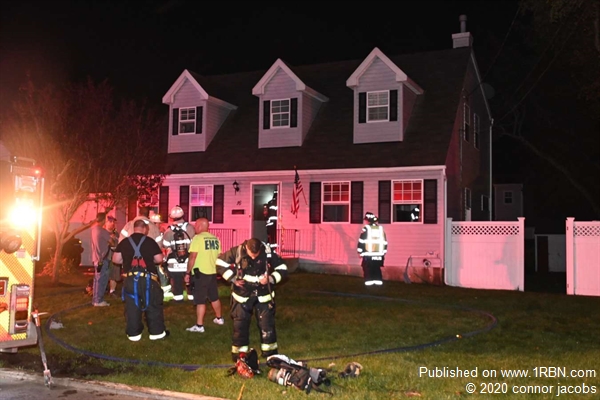 On arrival of the chief, there were no flames showing so he began to investigate. Upon entering the home and going in the basement, he found an active fire near an electrical panel caused by a nearby transformer that blew and caused the whole block to lose power.

The first due engine stretched a line into the home. Due to the location of the fire being on a narrow block the chief requested multiple engines to park on Waverly Ave. and walk their crews to the scene. Blue Point FD was activated on the mutual aid for a RIT team to the scene and was sent to a staging area on arrival.

Crews were able to make a quick knock down of the fire without activating a working fire assignment for additional mutual aids besides the RIT team. Patchogue Ambulance was on scene for support and firefighter rehab if needed. A fire marshal and coordinator were also called to the scene.