Firefighters Make A Fast Stop On A House Fire on Rappel Dr. 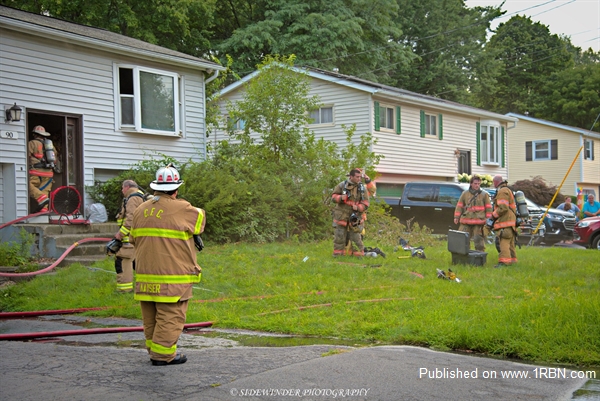 Firefighters coming out after knocking down the kitchen fire 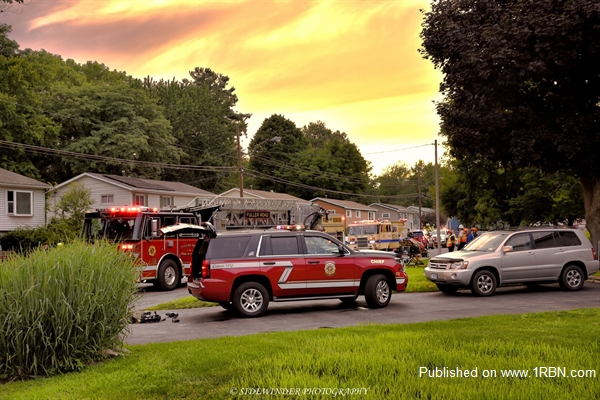 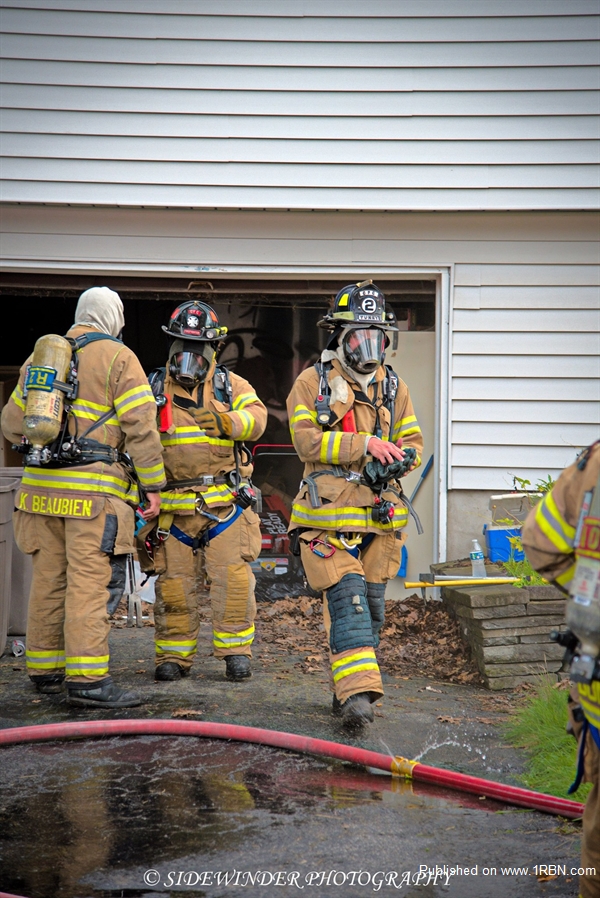 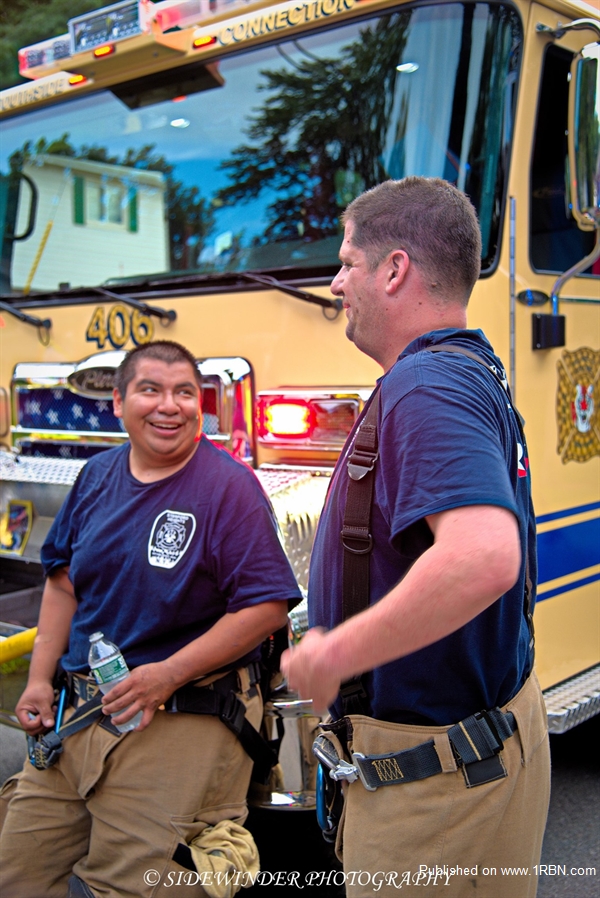 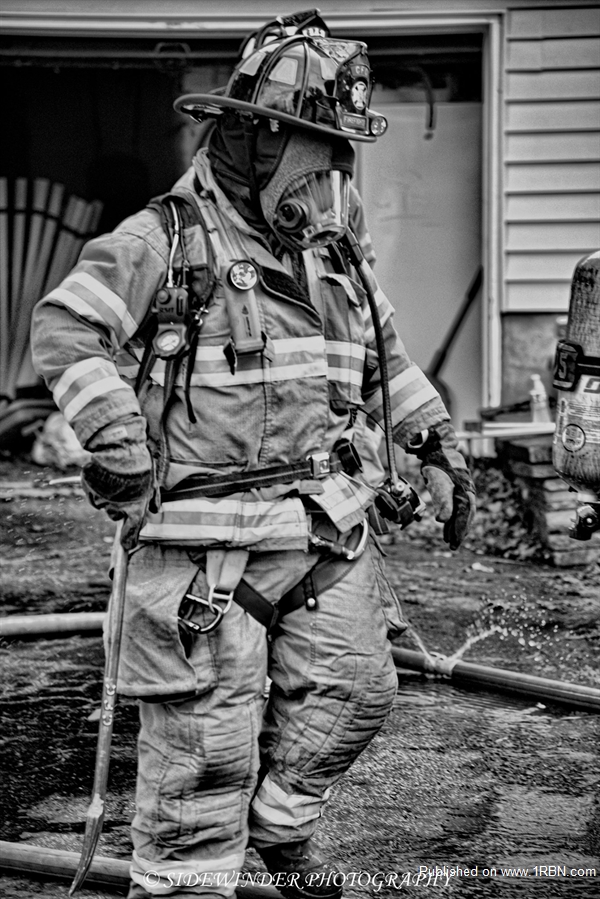 Colonie Village Firefighters Make A Fast Stop On A House Fire on Rappel Drive
Colonie, NY
On August 12, 2020 at 6:28pm, The Colonie Village Fire Department with Stanford Heights and the Fuller Road Fire Department was dispatch to 90 Rappel Drive for a reported kitchen fire. Multiple chiefs called in route to the scene. The police department arrived on scene and had a smoke condition showing from the front of the house.
The first arriving chief on scene had heavy smoke pushing from the front of the house and heavy smoke pushing from the back of the house. The chief relayed that he had a two-story raised ranch and a working fire. As additional fire chiefs arrived on scene, one chief made entry to the house and notified command that they had a well involved kitchen fire that was starting to spread out towards the hallway. The first arriving engine on scene immediately deployed a single hand line to the front door of the house. As firefighters made their way up the stairs they were able to remove a dog from the house Safely and handed it off to a neighbor to place into the yard. As firefighters made their way up the stairwell they were met with a heavy amount of heat and fire rolling over their head from the kitchen. With a quick aggressive sweep of the hand line and a push into the kitchen, firefighters were able to quickly knock down the heavy fire condition before it could spread to any other part of the house.
Additional firefighters immediately arrived on scene And began to conduct overhaul. Firefighters began to conduct extensive overhaul in the kitchen area. Firefighters also set up a ventilation fan in the house to remove all of the smoke that had built up from the kitchen fire. Firefighters conducted a secondary search of the house which turned up negative. Firefighters remained on scene for about an hour and thirty minutes conducting extensive overhaul of the house. The Town of Colonies Fire Services were brought into the scene to conduct a investigation into what caused the fire. One firefighter sustained minor injuries on scene. Due to the quick actions of the firefighters on scene they were able to quickly bring the fire under control and prevent heavy damage to other parts of the house.