Two-Car MVA with Rollover in City of Newburgh 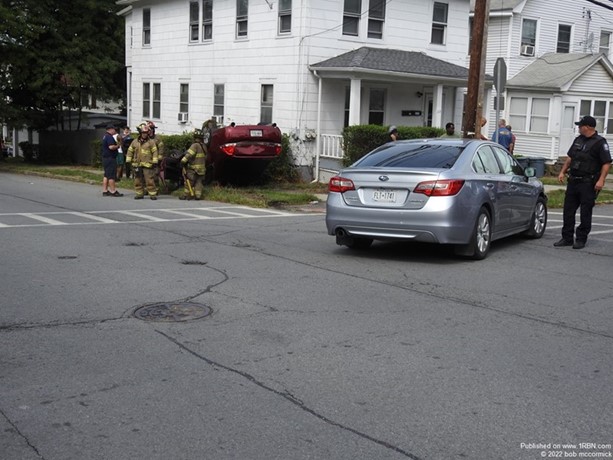 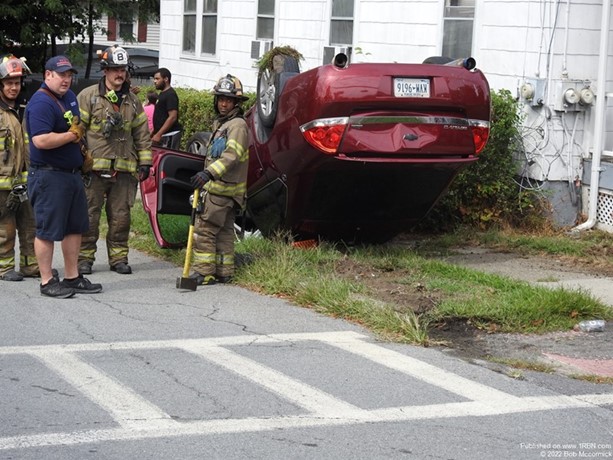 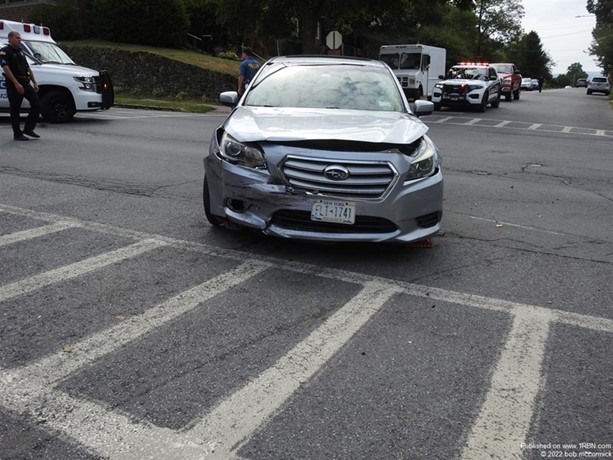 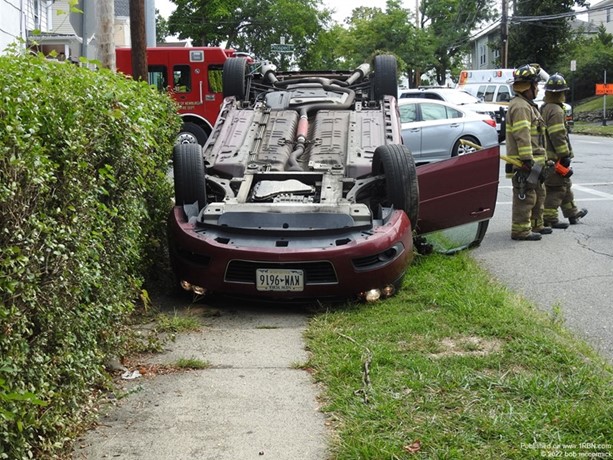