Basement Fire At The Preston VFW 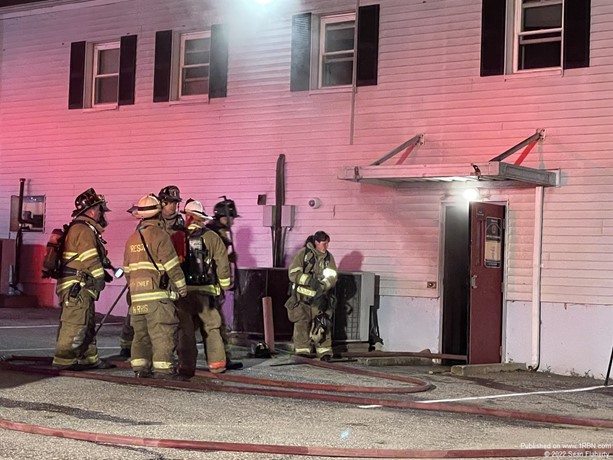 Photo by Sean FlahertyHeavy smoke was pushing from this doorway before the crews made a knock on it. 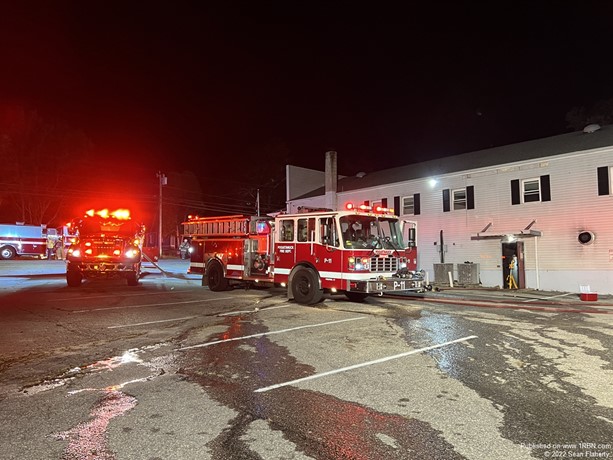 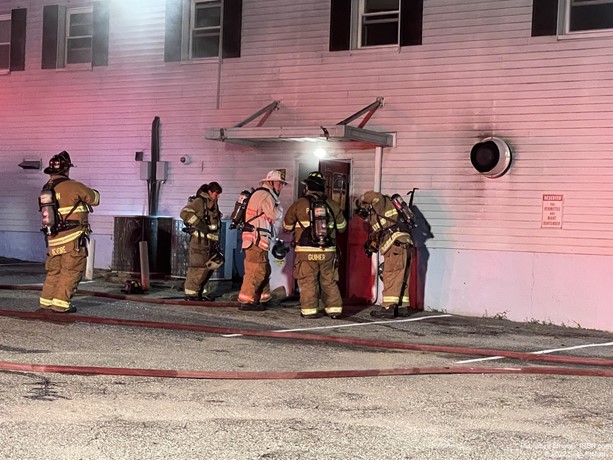 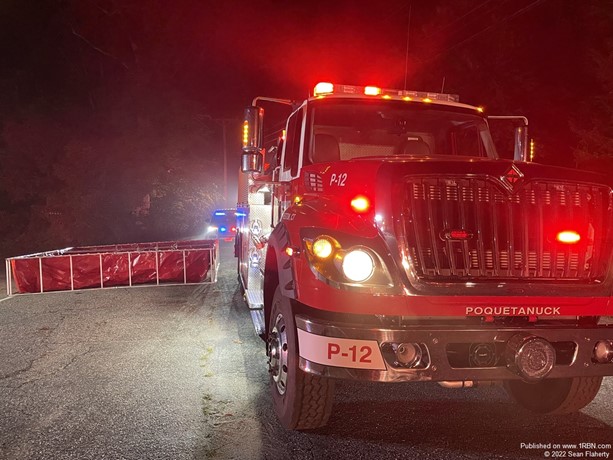 Photo by Sean FlahertyPoquetanuck Tanker 12 setting up their drop tank. 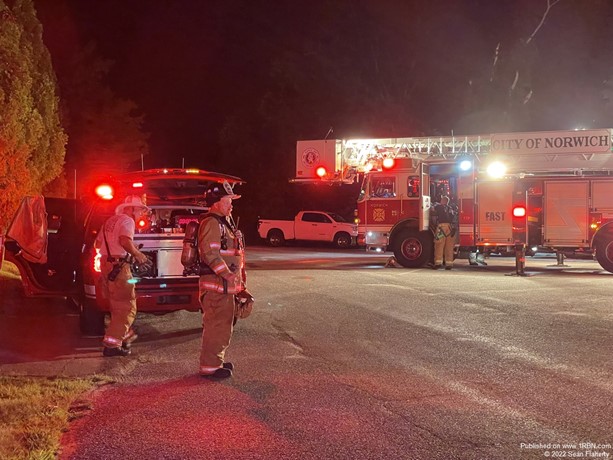 Photo by Sean FlahertyNorwich Battalion 1 and Car 10 with Truck 1 in the background. 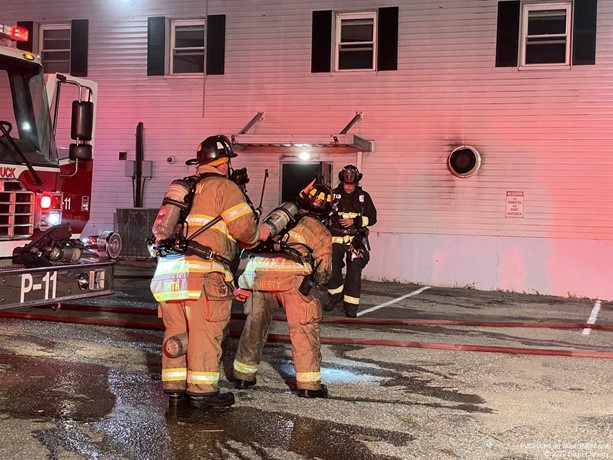 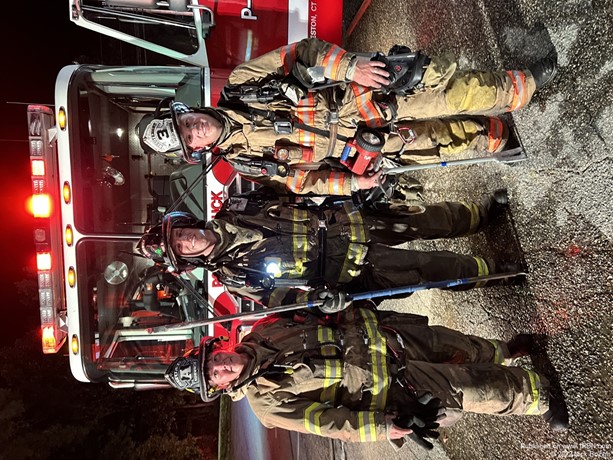 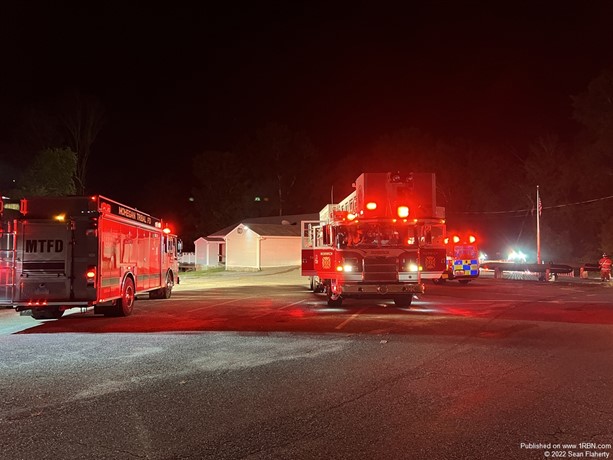 Poquetanuck Engine 11 forced entry into the walkout basement and found a heavy smoke condition. The crew advanced a 1.75” hose line inside where they found the bar area burning. Preston Tanker 22 arrived next and nursed Engine 11. Engine 3 assisted with getting the line into the basement and performed the primary search. Truck 1 set up on the Alpha/Bravo corner and performed overhaul.

A drop tank was set up but luckily did not have to be utilized. The Preston Fire Marshal’s Office is investigating.