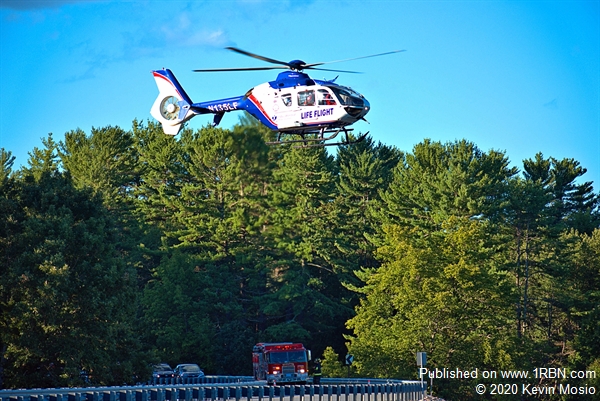 Photo by Kevin MosioUmass Lifeflight coming in to land at Tully Lake in Athol, Ma while Royalston engine 3 stands ready. 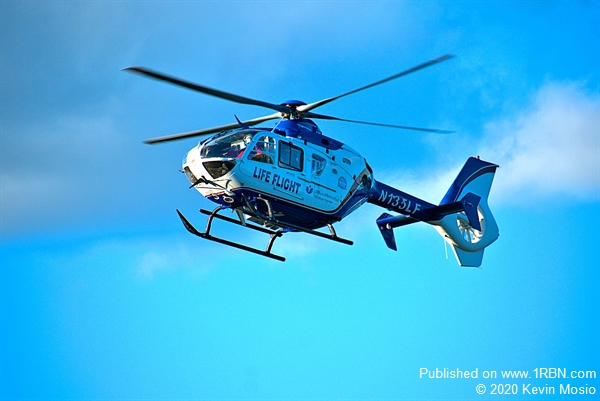 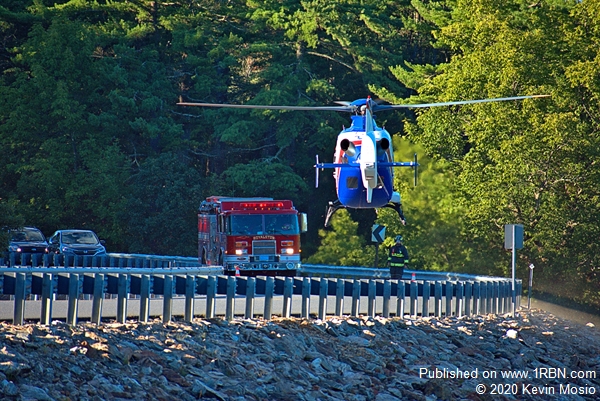 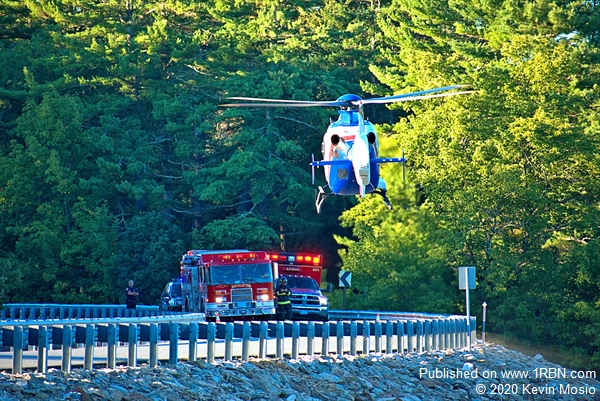 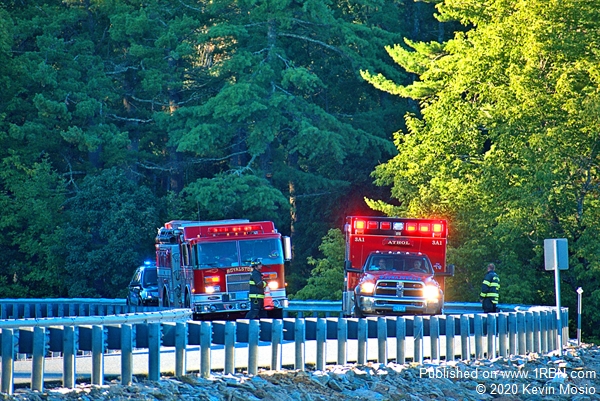 On 8/30/20 around 1730hrs Royalston received calls for a man who climbed a utility pole and fell. Other calls came in confirming that he did in fact climb the pole, touch the high voltage lines, get zapped and fell from the pole and was on fire.

Mutual aid was initiated from Athol for an EA and an automatic response from Richmond, NH was started. First arriving personnel asked for Lifeflight to be started as the subject had in fact been electrocuted, was on fire at one point and fell approximately 40 feet to the ground.

Royalston fire units tended to the patient and put out a brush fire in the area. Athol, Ma ambulance transported him to the LZ at Tully Lake in Athol where Royalston E3 was waiting and securing the area with Athol PD. The parties condition is unknown at this time.


For more photos check out: https://kevinmosiophotography.smugmug.com/Fire-Emergency-Incidents/2020-Incidents/Royalston-Ma-Lifeflight-Landing-Zone-83020/