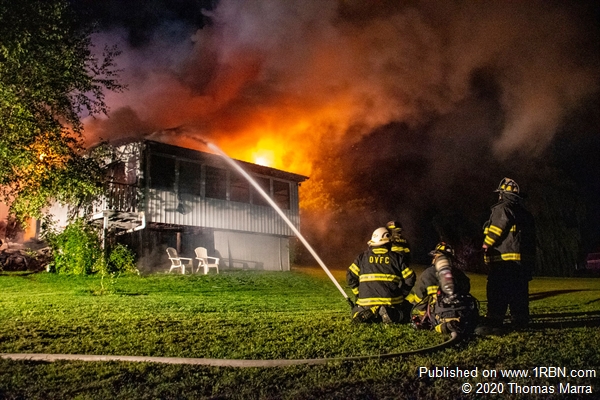 Photo by Thomas MarraFirefighters battled an early-morning house fire that engulfed a home. 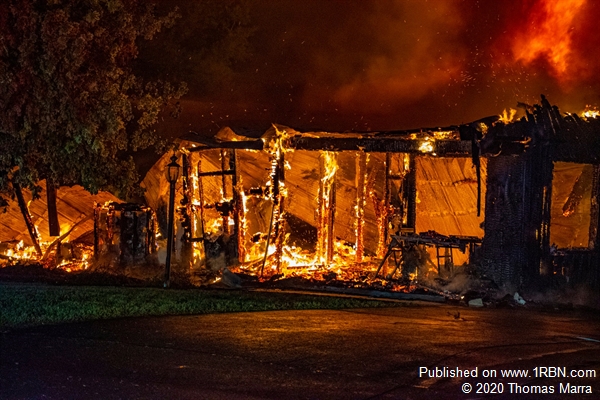 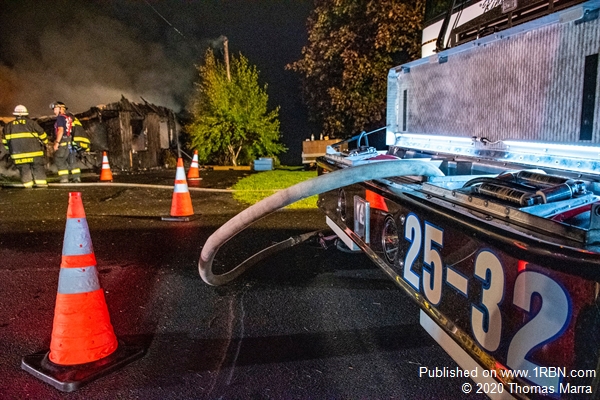 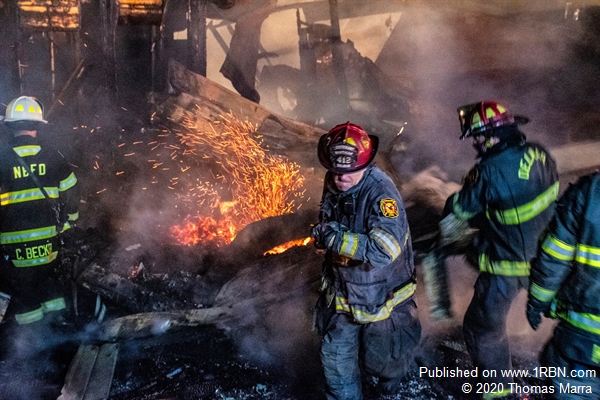 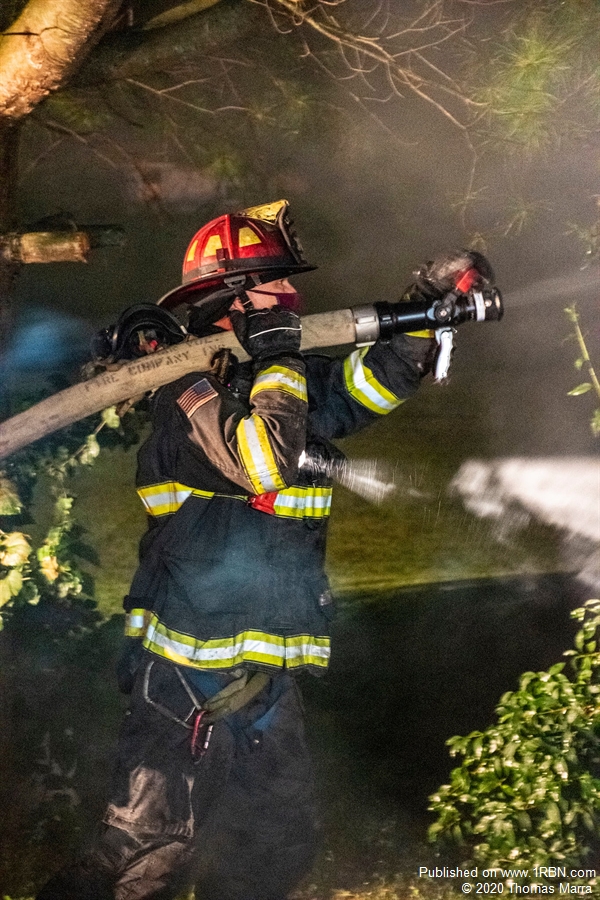 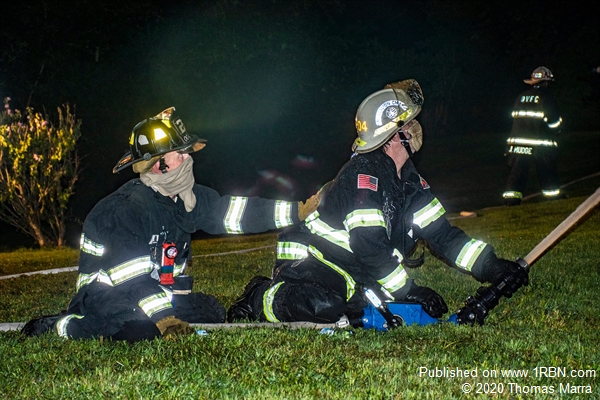 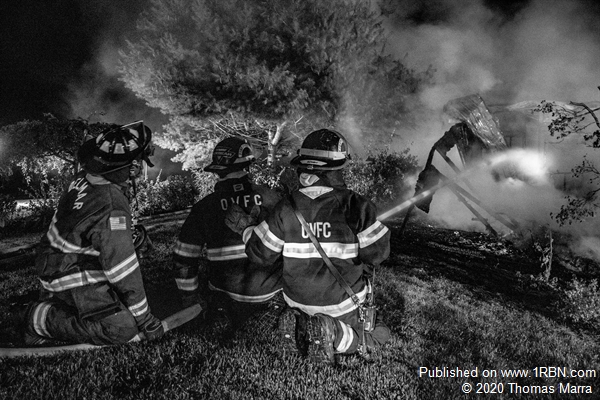 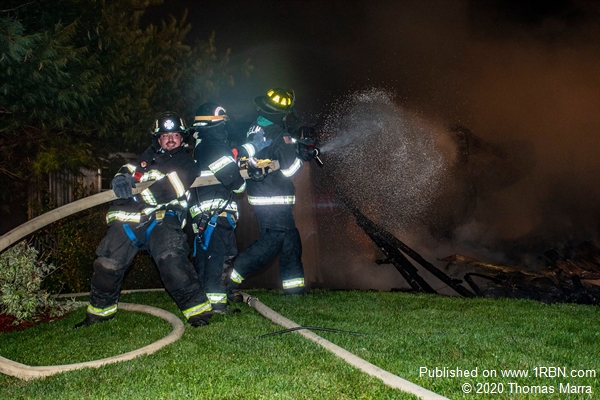 Onesquethaw Fire and EMS was dispatched for a reported working structure fire at 97 Pangburn Road at 12:30 a.m. on Monday, August 17th.

A signal 30 was dispatched and the glow from the flames could be seen for a few miles.

"The building was 100 percent consumed when we got here," he said. "There was no entry made into the building."

Salisbury believes the structure was recently sold and there were no occupants living in the home at the time of the fire.

At first crews had some difficulty with water, according to Salisbury.

Crews laid hose from the road and up a long neighboring driveway, where they drafted water from a pond on the property.

Tankers from neighboring departments were brought in to help transport the water.

There was a power line that fell from the home and into the roadway.

Chief Salisbury says National Grid had a quick response time and was able to shut the power off to ensure safety of those on scene.

There was also a 1,000 gallon propane tank in the rear of the structure that provided some concern to firefighters.

Chief Salisbury says it took approximately 30 minutes to get the bulk of the fire knocked down and under control.

Responding with Onesquethaw Fire and EMS was New Salem, East Berne, Delmar and North Bethlehem fire departments, with another crew from Delmar on standby.

The cause of the fire is still under investigation at this time.

There were no reported injuries to anybody on the scene.