Red Hill and Pennsburg Respond to Fire Alarm at UPHS 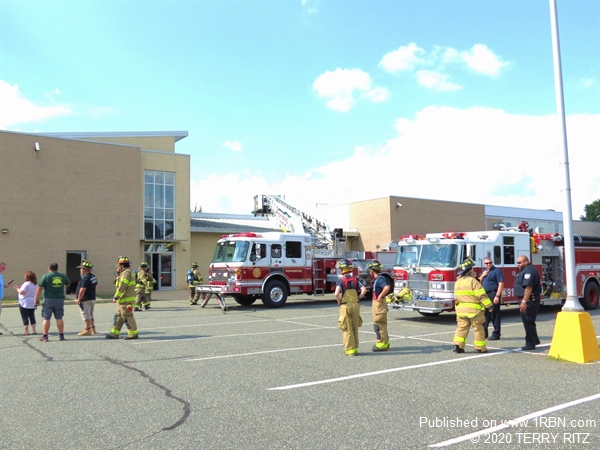 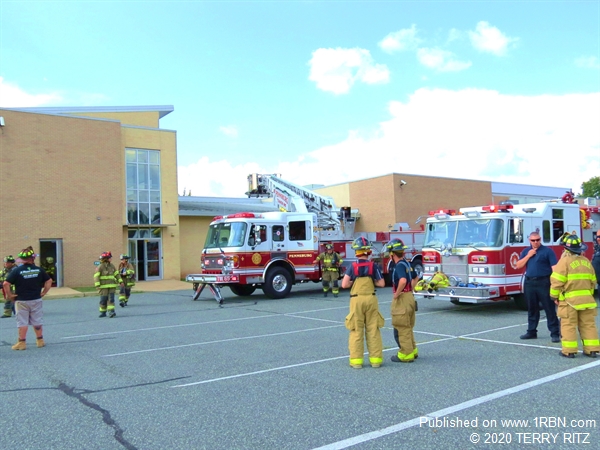 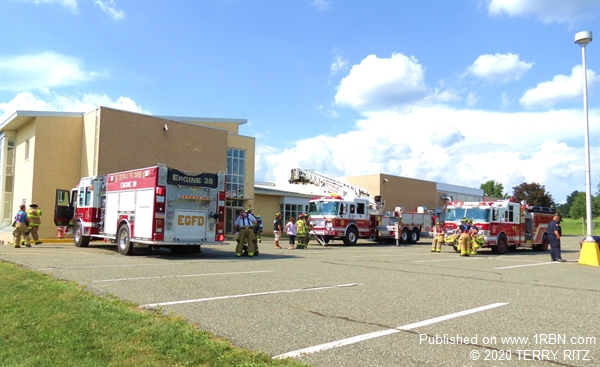 On Saturday, August 22, 2020, at 3:36 P.M., Red Hill and Pennsburg Fire Companies were dispatched to a fire alarm at the UPHS building on Walt Rd. in Red Hill. After entering the building the officers had a smoke condition and afoul oder. They called Montgomery Dispatch to put out another dispatch for additional companies for back-up.After the investigation was completed they had determined the air handler for the air conditioner above the drop ceeling had malfunctioned. The call was brought under control with-in the half hour. Assisting the two fire companies on the original dispatch were companies from East Greenville and Green Lane. There were no injuries.On location were Fire Police from Red Hill, Pennsburg, and East Greenville. Also an EMS unit from Upper Perk was on hand.