Injuries at Structure Fire on S Colony St. in Meriden 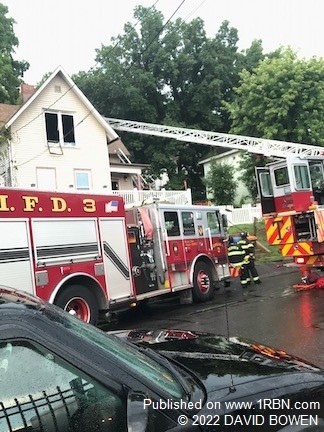 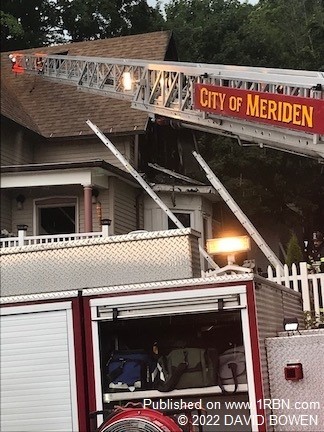 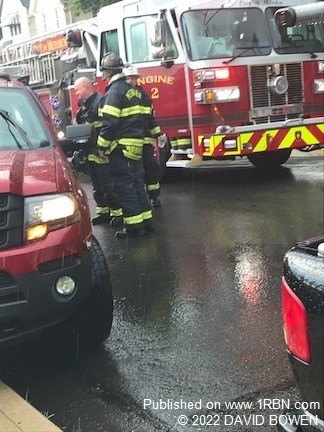 MERIDEN, CT - On August 8th around 2:00 P.M., Meriden units were dispatched to a structure fire on S Colony St. Meriden Police and Hunters Ambulance were also on scene, as well as Southington Engine 1, Wallingford Engine 2, Middletown Truck, North Haven, Berlin Engine 9 and S Meriden Engine 6 for mutual aid. One firefighter reportedly suffered burns, and a few residents were treated for smoke inhalation. No other injuries were reported.