Accident With Injuries in East Greenville 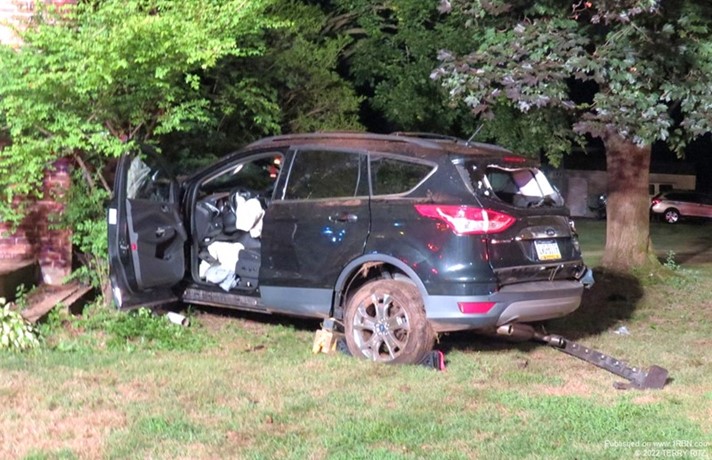 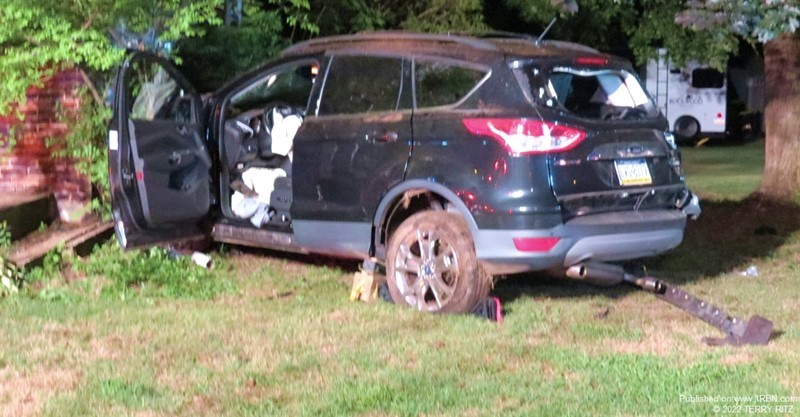 East Greenville,Pa.- Sunday July 31, 2022, 4:40 AM.---East Greenville Fire Co. was dispatched to an accident on Main St. (RT.29) when a black SUV traveling South struck a pole near 6th St. and split it then continued traveling South almost to 5th St. leaving a path of debris before landing up over the curb and pavement into a bush against a dwelling. The driver was injured. He was removed from the SUV and was transported to the hospital by EMS. His condition and the cause of the accident are unknown, pending the outcome of the investigation. Main St. was shutdown and the PPL electric crew had to wait for the arrival of a new pole. The street remained closed for at least twelve hours or more till the work was completed. There were no other injuries. Assisting the fire company were Upper Perk EMS. Fire police from East Greenville and Pennsburg were on the scene and so was PA State Police.