Palm Harbor Firefighters Save the Day for Young Boy 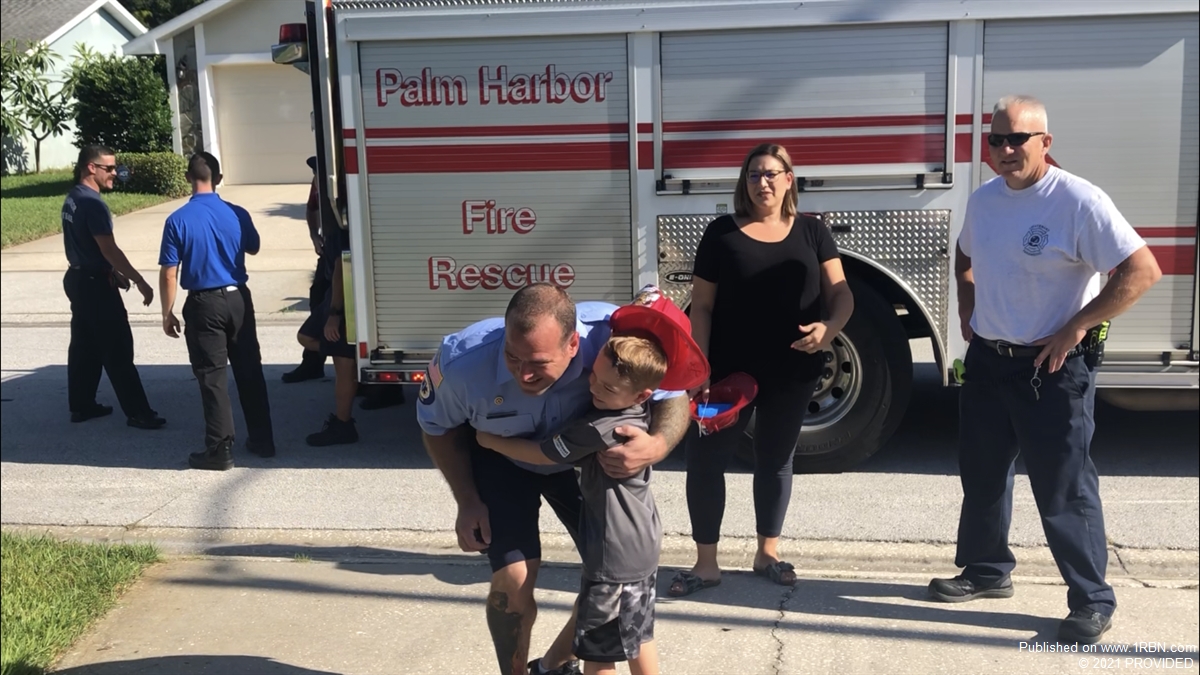 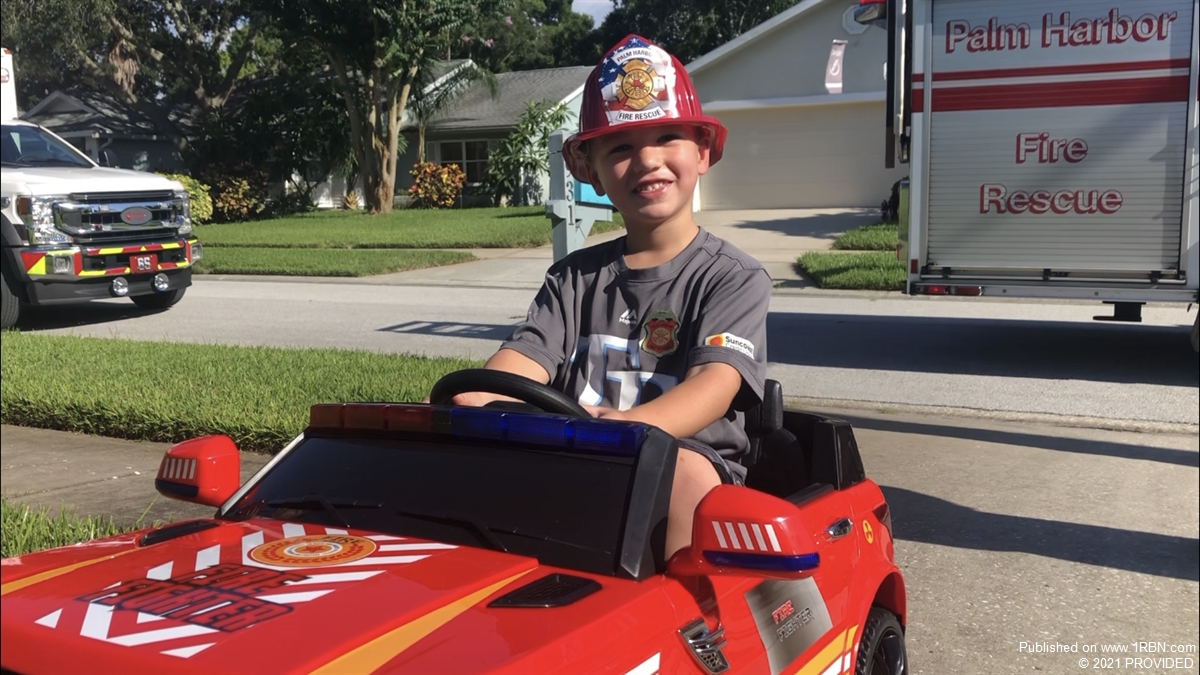 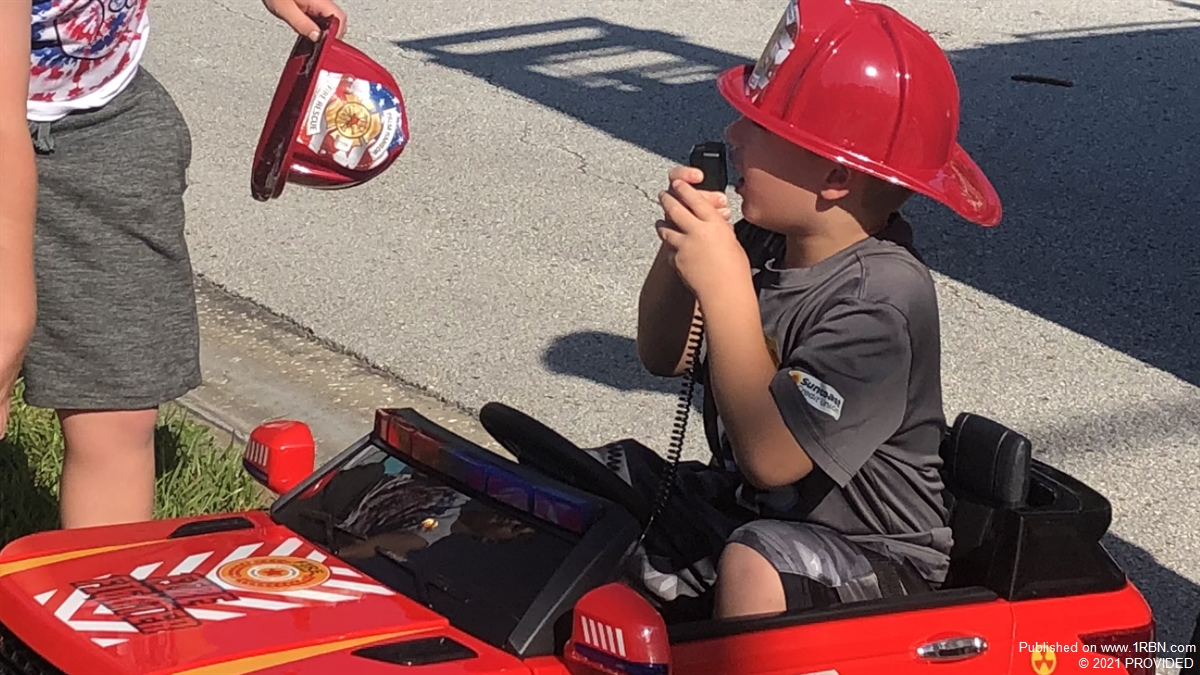 PALM HARBOR, FL - On the afternoon of July 16th, Local 2980 and the North Pinellas Firefighters Charities gave a young boy a gift he won’t soon forget.

The boy, named Carter, left his ride-on electric firefighter truck outside and went in his house. Carter was heartbroken when his fire truck went missing a few hours later.

The axle was broken and Carter left it tipped over by his mailbox. His mom, Emily, reached out to the sanitation company to see if it was picked up as trash.

In a last ditch effort, Emily posted on the Palm Harbor Happenings Facebook page, requesting that if someone picked it up thinking it was trash or sitting out for free to please return it. After Palm Harbor Firefighters read the posting on Facebook, they knew that they had to respond.

So a new fire truck was dropped off, and Carter and his brother, Daniel, got to check out a real fire engine and enjoyed meeting some local first responders.

Community service BEYOND the first response!